Alcohol remains the most common substance people sought help for in the past year, but amphetamine use is a rising concern.
By Georgie Moore July 16, 2021
Facebook
Twitter
Linkedin
Email 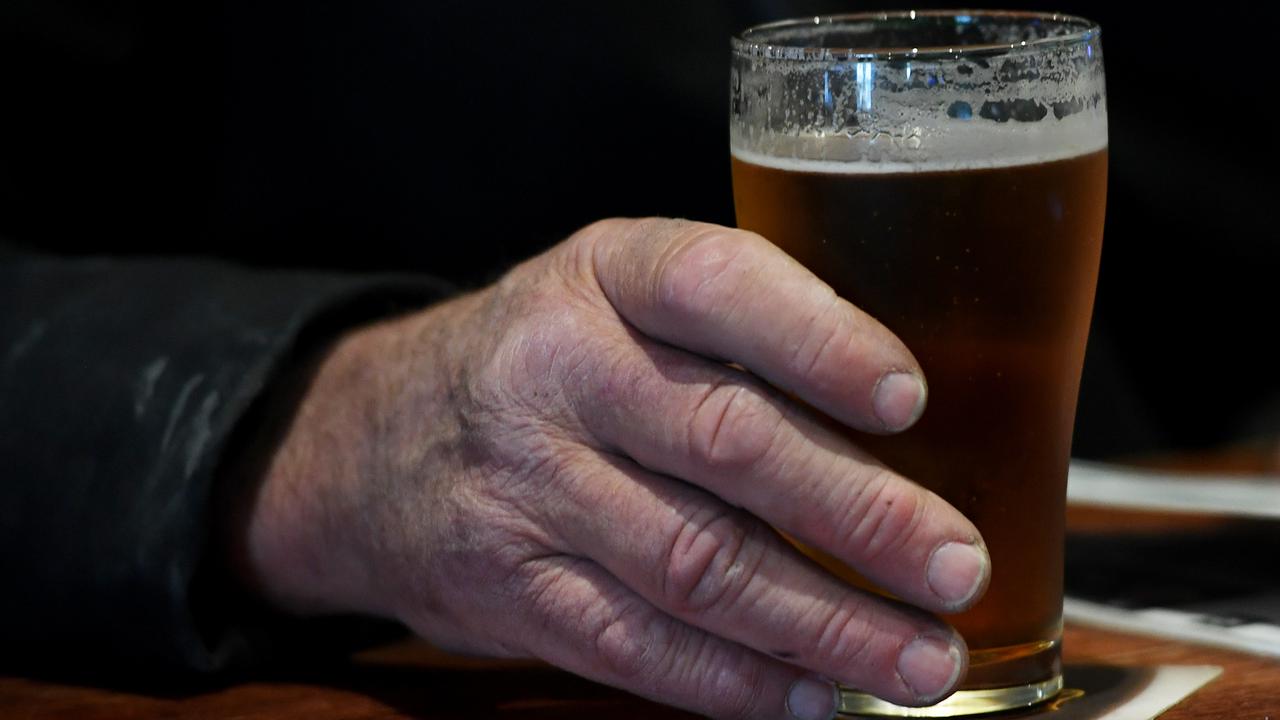 SYDNEY — Alcohol continues to be the most common principal drug of concern among people seeking help with drug problems from specialized public alcohol and other drug treatment services, Australian Institute of Health and Welfare said in a media release on July 16.

One-third of 139,300 people aged 10 and older who received treatment nominated alcohol as their biggest problem. Close to 469,000 Australians received treatment for alcohol or drug use through these institutions between 2015-16 and 2019-20. Some sought treatment in more than one year.

Australians’ proclivity for intoxication is not a new phenomenon, nor is alcohol’s top spot on the Australian Institute of Health and Welfare‘s annual drug list.

Amphetamines come in second, with 28 percent of people listing it as their biggest issue.

Their use has continued to rise, with a five-fold increase in people receiving treatment for amphetamines over the past decade.

After alcohol and amphetamines, cannabis was Australians’ next biggest drug of concern, with 18 percent of people listing it as their top problem.

Heroin was next, with five percent of people saying it was their primary drug dependency.

Men made up just under two-thirds or 64 percent of people seeking help for alcohol or drug-related problems, and 65 percent of clients receiving treatment specifically for alcohol were men. One-in-six were Indigenous Australians.

While comprising 2.6 percent of the population aged over 10, they accounted for 17 percent of clients across publicly-funded alcohol and drug services.

About four in 10 people who sought help had previously received treatment in the past four years.

Covid-19, restrictions, and lockdowns last year led to the closure of some services such as residential rehabilitation or reduced intakes. Specialized treatments provided by alcohol and other drug treatment services were impacted from March 2020. However, in response, a number of services adapted to the need, taking their services online and offering telehealth appointments.

Much treatment, such as counseling, went virtual, and wait times increased.

“A range of drug and alcohol treatment services, such as counseling, rehabilitation, information and education programs and support and case management programs are available to support people regarding their use of alcohol or drugs,” Australian Institute of Health and Welfare spokesperson Dr. Gabrielle Philips said.

Treatments to minimize the harms caused by alcohol and drug use involve a multifaceted response. Clients seeking help with health problems associated with drugs of concern typically receive multiple episodes of treatment.