The US, Australia, and Japan, with eight other countries, have begun a joint exercise in Australia and its nearby waters.
By Zenger News Desk July 16, 2021
Facebook
Twitter
Linkedin
Email 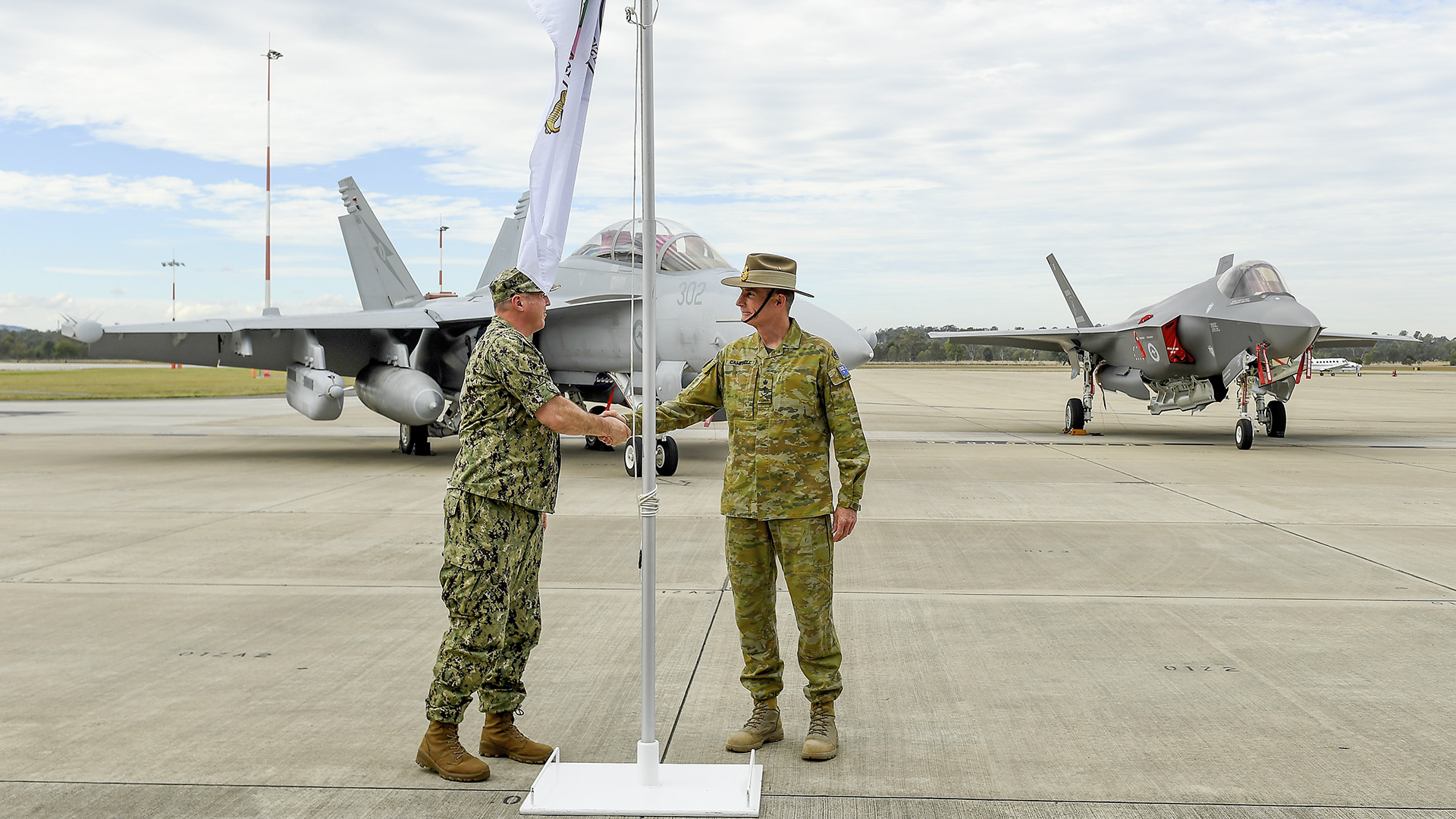 CANBERRA, Australia — The U.S., along with Australia, Japan, and eight other countries, to begin a joint exercise in Australia and its nearby Indo-Pacific region amidst tensions that are emerging regarding the control of water.

The biennial Exercise Talisman Sabre has been incepted by both the U.S. and Australia on July 14 with the defense forces from Japan, the UK, Canada, South Korea, and New Zealand. The defense forces of India, Indonesia, Germany, and France are deemed to participate as the observers.

“The exercise will further strengthen our cooperation toward a free and open Indo-Pacific,” said Katsunobu Kato, Chief Cabinet Secretary of Japan, to the reporters on July 15.

The U.S., Japan, India, and Australia have been promoting a rules-based order in the region through their Quadrilateral Security Dialogue, or Quad.

Japan is sending a Ground Self-Defence Force unit specializing in remote island defense and tasked with the initial response to a contingency in the Nansei Islands, which include the Japan-administered Senkakus that are claimed by China as the Dioayu.

The Ground Self-Defence Force unit will participate in a landing drill with U.S. and British marines and the Royal Australian Army.

The drills come at a time when the international focus is growing in Indo-Pacific. Tensions are also escalating in Taiwan Strait.

Japan’s Defence Ministry called the Taiwan situation one of its top challenges, saying it must “pay close attention” to the Taiwan Strait “with a sense of crisis more than ever before,” in a white paper this week.

Meanwhile, a Chinese surveillance ship began sailing toward Australian waters ahead of the exercise, as reported.

“We have been monitoring its approach to Australia for several days as part of Australia’s broader surveillance effort,” said Peter Dutton, Australian Defense Minister.

Indo-Pacific region is largely viewed as an area comprising the Indian Ocean and the western and central Pacific Ocean, including the South China Sea.

China’s territorial claims in the South China Sea and its efforts to advance into the Indian Ocean are seen to have challenged the established rules-based system.

The Taiwan Strait is a 180-kilometer-wide (111 miles) strait separating the island of Taiwan and continental Asia. It is one of the most heavily policed strips of water in the world.

The strait is in international waters; however, China claims Taiwan as its own territory and regards the U.S. Navy’s presence in the area as a show of support for the island’s democratic government.