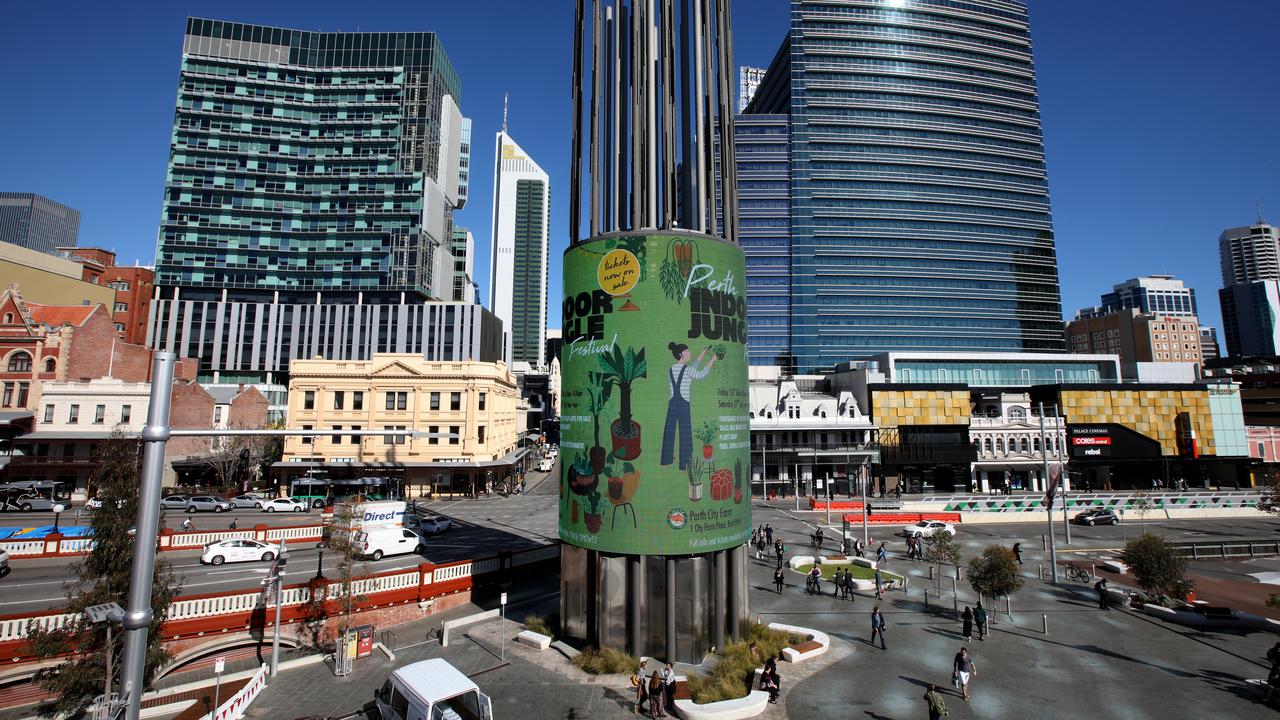 Western Australia is shut to arrivals from New South Wales for at least two months, with only limited exceptions. (AAP Image)

SYDNEY — Western Australia is set to lock out people from the southeastern state, New South Wales, for at least another two months and potentially longer as the state capital deals with a worsening coronavirus outbreak.

New South Wales recorded 97 new local cases on July 13, prompting the government to extend a lockdown in Greater Sydney and its surrounds for at least another fortnight.

Western Australia has further tightened exemptions for travelers from New South Wales, including those granted on compassionate grounds.

“Western Australia residents wanting to enter from New South Wales are not guaranteed right of entry, and need to demonstrate extenuating circumstances to be granted approval to enter Western Australia,” said the latest travel advice published this week.

“The state emergency coordinator will only approve an individual after consideration of all of the circumstances, including the public health risks.”

New South Wales is classed by Western Australia as a medium-risk jurisdiction, denying entry to anyone who cannot secure highly restricted exemptions.

Chief Health Officer Andy Robertson said that it would remain the case for at least two months and possibly more.

“People wanting to get back from New South Wales had been given ample time to do so before the restrictions were tightened,” he said.

“Obviously, if you have excellent reason to come back to Western Australia, there might be a very ill family member or a spouse who is having a baby or whatever the case may be, then obviously there are good circumstances.”

Nine active cases are being monitored, including a returned overseas traveler and a maritime worker who are both in a stable condition in hospital.

A recent four-day lockdown in Perth and the Peel region was traced to a woman who contracted the highly transmissible Delta variant while holidaying in Sydney.

Premier Mark McGowan has accused the federal government of favoring New South Wales for disaster relief payments, having been denied similar support for casual workers who lost shifts during the Perth lockdown and subsequent restrictions.

A spokeswoman for the premier said some workers had been without work for up to two weeks, which exceeded the Commonwealth’s seven-day threshold.

“These people deserve help from the federal government, consistent with support provided to workers in the eastern states,” she said.