Travelers who have been in Victoria must self-quarantine for 14 days upon arrival at a suitable premise and get tested twice.
By Michael Ramsey July 15, 2021
Facebook
Twitter
Linkedin
Email 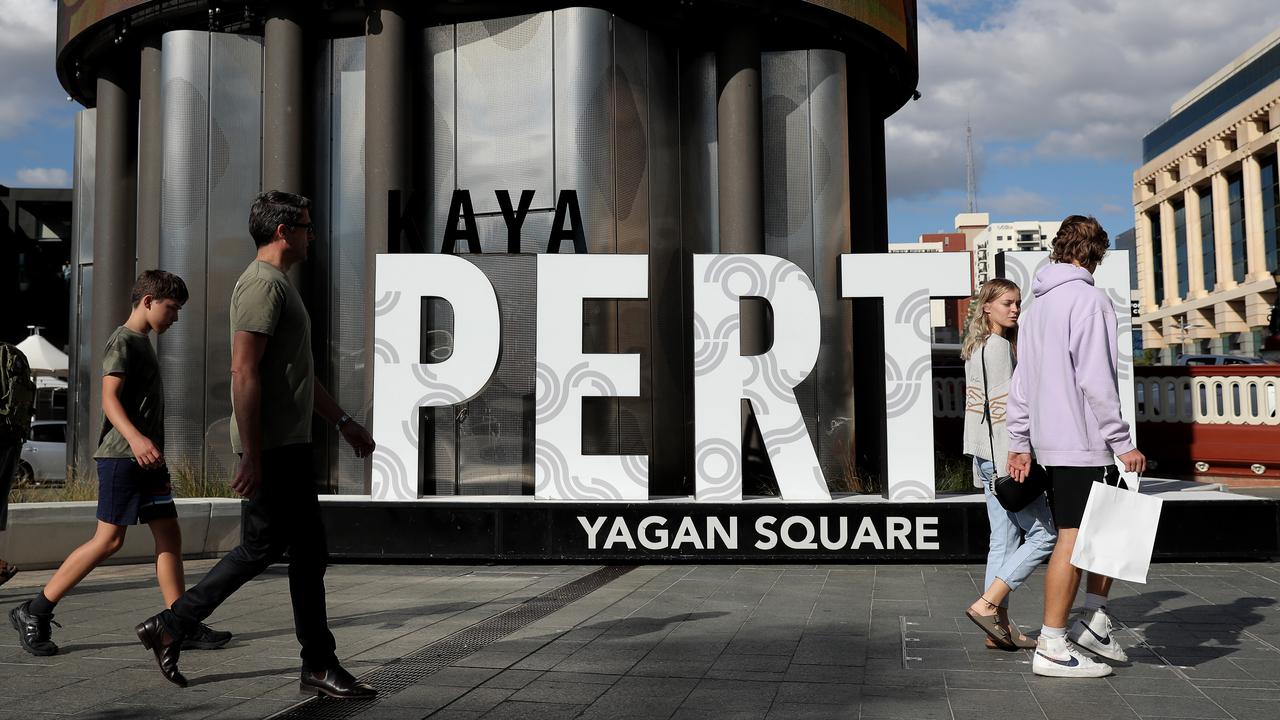 Western Australia has returned to locking out much of the country through its controlled Covid-19 borders.

A worsening outbreak of the virus in the southeastern state, New South Wales has spread to the capital of Victoria, Melbourne, where a cluster of cases has sent an apartment complex into lockdown.

It has prompted Western Australia to reclassify Victoria as a “low risk” jurisdiction under its controlled border regime.

Travelers who have been in Victoria must self-quarantine for 14 days upon arrival at a suitable premise and get tested twice during that period.

The change was enforced with immediate effect on July 14, catching some passengers aboard flights from Melbourne unaware.

Chief Health Officer Andy Robertson has warned Victoria could be placed in the same category if there is an escalation of its outbreak.

“While there has been a limited number of cases, we are aware that the people within those apartments particularly have been out and about in the community,” he said.

“It will really depend over the next 24, 48 hours as to whether the spread has been contained or whether it is more widespread.”

About 4200 people had arrived in Western Australia from Victoria since July 9.

Australian Football League game between Geelong and Fremantle at Optus Stadium is set to go ahead with no crowd restrictions on July 15.

Geelong players and officials were placed under strict isolation and underwent Covid tests upon arrival on July 14.

Western Australia this week further tightened exemptions for travelers from New South Wales, including those granted on compassionate grounds.

The latest travel advice states that Western Australian residents wanting to enter from New South Wales “are not guaranteed right of entry” and must demonstrate extenuating circumstances.

Robertson said they could include people who had very ill or dying family members or a spouse who was about to have a baby.

He warned there was no prospect of the restrictions being eased anytime soon.

“It is going to take some time,” said Robertson.

“Given we also require 14 days of no community cases before we can consider getting back to a very low risk, I think that would probably take us through August into September.”

Victoria recorded two new cases of Covid-19 on July 13; one locally acquired case and the other is a returned international traveler in hotel quarantine, as per the Victoria State Government.

“The total number of Covid-19 cases reported in Victoria is 20,718,” said Victoria State Government in a statement.

“There were no new deaths, and the state’s death toll stands at 820. Victoria has 19 active cases, 4 locally acquired, and 15 are overseas acquired cases. A total of 7,606,658 test results have been received.”