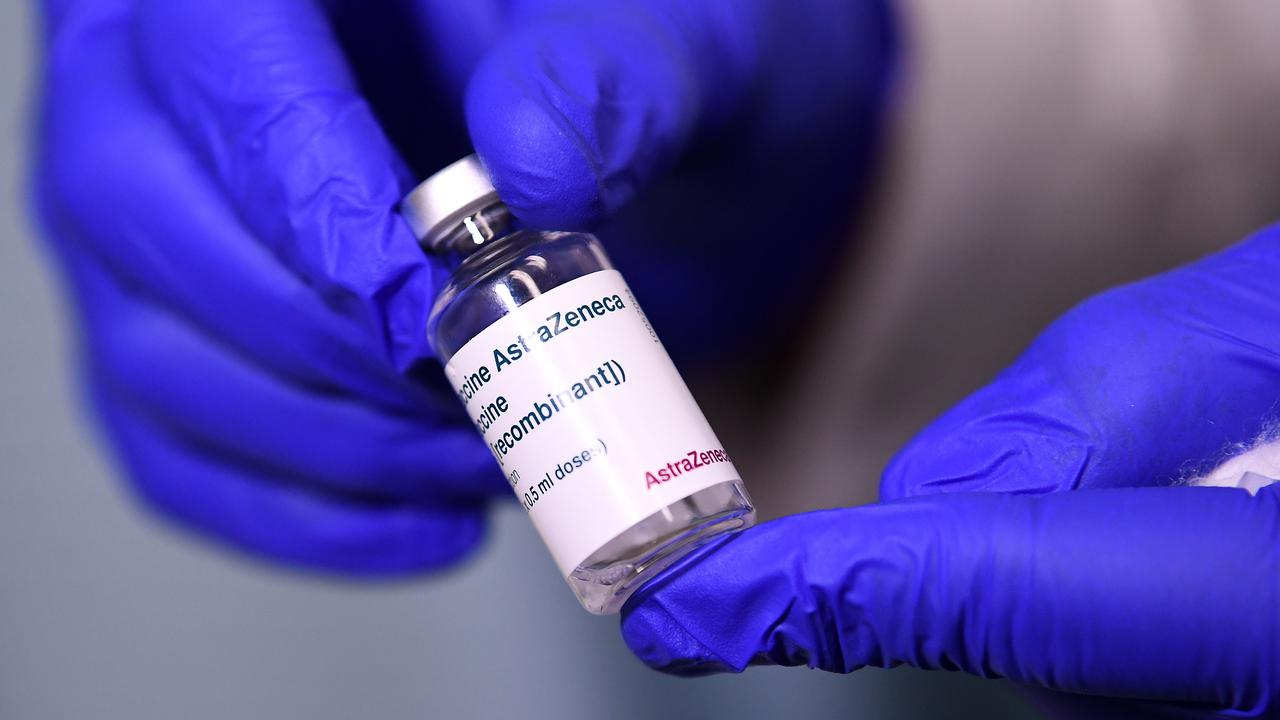 Many older Australians are waiting for an alternative to AstraZeneca before getting a Covid vaccine. (James Ross/AAP Image)

CANBERRA, Australia — Health experts in Australia warn that the vaccine coverage is so low that more lockdowns are inevitable.

According to a government survey, many older Australians are waiting for an alternative to AstraZeneca before getting a Covid-19 vaccine.

The Australian Bureau of Statistics reported 35 percent of 50 to 69-year-olds and 26 percent of people aged 70 and over cited wanting a different vaccine as a key reason for not yet getting a jab, despite being eligible.

The figures come as Prime Minister Scott Morrison points to medical advice as a key reason for the slower than expected vaccine take-up.

In April, the independent federal advisory committee recommended the Pfizer vaccine for people aged under 50 due to the risk of rare but potentially deadly blood clots linked to the AstraZeneca jab.

In June, this recommendation was broadened to anyone aged under 60.

The Australian Technical Advisory Group on Immunisation updated its advice again this week in response to the southeastern city’s, Sydney, outbreak.

People living in outbreak areas have been advised to cut the gap between their first and second doses of AstraZeneca.

The recommended wait time between doses has been slashed from 12 weeks to between four to eight weeks.

Morrison has criticized the series of cautious decisions by the Australian Technical Advisory Group on Immunization.

“It slowed it considerably, and it put us behind,” he said.

Officially, Pfizer remains the preferred vaccine for people under the age of 60.

But under the 60s living in outbreak areas have been advised to consider getting AstraZeneca if Pfizer is unavailable.

Morrison has thrown an economic lifeline to Sydney residents and business owners hit by the coronavirus lockdown, which has been extended to July 30.

But epidemiologist Henning Liljeqvist said it will take longer than an extra two weeks to get the outbreak under control.

The Delta variant is so infectious that if people share a household, it can be assumed they will get infected.

“I think we are looking at least three, possibly four weeks before we can start thinking about lifting restrictions,” he said.

Psychological distress is matching levels seen last year, at 20 percent, and is worse for younger Australians, the Australian Bureau of Statistics data showed.

Signaling calls for help will rise in New South Wales during the extended lockdown; more people living in Victoria experienced distress compared to other areas when it was under social restrictions.

So far, just under 9.5 million vaccine doses have been administered.

There have been 31,323 confirmed cases of Covid-19 with 912 deaths in Australia as of July 14, as per World Health Organization.