This shutdown will now stretch to five weeks after the state government extended restrictions until the end of July. 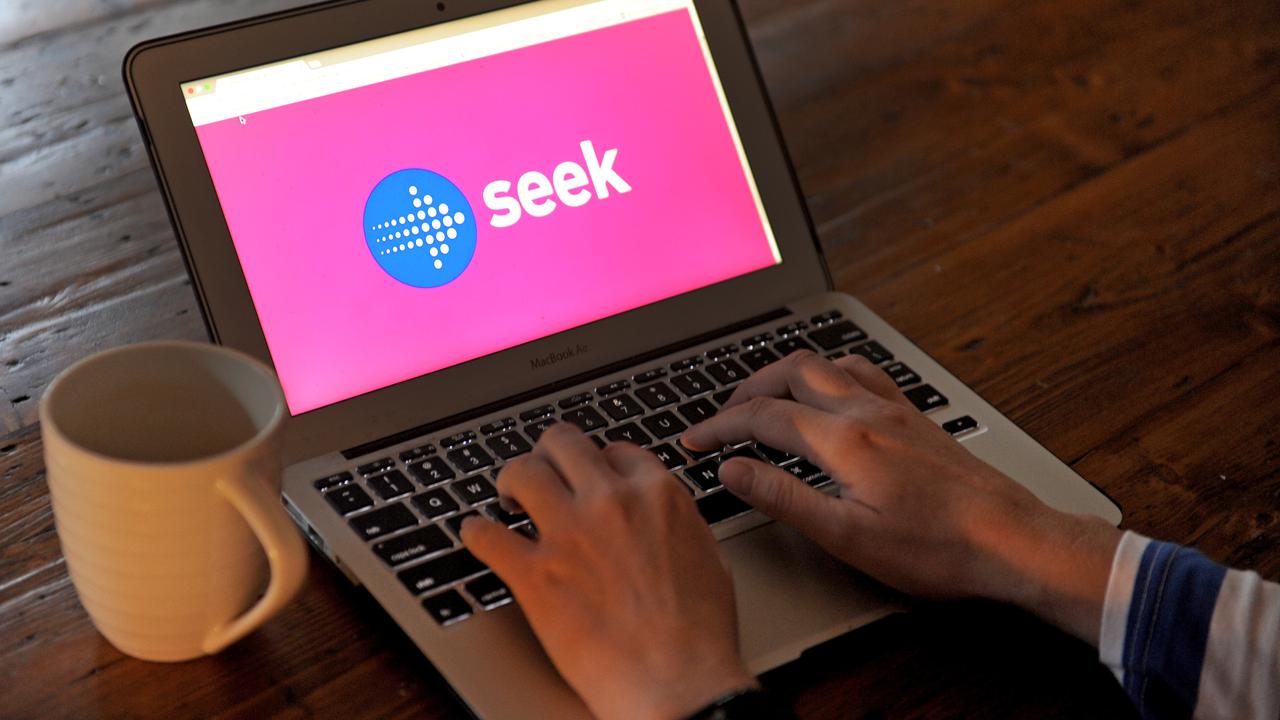 SYDNEY — The latest jobs figures in Australia could see a further improvement in the unemployment rate, but economists are warning it could be the last before the city in the southeastern state, Greater Sydney, lockdown begins to bite.

June labor force figures are released on July 14, and at least one economist is predicting the unemployment rate could be sub-five percent for the first time in a decade.

The Australian Bureau of Statistics would have conducted the jobs report before the southeastern state, New South Wales, Covid-19 lockdown set in.

This shutdown will now stretch to five weeks after the state government extended restrictions until the end of July.

Shane Oliver, chief economist, AMP Capital, said that the hit to the economy from an extended New South Wales lockdown could push unemployment up temporarily towards 5.5 percent.

“But it would likely quickly resume its downtrend later in the year and through next year,” said Oliver.

For the June result, economists’ forecasts center on the unemployment rate is unchanged from May at 5.1 percent. However, predictions range from 4.9 percent to 5.2 percent.

Forward indicators of employment, such as job advertising, remain strong.

While the latest SEEK employment report showed new jobs advertisements easing 1.3 percent in June, they remain 91.6 percent higher than June 2020 and 23.7 percent up on June 2019.

“June is traditionally a slightly quieter posting month as it is the end of the financial year,” said Kendra Banks, managing director, SEEK.

“Many businesses hold off advertising new roles until July when budgets are handed down and priorities for the coming financial year are set.”

Applications per job advertisement increased for the first time since the height of the pandemic, rising by 6.1 percent.

However, they are still close to the lowest they have been since 2012.

The unemployment rate increased by 1.8 percent between March 2020 and May 2020 in Australia, as per reports by Statista.

“The underemployment rate increased by 4.3 percent in the same period, whereas the participation rate decreased by 3.3 percent,” states the report.