Police commissioner has urged people to follow Covid rules amid the outbreaks linked to the New South Wales outbreak. 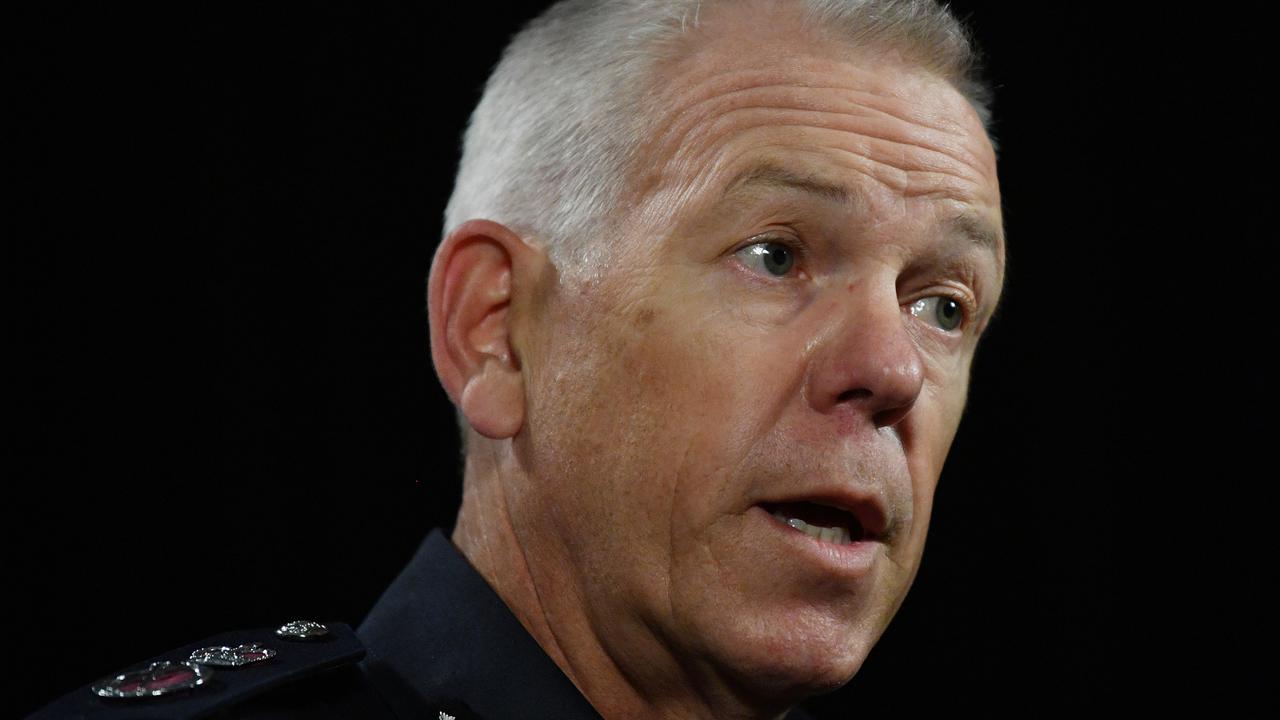 ADELAIDE, Australia — South Australians have been put on notice to follow Covid-19 rules and regulations or face tougher restrictions in response to a potential local outbreak of the virus.

Police Commissioner Grant Stevens says a meeting on July 15 will consider the current situation in South Australia after three exposure sites were identified linked to infected removalists who came into the state from Sydney.

“I’m giving people due warning that we are actively considering restrictions for South Australia,” Stevens said.

“It is not something we want to do, but given what we are facing in Victoria and NSW, we are making decisions that will be in the best interests of South Australia.”

In response to the New South Wales outbreak leaking into Victoria, South Australia has imposed new restrictions on arrivals from Victoria from midnight on July 14 including mandatory testing within 24 hours.

South Australians returning from Greater Melbourne, Geelong and Bacchus Marsh are required to quarantine for a fortnight upon arrival. Resident return arrivals from other parts of Victoria will not be subjected to quarantine, however, must undergo a Covid-19 test on days one, five and 13.

All freight drivers crossing into the state must also show proof of a negative Covid-19 test undertaken less than 48 hours earlier or alternatively get tested within 24 hours.

In addition, the state has tightened the rules for people returning from Sydney, requiring everyone to apply for a special exemption.

So far three sites at Tailem Bend, east of Adelaide, have been confirmed as potential exposure sites with the removalists stopping there on the return journey.

Stevens said there had only been 25 QR code check-ins at the Tailem Bend locations during the time of concern, compared to 76 credit card transactions.

“I don’t know how many times we can keep reinforcing this: Quick Response coding is absolutely critical.

“We know it’s a minor inconvenience but it’s a small inconvenience at this point in time that can have substantial benefits in locking down an outbreak and preventing South Australia from going into a full lockdown.”

He said the low use of Quick Response codes would factor into July 15’s discussions about local restrictions.

“We need to be confident South Australians are doing the right thing and using those Quick Response check-ins so we can actively contact anyone who may have been exposed,” the commissioner said.

South Australia will enforce tighter restrictions starting midnight of July 15. Face masks must be worn all times in high-risk settings and indoor venues filled in excess of 50 percent capacity.