Scarlett Johansson Opens Up About Her Pandemic Wedding To Colin Jost

Johansson and Jost tied the knot in October 2020 in an intimate ceremony at Johansson’s home in Palisades, New York. 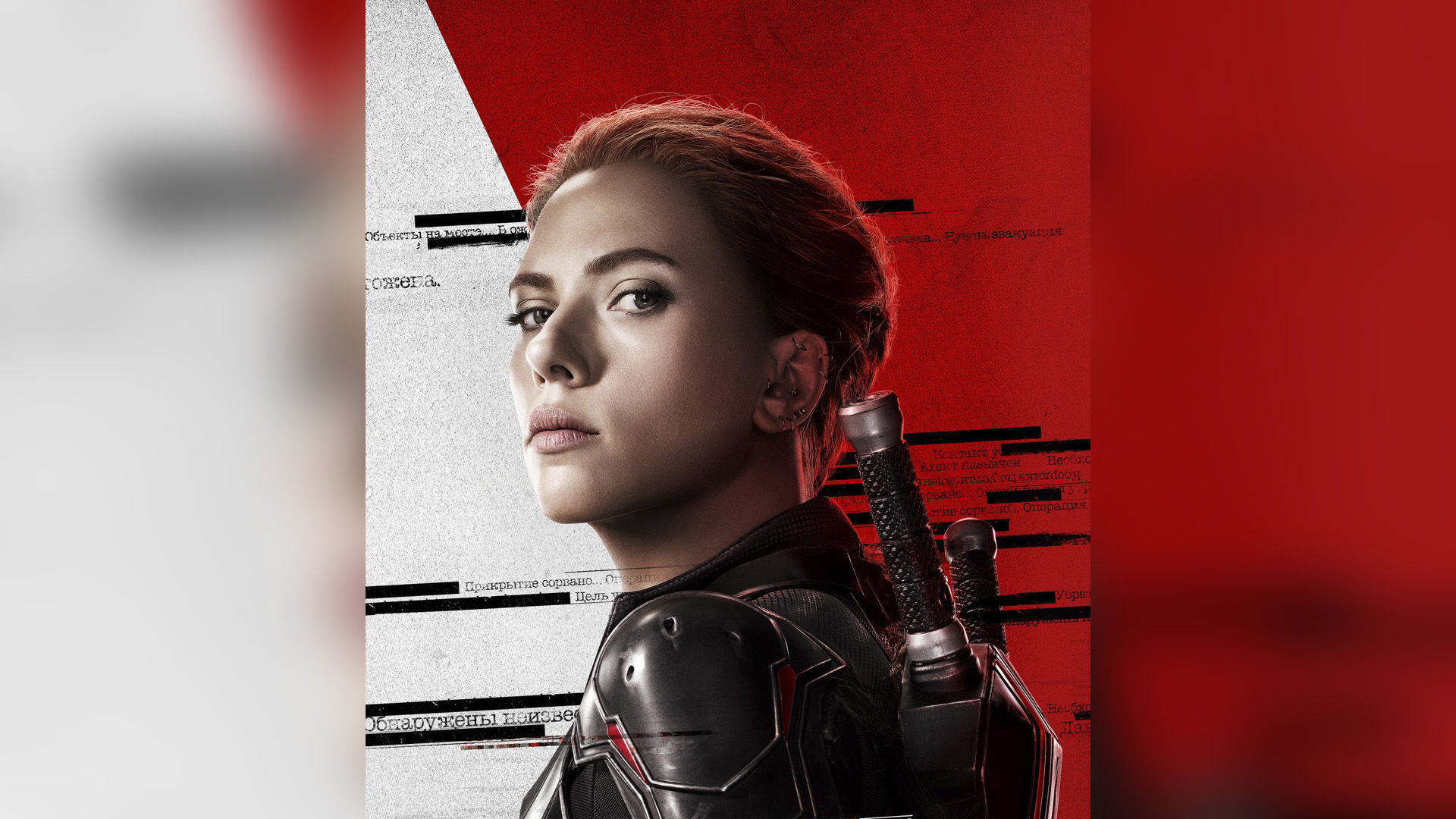 The “Black Widow” actor feels that her pandemic wedding to Jost was 'how it was supposed to be, minus the face masks.' (Black Widow, @blackwidow/Facebook)

WASHINGTON — Scarlett Johansson recently reminisced about her unconventional wedding to Colin Jost. The “Black Widow” actor feels that her pandemic wedding to Jost was “how it was supposed to be, minus the face masks.”

As per a news report, the “Avengers: Endgame” actor described the intimate affair during a virtual appearance on the “Late Night With Seth Meyers” on July 13, 2021.

Johansson and Jost tied the knot in October 2020 in an intimate ceremony at Johansson’s home in Palisades, New York, and she told host Meyers that having the wedding during such unpredictable times was “a little stressful.”

“Obviously, we wanted to take all the precautions that we could, so we had the masks … and everybody had to get Covid tests like 100,000 times,” she said.

The star explained that all their guests also received face masks with “Jost 2020” written on them.

“Looking back at the photos … it definitely was a weird party favor that could only happen now, but you just gotta go with it.”

Luckily Johansson and Jost’s wedding turned out just as they imagined. And despite the “Saturday Night Live” star having several family members that are in their 90s, thus more at risk if they contract Covid-19, Johansson said everyone was able to attend and have a good time.

She joked that “the Josts live forever” and were so “lively and vibrant” at her ceremony.

“Even though it was small and intimate, it was beautiful, and we were so happy to see people that we hadn’t seen in such a long time,” she said.

“We just felt very fortunate to be able to get together like that. It felt like it was sort of how it was supposed to be, minus face masks.”

Johansson and Jost got engaged in May 2019 after two years of dating. The two-time Oscar nominee debuted her 11-carat engagement ring in July 2019 while taking the stage at San Diego Comic-Con for her “Black Widow” prequel film.

The couple also wanted to involve a charity for their wedding and announced their marriage on the Instagram account for “Meals on Wheels,” a hunger-fighting organization they’ve long supported.

The charity posted a congratulatory picture for the couple on their Instagram handle. The caption said that the couple wishes that their fans donate to the charity to help senior citizens.

“We’re thrilled to break the news that Scarlett Johansson and Colin Jost were married over the weekend in an intimate ceremony with their immediate family and loved ones, following Covid-19 safety precautions as directed by the Centers for Disease Control (CDC),” the post read.

“Their wedding wish is to help make a difference for vulnerable older adults during this difficult time by supporting @mealsonwheelsamerica.”

The marriage is the first for Jost, while Johansson has been married twice: to actor Ryan Reynolds from September 2008 to December 2010 and Romain Dauriac from 2014 to 2017, with whom she shares daughter Rose Dorothy Dauriac.