The movie is about a sorority girl Elle Woods, who decides to follow her ex-boyfriend to Harvard Law School.
By Zenger News Desk July 15, 2021
Facebook
Twitter
Linkedin
Email 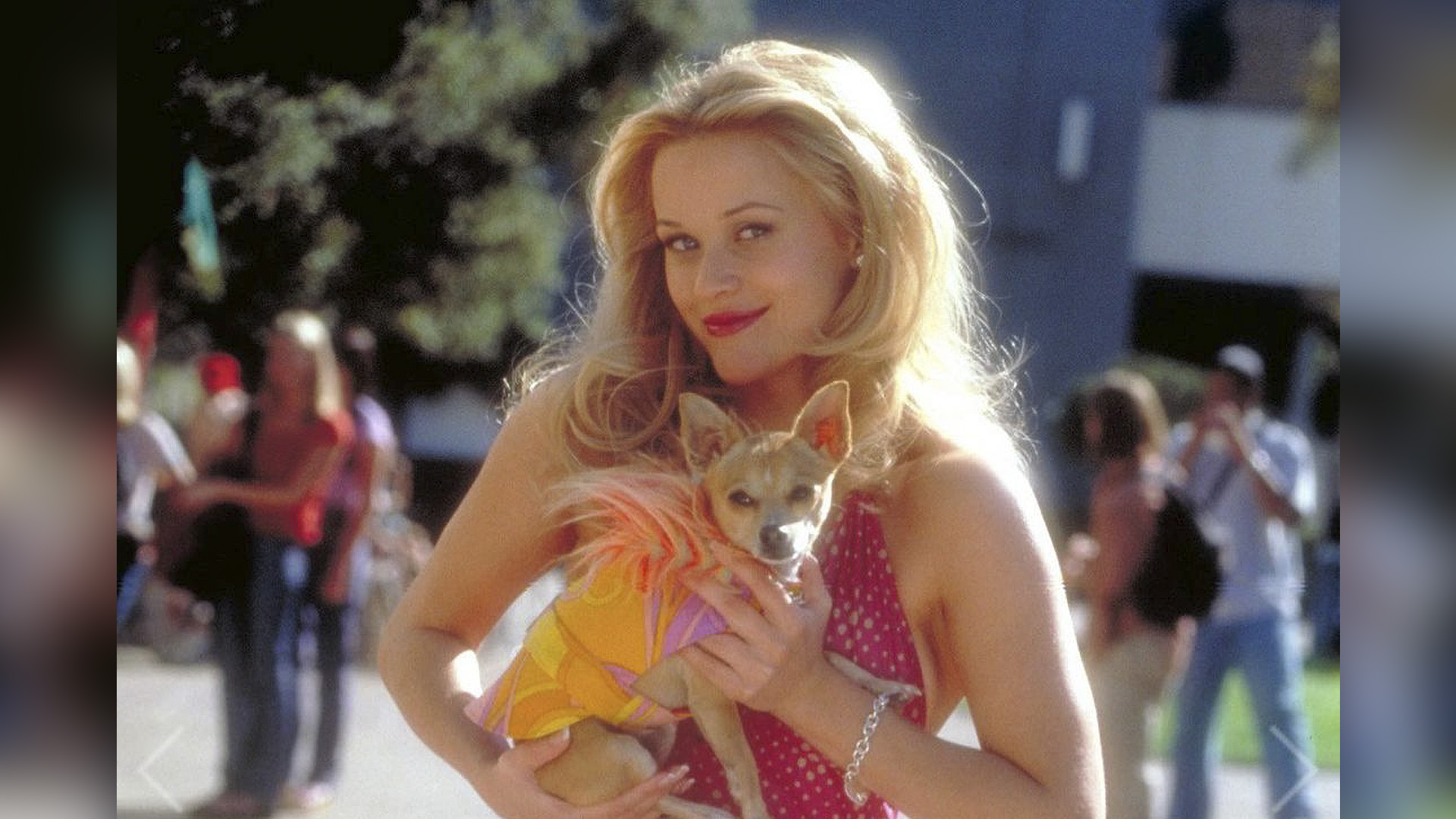 WASHINGTON — Two decades after the popular rom-com “Legally Blonde” first hit theaters, the film is still close to star Reese Witherspoon’s heart and her latest Instagram post is proof of that.

The 45-year-old actor, who played Elle Woods in the hit 2001 comedy, celebrated the movie’s 20th anniversary on July 13 by sharing several rare behind-the-scenes pictures from the film on her Instagram account.

“Omigod, you guys #LegallyBlonde premiered 20 years ago TODAY!” she wrote.

The Oscar winner went on to say that playing Elle Woods was the role of a lifetime, and she is so honored to have been a part of sharing her story with everyone.

“But truly… playing Elle Woods was the role of a lifetime, and I’m so honored to have been a part of sharing her story with you all.”

“Every meme, graduation cap, musical number, Halloween costume, and bend and snap has brought me so much JOY over these past two decades! I wonder… what will Elle do next?”

Some images Witherspoon shared included shots from the movie’s alternate ending, which featured Elle sharing a kiss with Emmett (Luke Wilson) on the courthouse steps and a blonde Vivian (Selma Blair).

“Originally, it ended at the courthouse right after the trial,” Karen McCullah, “Legally Blonde” co-writer, told a media organization in 2018.

“Everyone was congratulating Elle, and Emmett came up and gave her a big kiss. Then there was a tag where it was a year in the future, and she and Vivian, who was now blond, had started the Blonde Legal Defense Fund, and they were in the quad handing out pamphlets.”

She posted a throwback photo of herself hanging out with her costars in between takes on her Instagram handle.

“This was a time before cameras on phones,” she wrote.

“I walked around with a tiny vintage camera but never remembered to take many. I was too busy hanging out with Matt Davis talking in my trailer or watching Reese work.”

One of Blair’s pictures featured a group shot on set, while another showed the actor giving a kiss to castmate Victor Garber.

“I made lifetime friends,” she said.

“Fell on my face impersonating Billy Elliot. Right after the group shot where I am standing on my toes. Trying to be taller.”

“While Reese was inside… on set working. Making Elle Woods. I love you all.”

Based on Amanda Brown’s 2001 novel of the same name, “Legally Blonde” was released in theaters on July 13, 2001, and was followed by a sequel titled “Legally Blonde 2: Red, White, and Blonde,” two years later.

Wilson told a news organization last month that he’d be fully on board for the upcoming “Legally Blonde 3,” which was first confirmed back in 2018.

When asked if he’d want to reprise his role as Emmett, Wilson said he’s always ready to work with Witherspoon.

“Yeah. I’m always up to work with Reese again,” he said.

“We’ll just have to see what happens.”

“Legally Blonde,” told the story of sorority girl Elle Woods, who decides to follow her ex-boyfriend to Harvard Law School.

While failing to be taken seriously by many of her peers, Elle buckles up, gains the respect of her classmates, wins a murder trial, and moves on from her ex.