Operations Ceased At Tasmanian Mine Following Legal Threats From Environmentalists 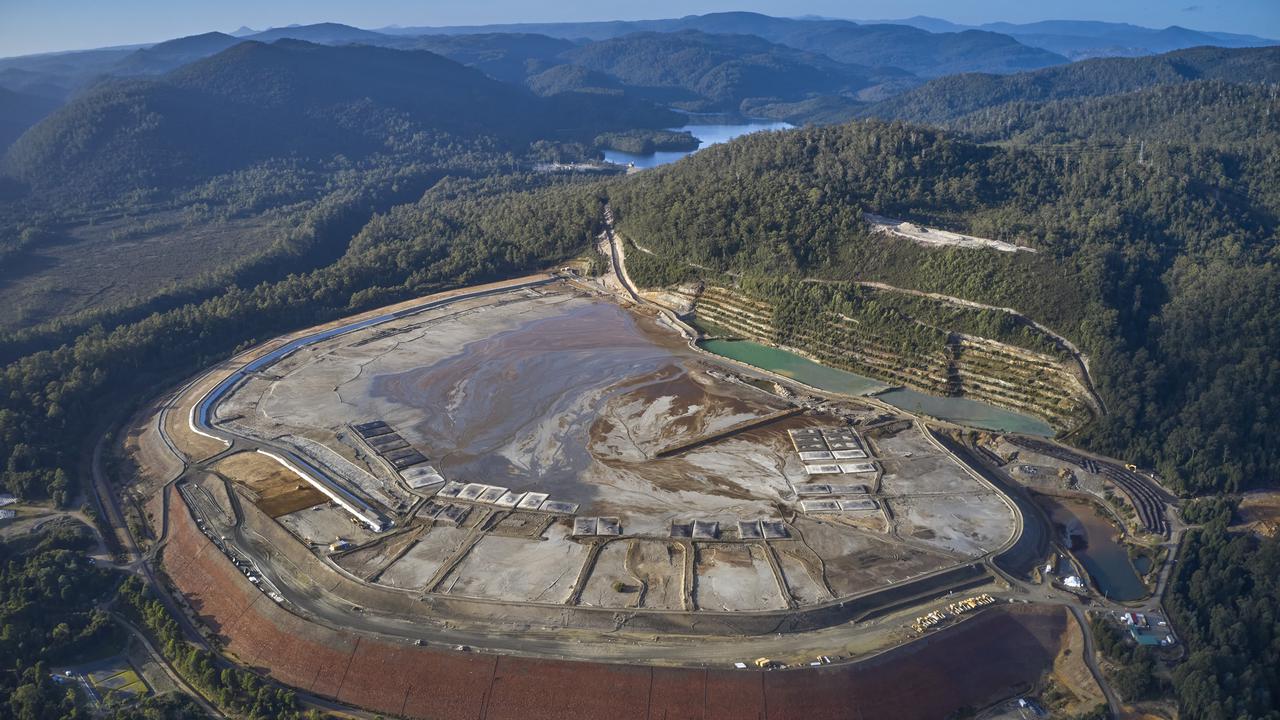 Minerals and Metals Group has paused works at the site of a planned waste storage dam in Tasmania. (AAP Image)

HOBART, Australia — Work at the site of a controversial mine expansion plan in Australia’s island state has stopped after legal threats from conservationists.

The federal Environment Department ruled earlier this week that the proposal must undergo a full assessment under the Environment Protection and Biodiversity Conservation Act.

It prompted the environmental conservation non-profit Bob Brown Foundation and state and federal Greens members to call on the Minerals and Metals Group to cease all preparatory works at the site.

Conservation advocate Brown said any continued works at the site would be against the law given the assessment ruling.

“We reject any suggestion we have acted unlawfully and our works at the proposed tailings storage site have been limited to track work without any impact to ‘old-growth’ forest,” Minerals and Metals Group said in a statement issued on July 14.

“However, we have been forced to pause our works at South Marionoak whilst we deal with unwarranted legal threats from the Bob Brown Foundation.

“Our current approvals cover this work under state legislation and are necessary for compliance with Commonwealth assessments.

“We will continue to work with the government in relation to the approval requirements for the project.”

In a letter sent to Minerals and Metals Group on July 13, the Bob Brown Foundation said the company’s track upgrades include road grading and cutting trees at the side of the road.

The foundation questioned whether such work is legal considering the assessment ruling and threatened to take the matter to the Federal Court.

“(MMG’s) sudden cessation of work after receiving our letter indicating we would take court action indicates that their own legal advice concurs with ours,” Brown said in a statement.

More than 60 activists have been arrested at protests at the site in the state’s northwest over the past seven weeks.

The planned dam would involve piping toxic mining waste some 3.5 kilometers (2.17 miles) to a proposed reservoir of 140-hectare (345.9 acres or roughly equivalent to 350 soccer fields) across the river. In the process, as much as 285 hectares (704.25 acres) of wilderness, including rainforest, would be cleared.

“Our intent has always been to find the most balanced solution for Tasmanians, our 500 employees, and the township of Rosebery,” Minerals and Metals Group’s statement said.

“We believe decisions need to be made based on the best of science and proper analysis and not anyone view.”

The Tasmanian Liberal government backs the expansion plan and so does the mayor. Environmentalists opposing the project argue that the tailings dam will extend inside the pristine and biodiverse takayna/Tarkine wilderness. There are alternate sites for the tailings dam to be constructed outside the Tarkine, activists say.