Marvel’s ‘Loki’ To Return For Second Season At Disney+

The announcement was made during the end credits of the sixth episode and season one finale aired on Disney+. 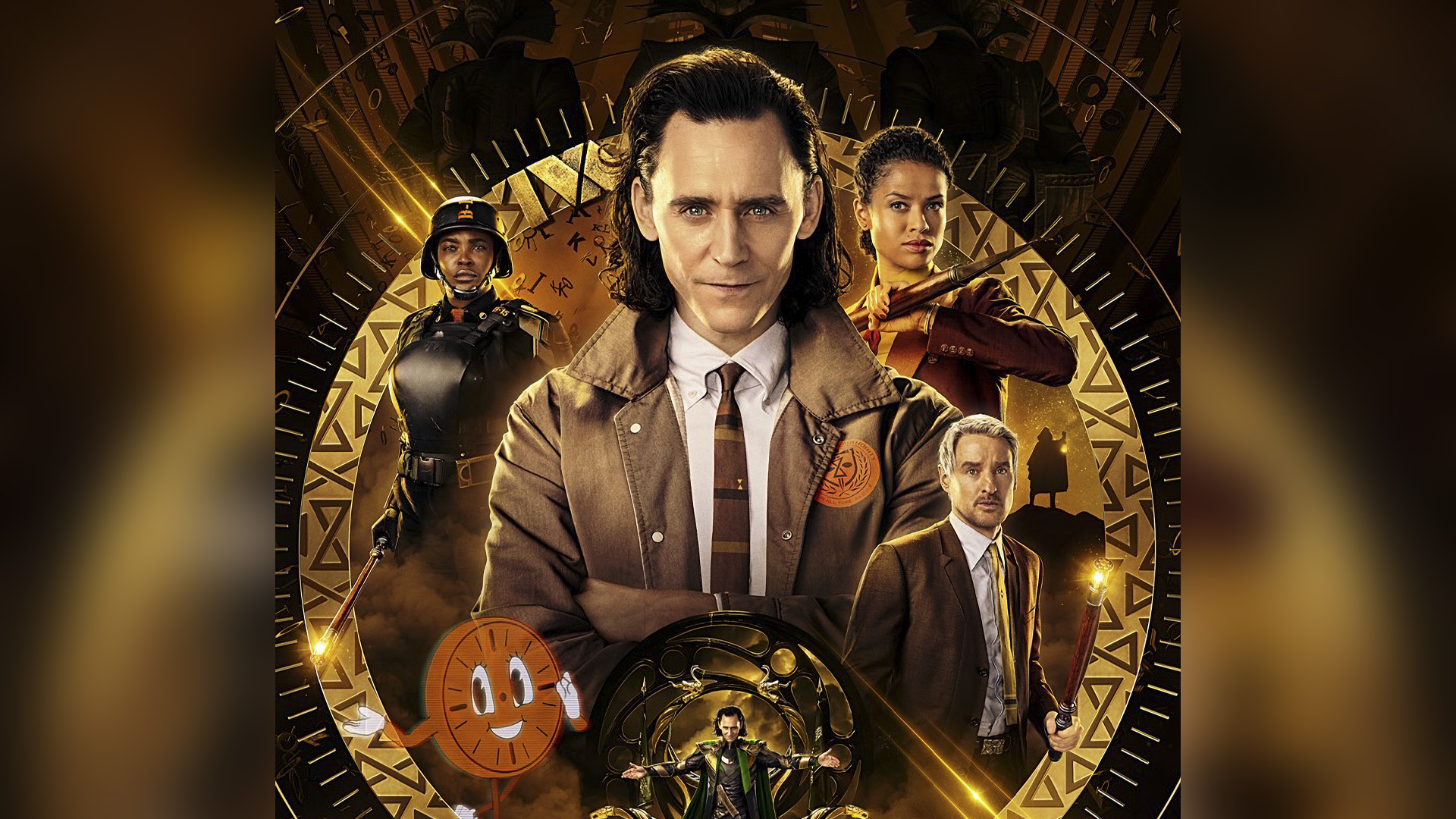 Disney +, and Marvel confirmed that the phenomenally successful series 'Loki' will be back for a second season. (Loki, @lokiofficial/Facebook)

WASHINGTON — The streaming platform, Disney +, and Marvel confirmed that the phenomenally successful series “Loki” will be back for a second season as the sixth and final episode of the show.

The credits revealed a case file with a red stamp reading, “Loki will return in season 2.” No additional details about the upcoming season were shared.

The storyline picks up after the events of “Avengers: Endgame” and follows Loki, the God of Mischief, as he steps out of his brother Thor’s shadow. As per the reports, Owen Wilson, Gugu Mbatha-Raw, Sophia Di Martino, Wunmi Mosaku, and Richard E. Grant also be appearing.

There’s nothing low key about this. The finale of Marvel Studios’ #Loki has arrived and all episodes of the Original Series are now streaming on @DisneyPlus. pic.twitter.com/B8feeKFo58

In episode three of “Loki,” Hiddleston’s titular character opened up about his sexuality during a conversation with a female timeline-hopping variant named Sylvie. While discussing romantic partners, Sylvie asked the villain, “How about you? You’re a prince. It must’ve been would-be princesses. Or perhaps another prince.”

“A bit of both. I suspect the same as you,” Loki replied.

“From the moment I joined @LokiOfficial, it was very important to me, and my goal, to acknowledge Loki was bisexual,” said Herron in a tweet.

“It is a part of who he is and who I am too. I know this is a small step, but I’m happy, and heart is so full, to say that this is now Canon in #mcu.”

The first season of “Loki,” which premiered on June 11, is available to watch on Disney+ Hotstar in India.

“Loki” is the third of Marvel’s scripted television series to debut on Disney+. The first, “WandaVision,” ended with an episode that was labeled as a series finale. The Elizabeth Olsen and Paul Bettany series also scored 23 Emmy nominations on July 13, second overall, an impressive showing for Marvel’s first foray in the limited series category.

Marvel’s second offering, “The Falcon and the Winter Soldier,” is billed as an ongoing drama series (it collected five Emmy nominations in the category on July 13). That series leads into the next Captain America movie as Marvel continues to move seamlessly between television and film as it connects the Marvel Cinematic Universe to Disney+ originals.

Marvel’s next Disney+ series will be the animated “What If” (August 11). “Hawkeye” is due in late 2021, with several other Marvel scripted originals including “She-Hulk,” “Moon Knight,” “Iron Heart,” “Secret Invasion,” and “Wakanda” also in various stages of development.