The now 34-year-old began his offending when he was 18 and continued his repeated abuse until he was 27.
By Margaret Scheikowski July 15, 2021
Facebook
Twitter
Linkedin
Email 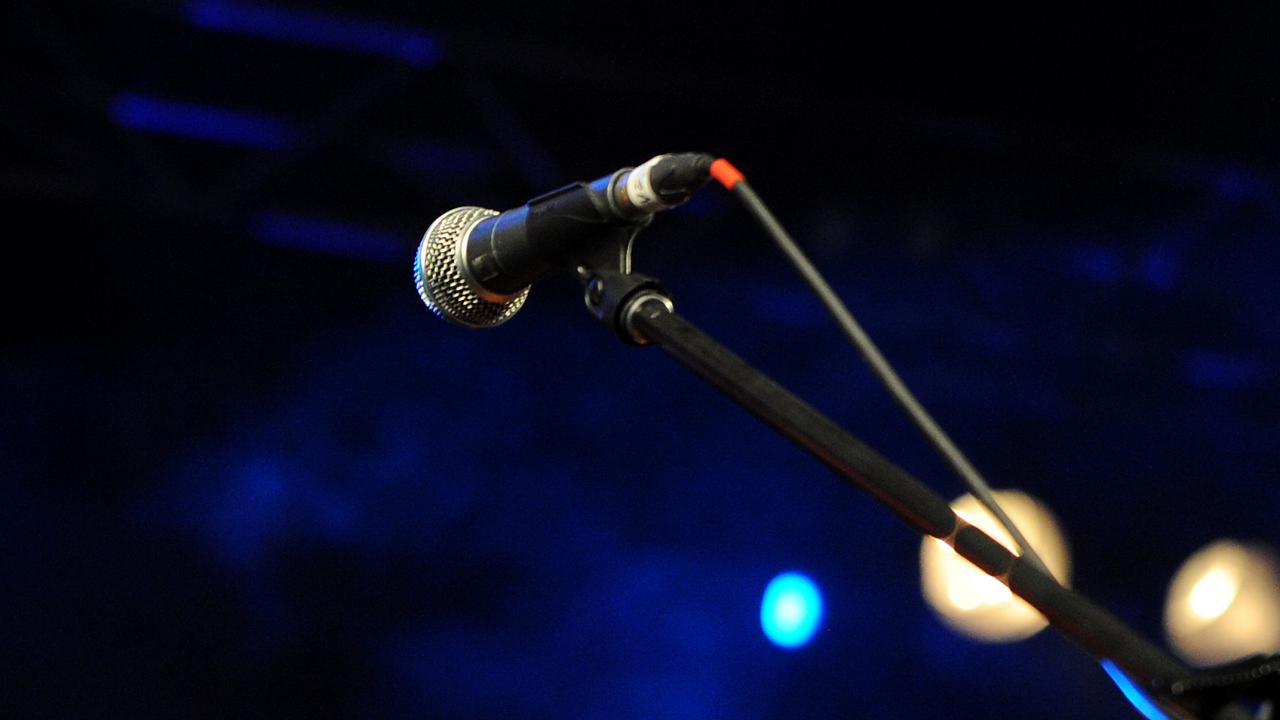 A band singer who sexually abused numerous young girls has been jailed for at least 21 years. (AAP Image)

SYDNEY — An Australian predatory lead singer in a band who sexually abused numerous young girls has been jailed for at least 21 years.

Daniel Hanson, a member of popular music bands from a harbor city in southeastern Australia, Newcastle, “We Built Atlantis” and “Falling for Beloved,” pleaded guilty to a string of offenses relating to his sexual abuse of 14 victims aged between 12 and 22 from 2005 to 2014.

They included charges of persistent sexual abuse of a child and sexual intercourse with a person between the age of 14 and 16.

The now 34-year-old began his offending when he was 18 and continued his repeated abuse until he was 27.

In the New South Wales District Court on July 15, Judge Penelope Hock jailed him for 28 years with a non-parole period of 21 years.

“No victim impact statements are required to understand the devastating long-term consequences of sexual assaults on children,” said Hock.

His continuous and predatory conduct usually started with meeting a victim at a gig before obtaining her phone number and sending messages which then developed into sexual nature and often included nude photos.

He would meet up with the flattered girls, sometimes in parks, and make them engage in sexual acts.

He would tell them not to tell anyone but gave them compliments such as “you were amazing.”

He would praise their looks and sent one teenager song lyrics saying they reminded him of her.

However, the statements provided and read with dignity by some complainants eloquently described the impact of Hanson’s offending, including self-harm attempts, feelings of worthlessness, depression, panic attacks, and nightmares.

One victim said she had been underage when they would have sex two or three times a week for over three months before he left after an argument.

“The encounters were horrible for me,” she said.

“I was brainwashed into believing this was special.”

Another victim said the term “bestie” now made her feel sick and caused flashbacks to the sexual abuse.

When she was 12 and he was 22, Hanson said if they were going to be besties, they had to do “bestie things.”

“You are so cute and little,” he told her.

Hock said all the victims were to be commended for their courage in coming forward.

“He did not give evidence but has written a letter of apology in which he accepted responsibility and expressed remorse,” she said.

Hock gave him a 25 percent sentence discount for his guilty pleas.

She said that the material before her showed he ceased his sexual offending when he was 27, five years before his arrest, that was evidence of some rehabilitation.

«Previous Post
Halsey To Debut ‘If I Can’t Have Love, I Want Power’ Film Ahead Of Album»Next Post
Marvel’s ‘Loki’ To Return For Second Season At Disney+