Halsey To Debut ‘If I Can’t Have Love, I Want Power’ Film Ahead Of Album

Singer-songwriter Halsey will bring ‘If I Can’t Have Love, I Want Power’ the film to theaters on August 3, 2021. 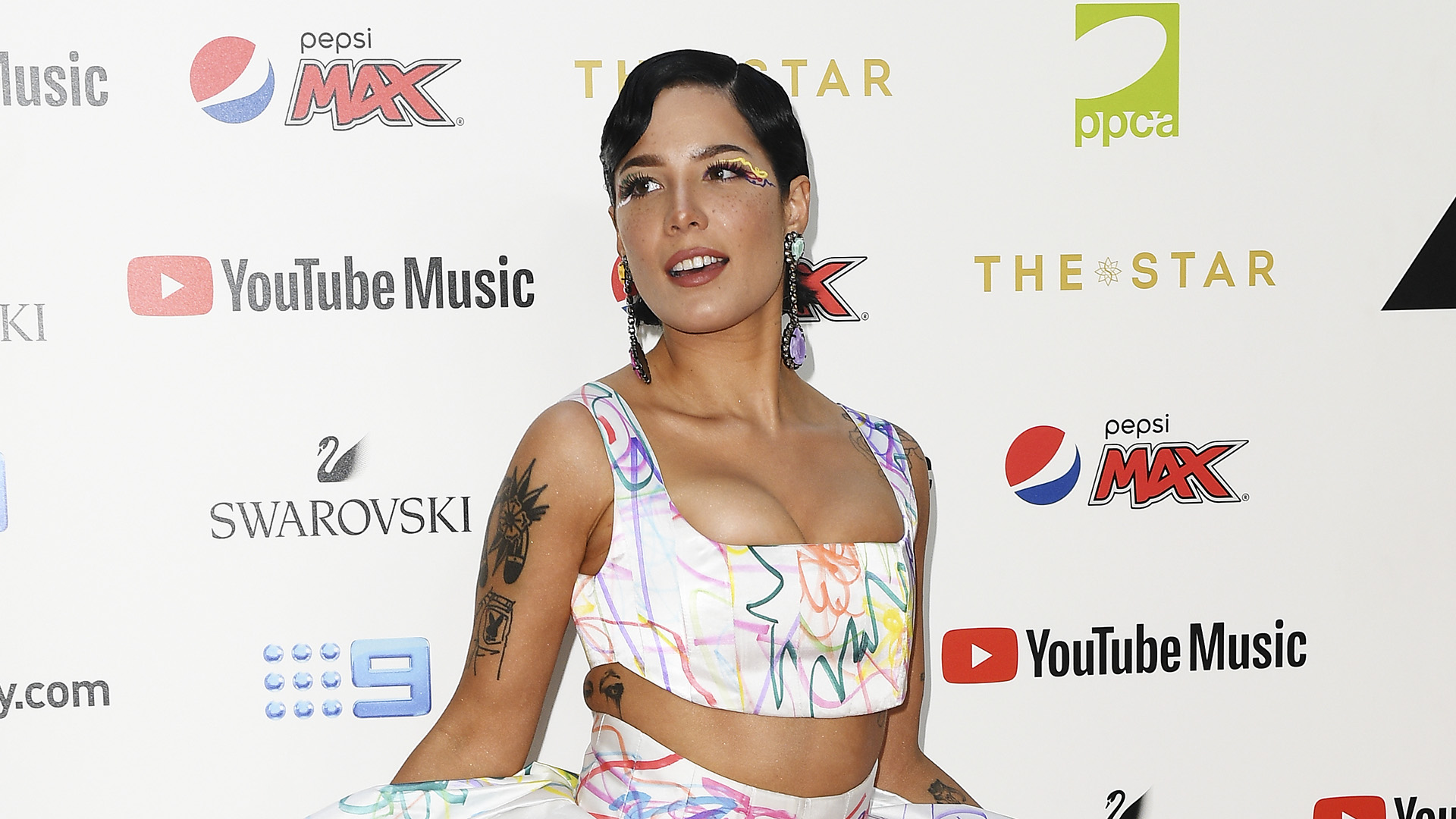 Halsey is currently pregnant with her first child and has been open about her journey to motherhood. (Dan Himbrechts/AAP Image)

WASHINGTON — Before releasing singer-songwriter Halsey’s latest album on August 27, 2021, Halsey is ready to bring “If I Can’t Have Love, I Want Power” the film to theaters on August 3, 2021.

As per the reports, the 26-year-old singer, known for her visuals, takes her first dive into film with the IMAX presentation.

Collaborating with director Colin Tilley, who she previously worked with on videos for “Without Me” and “You Should Be Sad.”

Halsey also released a trailer for the film on her social media handles.

Experience “If I Can’t Have Love, I Want Power”
the hour-long film event in @IMAX.

“This film is about the lifelong social labyrinth of sexuality and birth,” the trailer said in the opening.

“The greatest horror stories never told were buried with the bodies of those who died in that labyrinth.”

This month, Halsey announced her forthcoming fourth album with an unveiling of the album cover art at The Met Fifth Avenue in New York City.

“This album is a concept album about the joys and horrors of pregnancy and childbirth,” said Halsey in an Instagram post.

“It was very important to me that the cover art conveyed the sentiment of my journey over the past few months. The dichotomy of the Madonna and the Whore. The idea that me as a sexual being and my body as a vessel and gift to my child are two concepts that can co-exist peacefully and powerfully.”

“My body has belonged to the world in many different ways the past few years, and this image is my means of reclaiming my autonomy and establishing my pride and strength as a life force for my human being,” she said.

Halsey is currently pregnant with her first child and has been open about her journey to motherhood given the difficulties she’s faced as someone with endometriosis.

She blames a miscarriage she had in 2015 on her endometriosis, although first claiming in 2016 that it was due to her hectic touring schedule. She went on stage to perform during a tour only hours after learning she was pregnant because she didn’t want to jeopardize her career by skipping a show. At the Endometriosis Foundation of America’s Blossom Ball, Halsey opened up about her endometriosis and the suffering it causes.

“If I Can’t Have Love, I Want Power” was written by Halsey with Nine Inch Nails’ Trent Reznor, and Atticus Ross producing the film.

Reznor and Ross won both the Oscar and Golden Globe for best original score for “Soul” this year, sharing it with Jon Batiste, who separately composed the jazz sections.

They had also won an Emmy last year for the score of “Watchmen,” adding to a list of awards that began with their kudos for “The Social Network” in 2010.