Grueling Sydney Lockdown Extended For Another 15 Days At Least 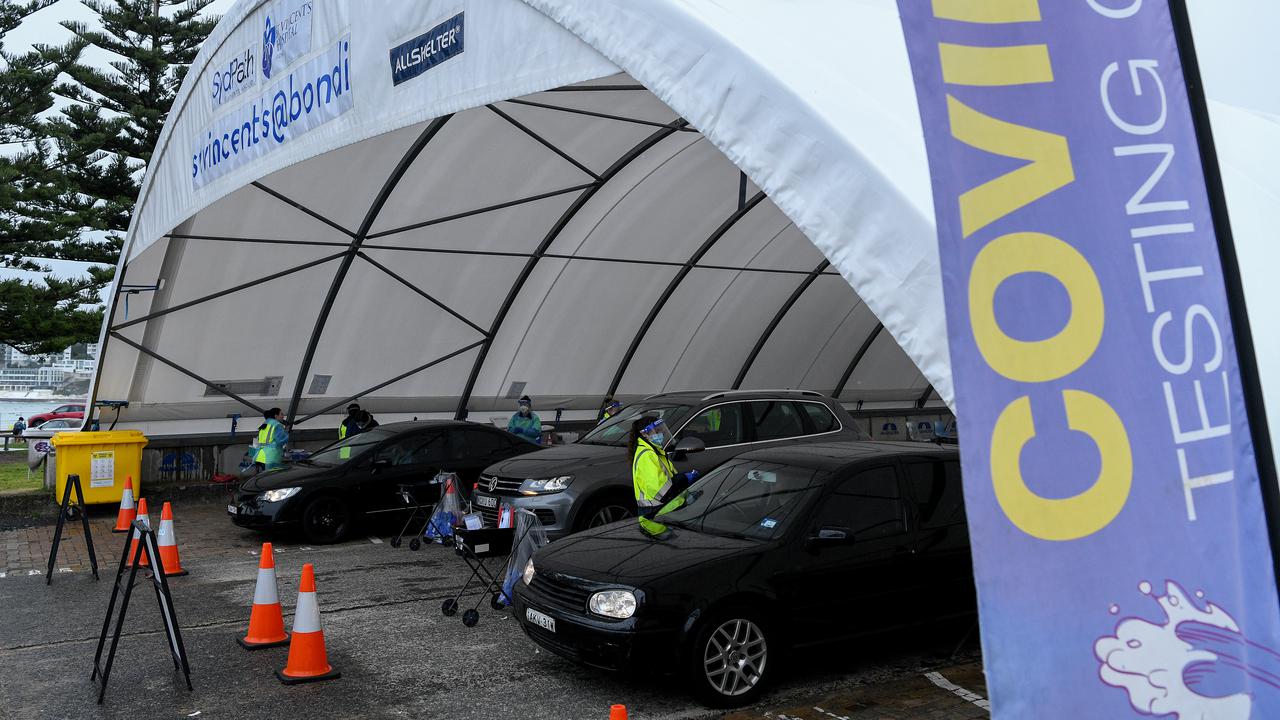 The Covid lockdown for millions of people living in Greater Sydney has been extended by two weeks.( Bianca De Marchi/AAP Image)

SYDNEY — Five million residents of Australia’s New South Wales will suffer through at least another fortnight of lockdown after sustained high daily Covid-19 numbers forced the state government to extend the measure.

New South Wales recorded 97 new local Covid-19 cases in the 24 hours to 8 pm on July 13, with at least 31 of them circulating in the community during part of all of their infectious period.

The stay-at-home provisions for Greater Sydney were scheduled to end on July 15, after three weeks of lockdown, but will now remain in place until at least July 30.

It comes after the state and federal governments on July 13 revealed an extensive financial support package for workers and businesses.

“We want to see this lockdown end in a timely way but no matter how long we need, we will have that support for businesses and individuals,” New South Wales Premier Gladys Berejiklian said.

“The financial support measures in place are to prevent people from leaving home, but we know that there is (still) essential work carried out.”

The package also included more than AU$17.5 million ($13.06 million) for key organizations that support the mental health of Australians, including Lifeline, the Kids Helpline, Headspace and Beyond Blue.

With outbreaks across Australia already prompting a 25 percent increase to Lifeline’s helpline, chairman John Brogden says the money will help the service accommodate the surge.

“With a sudden rise in Covid-19 cases and subsequent lockdown for people in Greater Sydney, we know there will be an increasing number of people who will struggle with isolation, separation from family, and heightened anxiety,” he said.

Schools can now postpone trial exams by a few weeks or provide an alternative assessment task suitable to be completed while learning from home.

Meanwhile, thousands of essential workers in Sydney’s southwest are struggling to get mandatory Covid-19 tests, with some waiting up to six hours.

It came after the state government announced new restrictions for essential workers who must now get tested every three days if they work outside the area.

The New South Wales Department of Health has responded by expanding the number of 24/7 testing sites across the Fairfield local government area — an ethnically diverse suburb in western Sydney — and extending hours at other sites.

A service station at Hay in the Riverina region has also shut for deep cleaning.