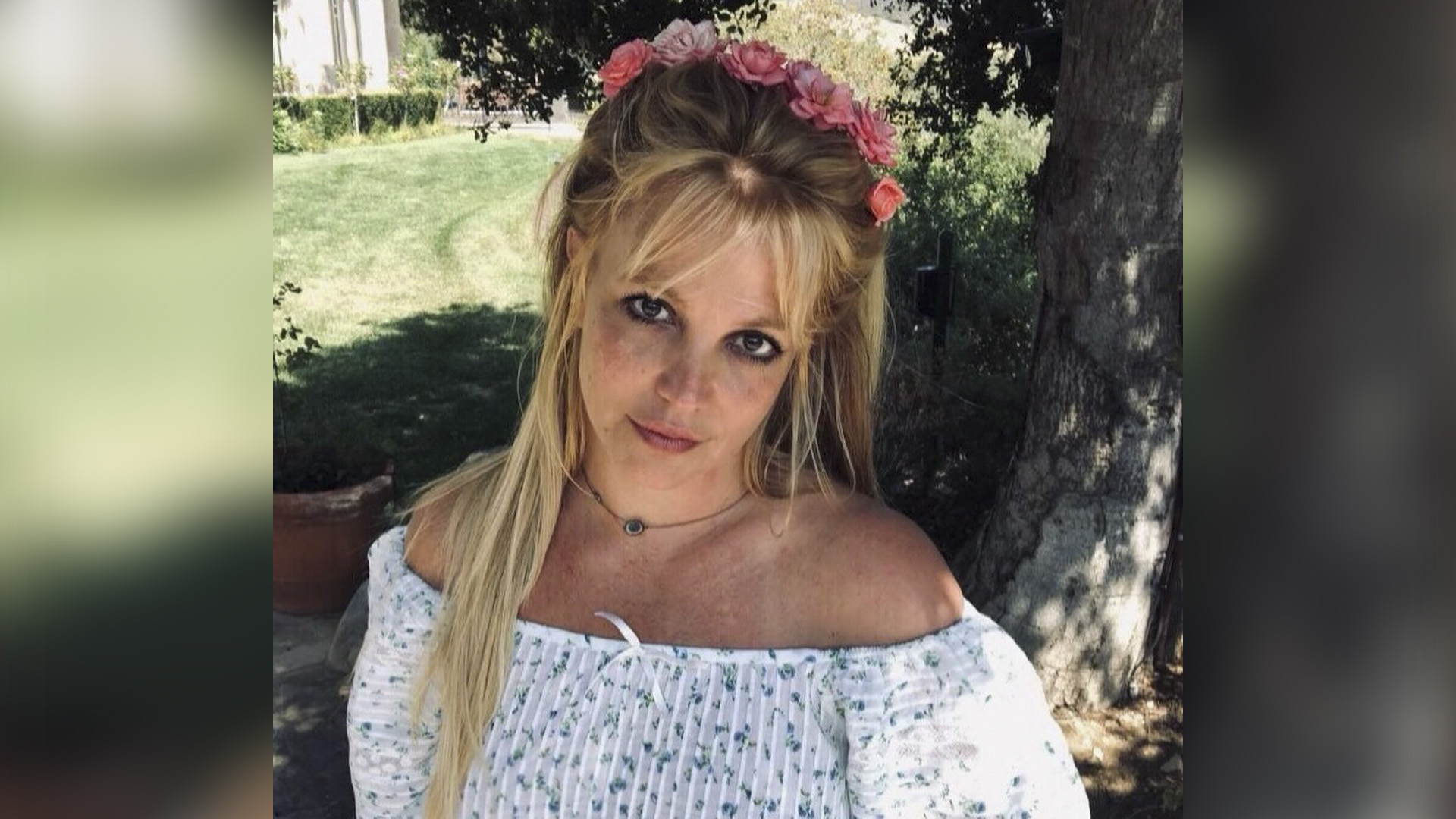 Britney Spears was seen doing cartwheels and riding a horse in the Instagram video. (@Britneyspears/Instagram)

WASHINGTON — Britney Spears is getting new representation. During a court hearing on July 14, a judge approved the singer’s request to hire her lawyer in her conservatorship case following the resignation of her court-appointed attorney Sam Ingham.

The 39-year-old singer shared a joyful post on her Instagram account on July 14 after notching a legal win earlier in the day when Judge Brenda Penny approved Spears and her conservator Jodi Montgomery’s request to hire her lawyer.

The star said that she feels “blessed” following the judge’s decision. Her post included footage of herself performing cartwheels and riding a horse.

“Coming along, folks … coming along!!!!!” she wrote in the caption.

“New with real representation today … I feel GRATITUDE and BLESSED !!!! Thank you to my fans who are supporting me … You have no idea what it means to me to be supported by such awesome fans !!!! God bless you all (sic).”

The “Lucky” singer concluded her message with the hashtag, “FreeBritney,” which has become a rallying cry for fans.

“Pssss, this is me celebrating by horseback riding and doing cartwheels today!!!! #FreeBritney,” she said.

The Grammy-winning artist’s followers quickly flooded the comments section with messages of support.

“YOU ARE SO VERY LOVED AND SUPPORTED,” singer Ariana Grande commented.

As per a media report, at a court hearing in Los Angeles earlier on July 14, judge Penny approved Spears and her conservator Montgomery’s request to hire her lawyer for her conservatorship case following the resignation of her longtime court-appointed attorney Ingham.

Spears called in via phone during the hearing and told the judge that she’d like to press charges against her father for what she called “conservatorship abuse.”

“I want to press charges against my father today,” she said.

“I want an investigation into my dad.”

In her testimony as per a news organization, Spears also called her conservatorship “f––– cruelty” and alleged that she was living with severe limitations like not being able to drink coffee.

Following the hearing, Rosengart told reporters outside the courthouse that he will take a “top-to-bottom look at what’s happened here over the past decade,” per footage shared on social media from a news organization.

The attorney also made it clear that it was his team’s top priority for the star’s father, Jamie Spears, to be removed from his role in the conservatorship.

Spears previously spoke out against her conservatorship, which she has been under for 13 years, in a court hearing on June 23.

At the time, Spears made numerous bombshell allegations, including how she was required to have an intrauterine device (IUD) and was not allowed to have more children. Spears is mother to sons Sean Preston, 15, and Jayden James, 14, from her previous relationship with ex-husband Kevin Federline.

“The main reason why I’m here is I want to end the conservatorship without having to be evaluated,” Spears said.

“I shouldn’t be in a conservatorship if I can work and provide for myself and pay other people. It makes no sense. The laws need to change. I’ve worked since I was 17 years old.”

Since the June 23 hearing, her estate co-conservator Bessemer Trust, her longtime manager Larry Rudolph and Ingham have resigned from their positions.