Queensland said little can be done to match Covid travel fines after the founder of a tech company arrived on a superyacht.
By Tracey Ferrier July 15, 2021
Facebook
Twitter
Linkedin
Email 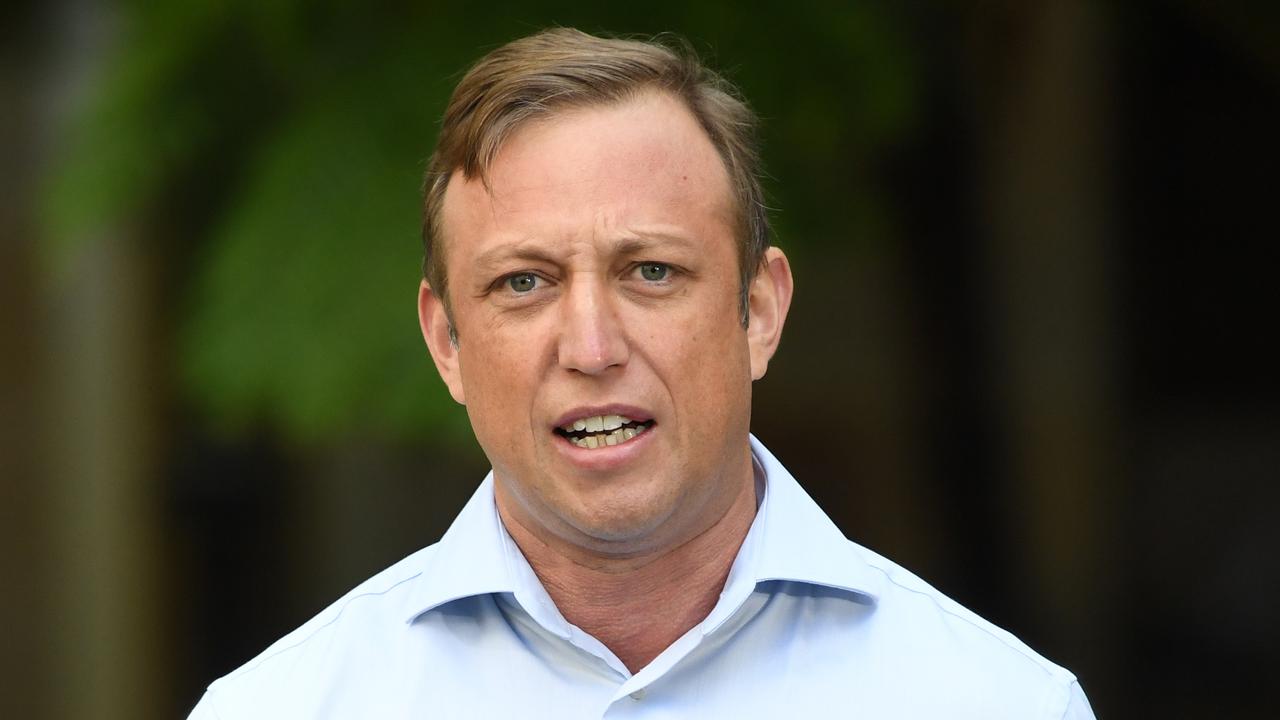 Steven Miles says there's not much he can do to ensure penalties match people's bank balances. (Darren England/AAP Image)

BRISBANE, Australia — The Queensland government says there’s no practical way to means-test Covid-19 fines for the rich, after the executive director of a listed video tech company sailed from Sydney to Gold Coast on a superyacht.

Jeromy Young founded Australian Securities Exchange-listed Atomos and until recently was its chief executive officer. He still holds the position of executive director.

Last week Young and three others boarded the 34.5-metre superyacht Dreamtime, which costs AU$15,000 ($11159.25) to charter overnight, and sailed North from Sydney to Southport (Gold Coast) in Queensland in defiance of the state’s ban on arrivals from Sydney.

The group then went to an Australia versus France rugby international in Brisbane.

Young and the three others on the vessel have since copped individual fines worth AU$4100 ($3048). But social media users have chimed in, pointing out a fine of that size is a small change for the wealthy.

Deputy Premier Steven Miles says there’s not much he can do to ensure financial penalties correlate to people’s bank balances.

“I don’t think there is a way to means-test penalties, which is what you’d need to be able to do to make the penalty an appropriate deterrent in those circumstances,” he said on July 14.

“Certainly that would be a deterrent for me,” Miles said.

“And you’ve also got to remember, these people are now going to have to spend two weeks in hotel quarantine and as much as we try to make hotel quarantine as comfortable as possible, it’s certainly nothing like sitting on a superyacht.”

There have been no positive Covid-19 tests associated with the superyacht. However, any offender who attempts to mislead the authorities can expect hefty fines. General Manager of Maritime Safety Queensland, Angus Mitchell said, “As of July 1, 2021, anyone who provides false or misleading information or breaches the directions can expect an on-the-spot fine of more than $4,000 ($2977), a court-imposed penalty of up to $13,785 ($10,260) or six months’ imprisonment.”

Young may appear on a breakfast show program of a popular news channel on July 14.

Atomos has issued a statement saying Young stepped down as chief executive officer in February and his trip to Queensland was “a personal matter”.

The Australian stock exchange website still lists Young as an executive director of the company.