This method of opting out also captures people whose objection is not grounded in religious belief.
By Nick Gibbs July 15, 2021
Facebook
Twitter
Linkedin
Email 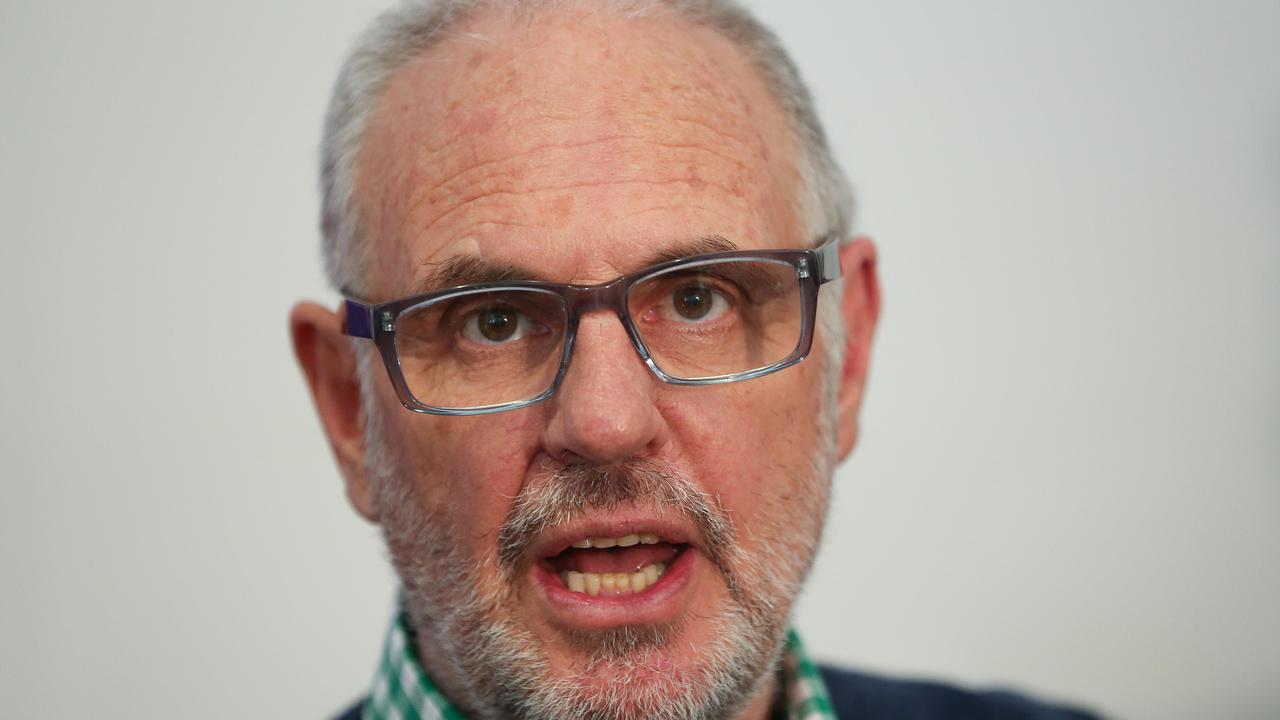 CANBERRA, Australia — Medical professionals who object to voluntary assisted dying on ethical grounds will not have to explain their reasoning under the northeastern Australian state, Queensland’s, proposed laws.

A requirement for mandatory training for those participating in the state’s scheme prevents conscientious objectors from being forced to disclose their beliefs, a parliamentary committee has been told.

“Being forced to publicly wear those conscientious beliefs on their sleeves may expose them to discrimination, in extreme cases may expose them to violence, and is actually a violation of their right to having a degree of privacy of thought and belief,” said Wendy Bonython, Law Associate Professor.

“The mandatory training requirement instead allows practitioners to state that they are not accredited and refer patients to practitioners who are.”

This method of opting out also captures people whose objection is not grounded in religious belief.

“There are plenty of practitioners who are uncomfortable with voluntary assisted dying, who are agnostic or even atheistic, but nonetheless have strong systems of ethical and moral beliefs,” said Bonython.

More than 30 witnesses are appearing before the Queensland parliament committee hearing on July 15 as the state prepares to debate the proposed legislation in September.

Among them is Exit International’s Philip Nitschke, the first doctor in the world to administer a legal, lethal voluntary injection in the Northern Territory in 1996.

Nitschke is scheduled to appear by video link on the hearing scheduled on July 14 afternoon.

Under the Queensland bill, patients must have either disease, illness, or medical condition that is advanced, progressive, and will cause death.

Their condition must be expected to cause their death within 12 months, and it must be causing suffering that is “intolerable.”

If passed, an assisted dying scheme could be functioning in Queensland from January 2023.

“The path to this day has been long and considered and paved with reverence and respect,” she said.

“Many Queenslanders who have watched a loved one suffer feel passionately that there must be dignified options available to everyone. This bill delivers on an important election commitment I made to the people of Queensland.

Palaszczuk said that it provides a chain of safeguards to ensure only those at the end of life can make these choices, and then only those capable of making that choice for themselves.

Deputy Premier Steven Miles said the draft bill allows for Queenslanders nearing the end of their life to have greater choice about how, when, and where they die.

“Voluntary assisted dying is not a choice between life and death; it is a choice for those who are dying and wish to have more control over the time and circumstances of their death,” he said.

“The draft legislation recognizes that people’s autonomy and dignity should be respected when making end-of-life choices.”