Since 2001, the Taliban continued insurgencies against the Afghan government and the United States-led mission in the country. 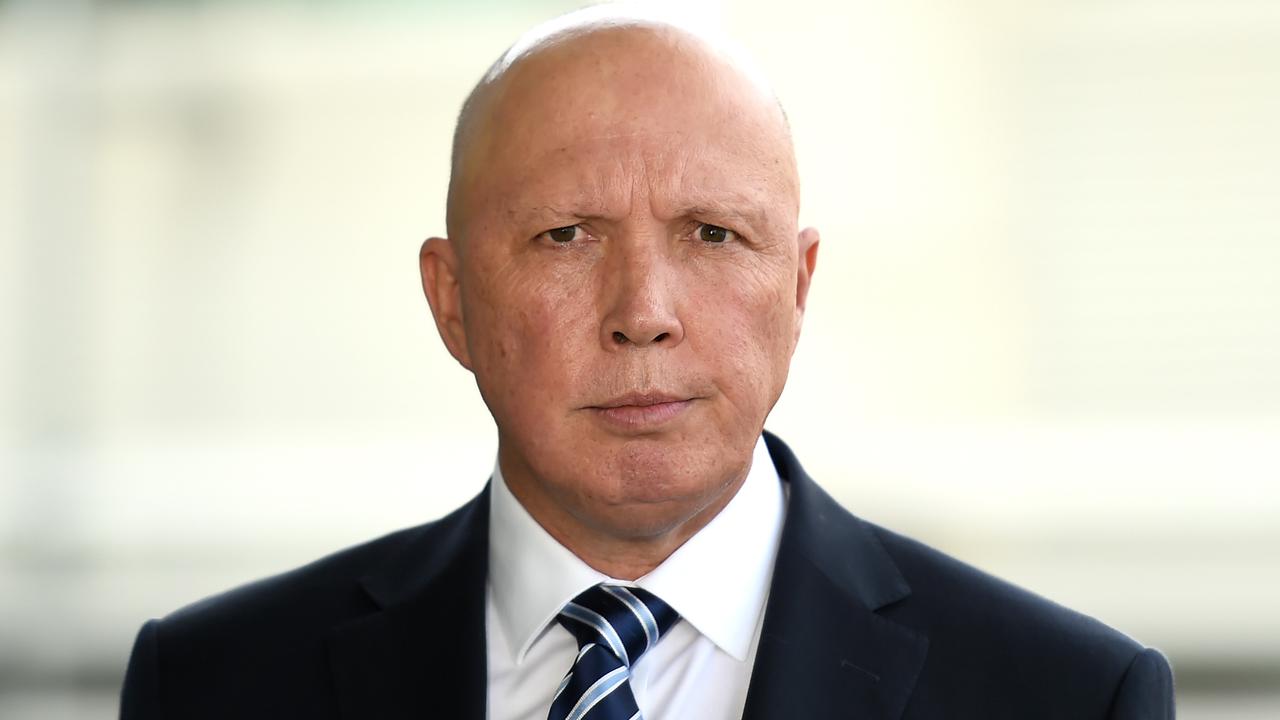 Minister Peter Dutton has raised doubts about the loyalties of Afghans who worked with the Australian Defense Force. (Albert Perez/AAP Image)

CANBERRA, Australia — Peter Dutton has fanned fears Afghan interpreters seeking safety in Australia may have switched allegiances to the Taliban, a Deobandi Islamist movement and military organization in Afghanistan.

The defense minister is under growing pressure over delays in processing visa applications as the security situation in Afghanistan rapidly deteriorates.

Hundreds of Afghan interpreters, contractors, and security guards who worked for Australia are seeking protection as the Taliban reclaims control of the country.

Dutton said Australia needed to be wary about which Afghans were allowed into the country.

“We will bend over backward as we have done to support those people who have helped our defense personnel out, but it is not a blanket approval process,” he said.

“Somebody who was loyal and faithful to us in 2012 or 2013 might now be friends with the Taliban or switched allegiances.”

The minister also raised concerns about the scope of some applications.

“There are applicants that have made their application to include extended family members,” he said.

“Now, we do not do that. We are not taking cousins and great aunts and the rest of it. It is immediate family.”

Dutton raised the hypothetical prospect of bringing somebody out with question marks over their security, only for the individual to commit a terrorist attack in five or 10 years.

“People would rightly condemn us, and we are just not going to compromise on the checks and balances we have got in place,” he said.

The minister has previously made similar arguments about Lebanese people being brought to Australia after a civil war in the 1970s.

“Let us learn from the mistakes we made in the past and make sure we continue to have an intake through the migration program that is in our country’s best interests,” said Dutton.

“We are generous, that’s the reality, and we provide support to those people that have protected and saved the lives of our diggers. But in some of those cases, where those people pose a security threat, they are not coming to our country.”

Since 2001, the Taliban continued insurgencies against the Afghanistan government and the United States-led mission in the country, as per reports by the Council on Foreign Relations.

“The Islamic fundamentalist group ruled Afghanistan from 1996 until the U.S.-led invasion in 2001,” states the report. “Since then, it has waged an insurgency against the U.S.-backed government in Kabul.”

“With up to eighty-five thousand full-time fighters, it controls one-fifth of the country and continues to launch attacks.”

In 2020, it started the first peace negotiations with the Afghan government after signing an agreement with the United States.

«Previous Post
Australia Among Countries To Pay More For Exports Into EU Under Carbon Tax»Next Post
No Charge: Solar Powered Homes Can Cash In On Charging Storage Batteries