Tougher cybersecurity laws are being developed, despite some pushback from companies.
By Marion Rae July 15, 2021
Facebook
Twitter
Linkedin
Email 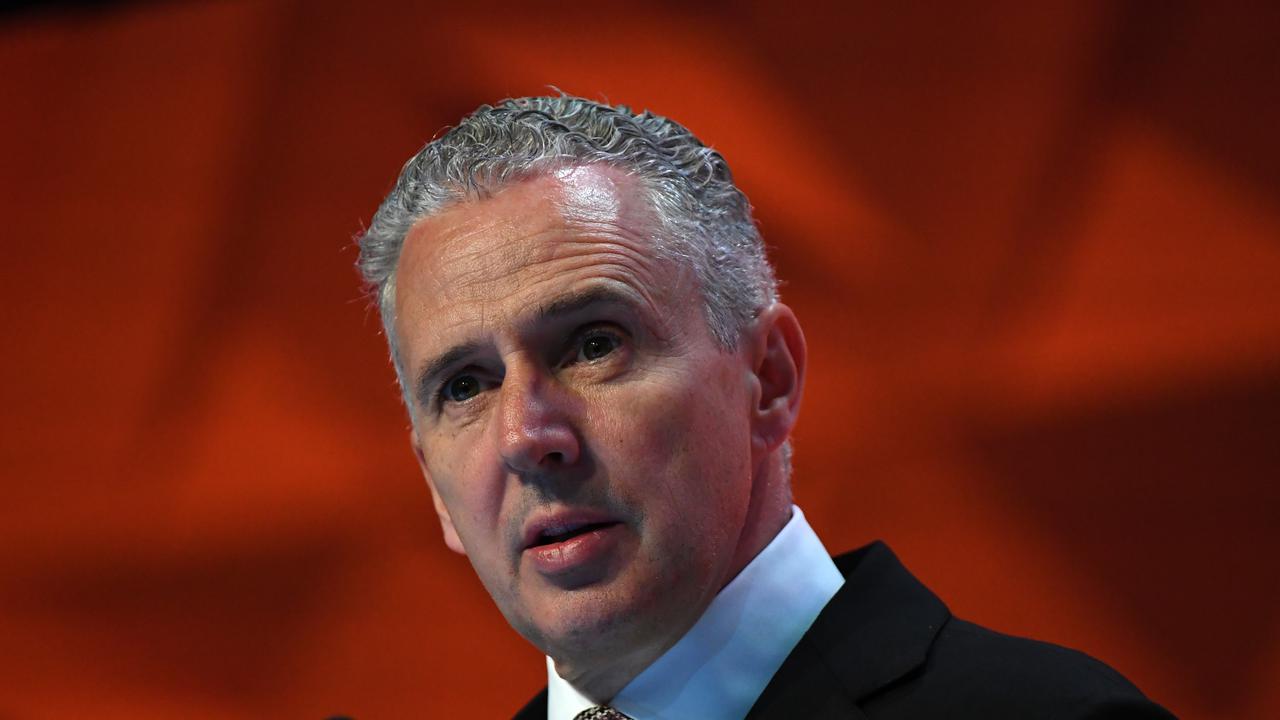 CANBERRA, Australia — Australian cybercriminals and foreign adversaries have had billions of opportunities to harm as daily life goes digital during the pandemic.

“There has never been a more important time for government and industry to work together,” he said in the group’s first annual report released.

“This needs to address cyber threats targeting the full spectrum of our society, critical infrastructure to businesses, and our families.”

A pilot service for government agencies, which blocks known “bad” domains or malicious actors, has handled one billion queries and blocked more than 125,000 threats.

Tougher cybersecurity laws are being developed, despite some pushback from companies, and offensive cyber operations are already needed.

The agency has helped to take down more than 6000 websites hosting cybercriminal activity and disabled networks of offshore criminals responsible for stealing money and data from Australians during the Covid-19 pandemic, the report said.

Cybercriminals selling credit card details in shady areas of the internet, known as the dark web, have also been targeted, preventing potential losses of more than AU$7.5 million ($5.6 million) to Australians and AU$90 million ($67.2 million) globally.

“Australian Signals Directorate has also continued to expand the use of host-based sensors at government agencies to monitor for threats, with over 36,000 sensors deployed,” said the report.

It plans to deploy similar beacons across Australia’s critical infrastructure when new laws are passed.

Telstra has already launched a number of initiatives and is working with National Australia Bank to drive industry discussions of how to detect and block threats.

Australia’s response to cyber threats relies on cooperation with industry and informal sharing of information about incursions.

New laws will make cyber incident reporting mandatory, and there are also calls for payment of ransomware demands to be subject to compulsory disclosure.

The committee’s first public research, released in March, urged Australians and their businesses, no matter how big or small, to protect themselves against ransomware, which is one of the fastest-growing threats.

In 2019, several hospitals and clinics in Australia were targeted by ransomware. To quarantine the spread, the hospitals isolated and disconnected several systems from the internet.

Access to patient records and contacts, as well as scheduling and financial management systems, were significantly impacted, and staff had to revert to paper-based scheduling of appointments and surgeries.

High-profile attacks on companies and critical services are becoming more common, but individuals are also being targeted, the report warned.

Cryptocurrency will be a focus for more tracking in the year ahead, as criminals rely on it for payment in most ransomware attacks.

Penn will discuss the threats facing Australia in a speech to the National Press Club on July 15.