Great Barrier Reef ambassador is taking a group of diplomats snorkeling in an attempt to contest its listing as “in danger”.
By Daniel McCulloch July 15, 2021
Facebook
Twitter
Linkedin
Email 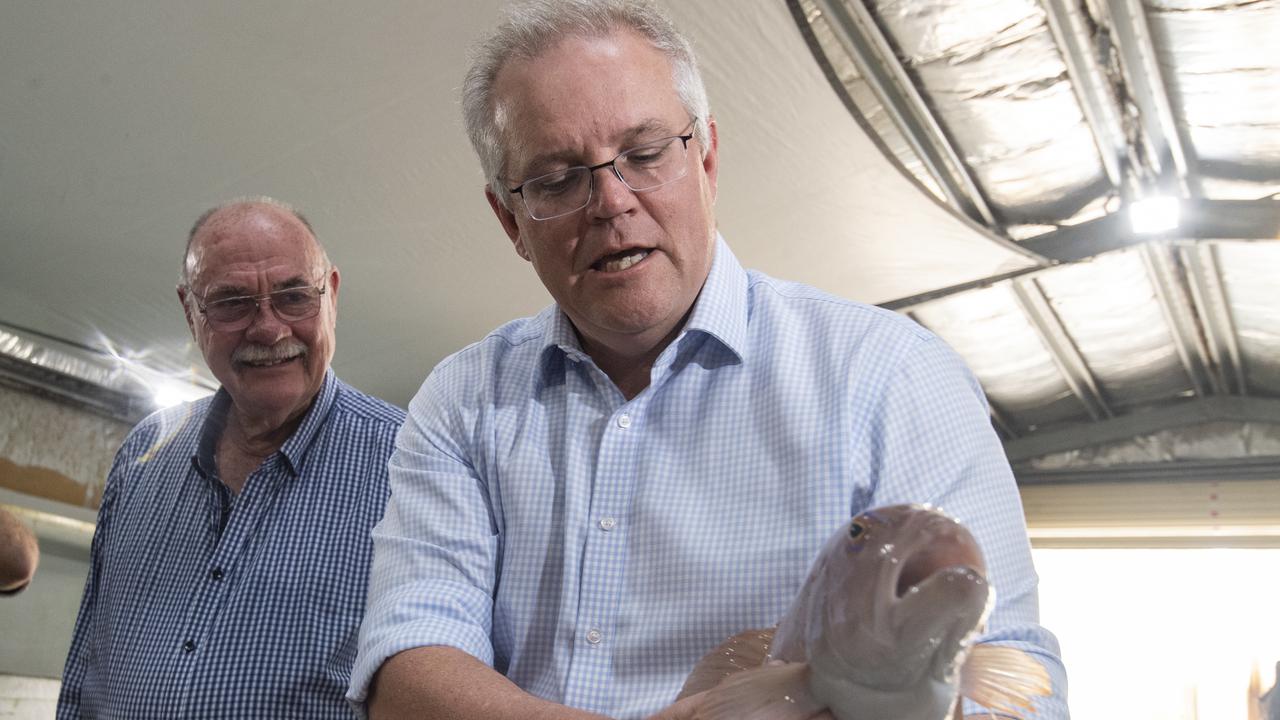 CANBERRA, Australia — Australia is taking a group of diplomats snorkeling in an attempt to stop the Great Barrier Reef being listed on the world heritage in danger list.

While Environment Minister Sussan Ley lobbies World Heritage Committee members in Europe on her week-long trip, her colleague and the official ambassador of the Great Barrier Reef Warren Entsch is focusing on Canberra-based ambassadors.

He is taking 15 ambassadors for a close look at the natural wonder, including representatives from nine countries with voting rights at an upcoming United Nations Educational, Scientific and Cultural Organization meeting to determine the listing.

The diplomats are paying their own way.

The diving expedition follows a briefing from the chief scientist at the Great Barrier Reef Marine Park Authority.

“We’ll take them out there to have a look for themselves,” Entsch said on July 15.

“We always hear the negativity about what people assume is the problems, but nobody ever talks about the outstanding work being done by a whole cross-section of the community.”

“It’s not just an Australian problem, it is a global problem.”

Entsch is keen to talk up the reef conservation efforts of local farmers, graziers, and tourism operators.

“It’s in their interest to maintain them in the best possible condition, and they do,” he said.

The World Heritage Committee has made it clear Australia needs to match the rest of the world in committing to stronger climate change targets.

Entsch agrees with calls for more climate action but says the United Nations Educational, Scientific and Cultural Organization meeting is not the right forum.

“What they’ve got to look at is the management of this reef, understand this is not the only icon that is seriously at threat,” he said.

“There are literally hundreds where climate change has impacted … but the only three UNESCO has targeted this year are all in Australia.”

The Australian government has previously suggested China might be exerting its influence on United Nations Educational, Scientific, and Cultural Organization committees to engineer the outcome.

Entsch has urged World Heritage Committee members to wait for an Australian Institute of Marine Science report on the Great Barrier Reef next month before making a decision.

Rising ocean temperatures due to climate change triggered mass bleaching of the world’s largest coral reef three times in the last five years in 2016, 2017, and the most widespread bleaching event in April 2020.

The Great Barrier Reef provides habitat to 9000 species of marine life, making it the most biodiverse World Heritage property.