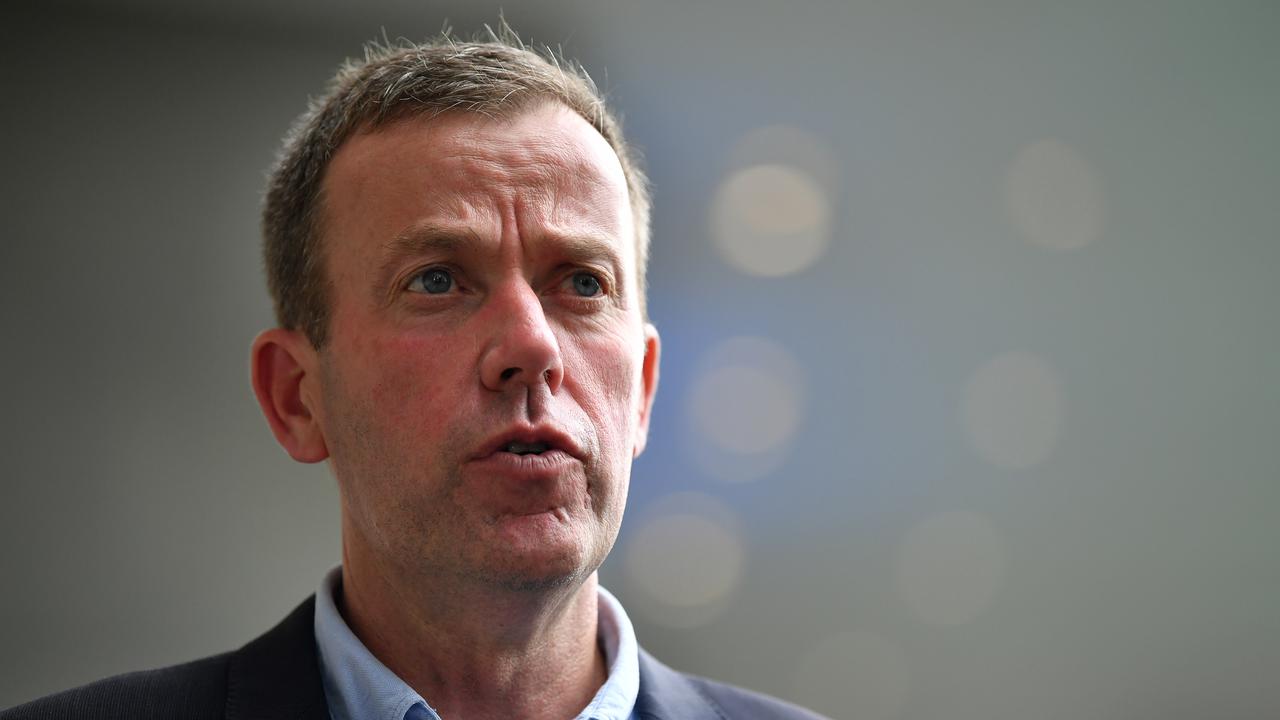 CANBERRA, Australia — The Australian government has hit out at the European Union’s carbon border tax proposal that, if enforced, would levy energy-intensive imports from countries without a carbon price, or in other words weak climate regulations.

It means Australian exporters would pay more to sell into the European Union compared with producers from countries that have more ambitious climate policies.

“If they’re now putting border tariffs on those products as they come into the EU, they’re treating differently products within the EU (European Union) compared to how they’re treating products that they’re importing from other countries,” he said on July14.

“We will be looking very closely at what they’re doing. The last thing the world now needs is extra protectionist policies being put in place.”

European Union importers would buy certificates for the carbon price that would have been paid were the goods produced under the union’s emissions trading scheme.

Once a non-European Union producer can show they have already paid a price for the carbon used in the good’s production, the European Union importer can fully deduct the cost.

A carbon price puts the burden for damage by greenhouse gas emissions back on the source that generated it by tying the external costs of such emissions like climate-change-induced losses to the countries responsible for the damage through additional taxes.

Also under proposed changes is a ban on the sale of new petrol and diesel cars by 2035 to speed up the switch to electric vehicles.

The carbon border tax would target materials such as iron, steel, aluminum, fertilizers, and electricity starting from 2023 as part of a broader plan to cut emissions by 55 percent by 2030.

The 27-member union sees it as an incentive for trading partners to up their game on climate. The Australian government, widely considered a global laggard on climate action, has construed it as a punishment.

“We think it would be much better to incentivize countries to deal with emissions reduction rather than penalizing them,” Tehan said.

Policy think tank The Australia Institute says the proposal will affect the nation’s direct exports, such as iron, as well as its sales of materials like alumina to non-European Union countries that then sell into it.

“It is now clear that the taxes on Australian high-polluting goods are coming, and the revenue will be collected by and invested into our trade competitors,” the institute’s climate and energy director Richie Merzian said.

“Rather than blindly claiming this is a protectionist measure, the Australian government could instead choose to engage constructively in the interests of Australian exporters.”