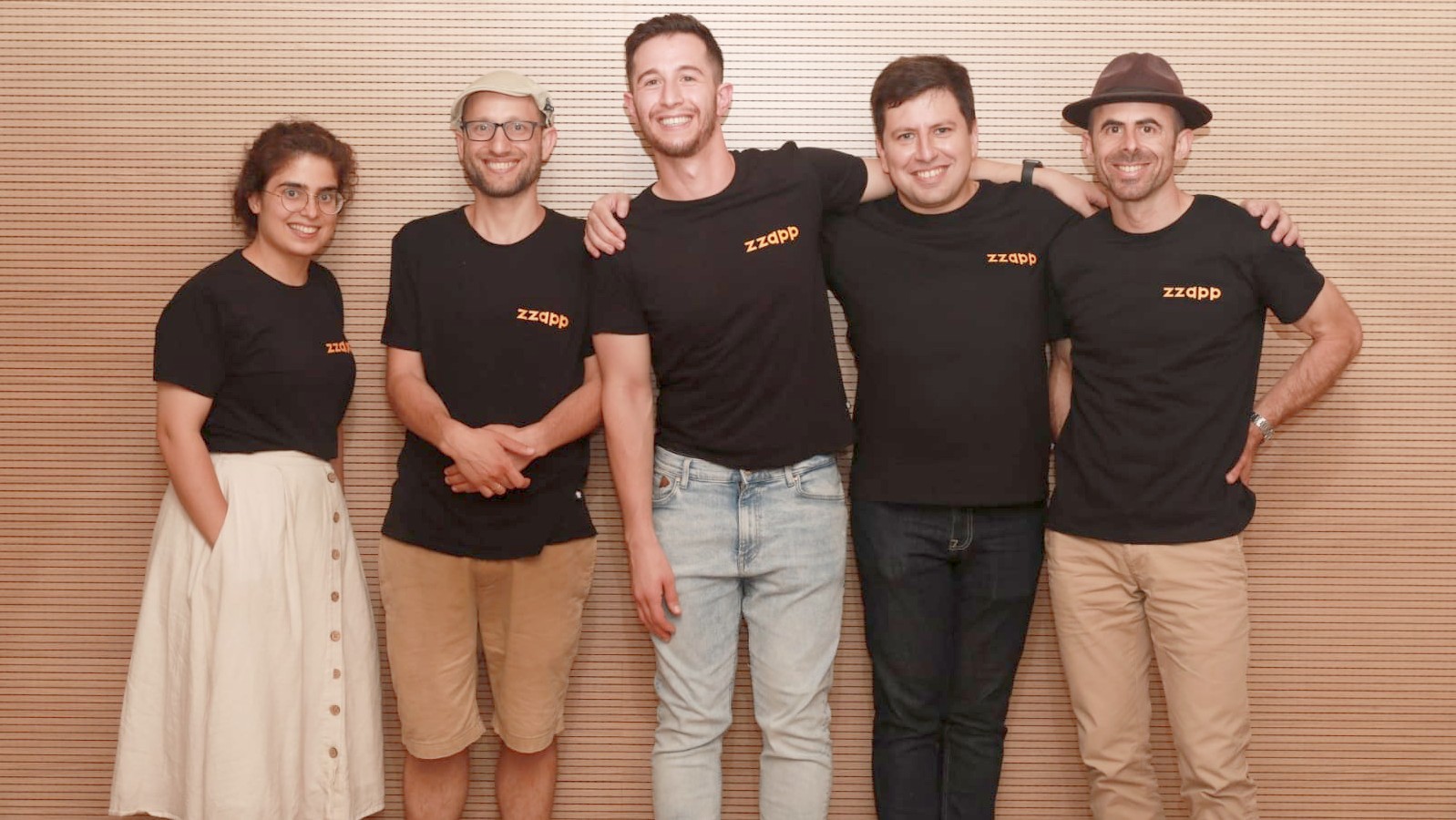 Jerusalem-based ZzappMalaria, developer of a system to help eliminate malaria-carrying mosquitos, won the $3 million grand prize in the IBM Watson AI XPRIZE Competition as well as the People’s Choice Award as the “Most Inspiring Team.”

The IBM Watson AI for Good Competition was launched in 2016 to promote the use of artificial intelligence technologies, such as IBM’s Watson question-answering system, to solve the world’s most pressing problems. More than 10,000 applicants were judged on their technological achievements, proven impact and potential scalability.

“After five years of hard work and dedication, XPRIZE is thrilled to announce ZzappMalaria as the grand prize winner of IBM Watson AI XPRIZE,” said Anousheh Ansari, CEO of XPRIZE.

Malaria kills more than 400,000 people yearly, most of whom are children under the age of 5. The disease has been eliminated from many countries through targeting the water bodies in which the malaria-bearing mosquitos breed. However, similar operations have failed in several African countries.

ZzappMalaria uses artificial intelligence to predict where stagnant water bodies will occur and helps manage effective treatment by fieldworkers in the detected areas — even with limited budgets and under challenging environmental conditions.

The app has been tested in six African countries and has been proven to increase coverage of water bodies, shorten work time, improve coordination between the workers and significantly increase the effectiveness of the operation.

“The Zzapp team is deeply grateful to Xprize and IBM Watson for acknowledging the importance of the fight against malaria,” said Arnon Houri-Yafin, CEO and founder of ZzappMalaria. “We will dedicate the prize money to one ambitious goal: demonstrating that rapid malaria elimination is possible in Sub-Saharan Africa.”

Zzapp is a subsidiary of Sight Diagnostics, a company that developed Parasight, an AI-based system that has accurately and cost-effectively diagnosed malaria in close to a million malaria tests across 24 countries.