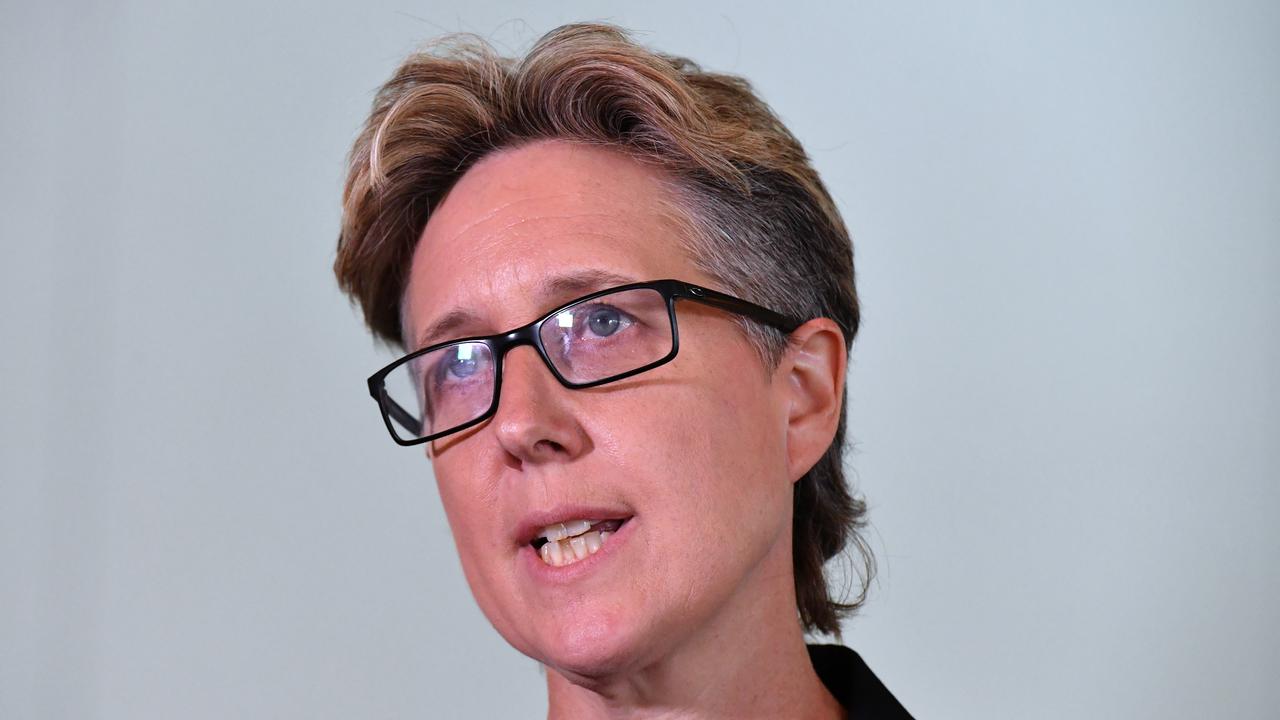 CANBERRA, Australia — The head of Australia’s union movement believes if Reserve Bank governor Philip Lowe thinks there is a problem with wages growth, the issue is clearly at a crisis point.

In a speech to policy think tank The Australia Institute, she said annual wage growth had averaged two percent since 2013, coinciding with the election of the federal coalition government.

She said two percent is barely half the pace of traditional wage growth in Australia and is even weaker in the private sector.

“Contrary to the comforting, rose-colored forecasts of the government and business economists, it wasn’t a short-term blip,” McManus said

“In other words, even the government expects the real standard of living of Australian workers to fall,” McManus said.

“We can’t let the government and employers use Covid as the scapegoat when their own failures were obvious for many years.”

In two weeks’ time, the Australian union movement will come together for its biennial congress where delegates will thrash out its policy and direction.

“There is no sign that things will get any better, without deliberate and concerted actions to make it so,” the secretary said.

“We will hold this government accountable on the issue of workers’ wages and we will keep fighting for better laws.”

McManus was earlier asked on ABC radio for her thoughts on the latest lockdown support package agreed between the federal and the New South Wales governments which require businesses to keep staff on the books.

“I read the details and I couldn’t really see how employers would need to keep their workers,” she said.

McManus believes the JobKeeper model — where payments were made to employees through their employers — was a far better system.

“There is no guarantee your job will actually be kept so it’s a really inferior program and it’s very disappointing they’ve decided to abandon something that actually worked,” she said.

“Instead of guaranteeing workers weekly pay and a connection to their jobs, workers now have to navigate Centrelink and hope their employers keep them on.”

The federal government’s decision to introduce a cash flow support scheme for businesses requiring eligible companies not to lay off staff while receiving payments was criticized by unions because it doesn’t directly provide wages to the employees.