Women arrested after they posted photos of their appearance at a fashion store opening on social media.
By Lee Bullen July 14, 2021
Facebook
Twitter
Linkedin
Email 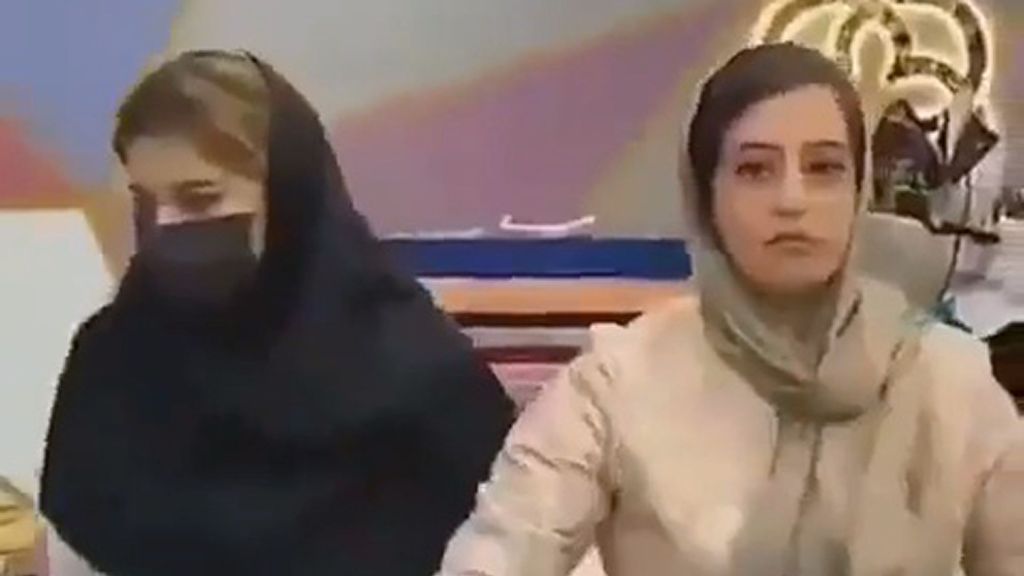 Four Iranian fashion models have been arrested for not wearing hijabs, the head coverings Iran’s leaders and omnipresent religious police require all Muslim women to wear.

The arrests came after a video was posted online showing them at a fashion store’s grand opening.

The shop’s owner tried to attract wealthy customers and media coverage by hiring the models for an appearance. The Law Enforcement Force of the Islamic Republic of Iran arrested him too.

The arrests took place in the city of Mahabad in the northwestern Iranian province of West Azerbaijan on July 11.

The brief footage shows the women without hijabs, smiling at the camera, while the videographer comments about visiting with models.

Iranian women have been arrested on other occasions for resisting what became cultural norms after the Iranian Revolution in 1978-79. Hoda Amid, Najmeh Vahedi and Rezvan Mohammadi, three women’s rights activists, were arrested in Sept. 2018 for protesting domestic violence and child marriage.

A group of 750 other activists signed a public letter demanding the government put a stop to arresting and harassing feminists and calling for their release.

The Revolutionary Court of Tehran sentenced another women’s rights campaigner named Saba Kord Afshari to 15 years in prison in September 2019 for removing her hijab in public and talking about it on social media.

Afshari, 22, got a one-week furlough from prison in April after she tested positive for COVID-19.

She ended a hunger strike behind bars on May 18 after her health deteriorated and her mother — who is also in an Iranian prison — publicly called on her to stop, according to human rights group Frontline Defenders. Her mother, Raheleh Ahmadi, threatened to go on her own hunger strike and to stop taking medication if her daughter didn’t resume eating.

Iranian-American journalist Masih Alinejad was targeted by Iran’s government in 2018 for running a website opposing compulsory hijab laws. Federal prosecutors in the United States said this week that Iranian intelligence officers targeted her in a kidnapping plot in New York City.

Alinejad wrote in 2020 that Iran’s government had initiated a social media campaign encouraging her abduction.

In Iran, 27 different state agencies enforce the mandatory hijab for women nationwide. The dramatic enforcement expansion was approved in September 2019 by the Supreme Council of the Cultural Revolution.