India is sending its biggest contingent to the Olympics this year.
By Zenger News Desk July 14, 2021
Facebook
Twitter
Linkedin
Email 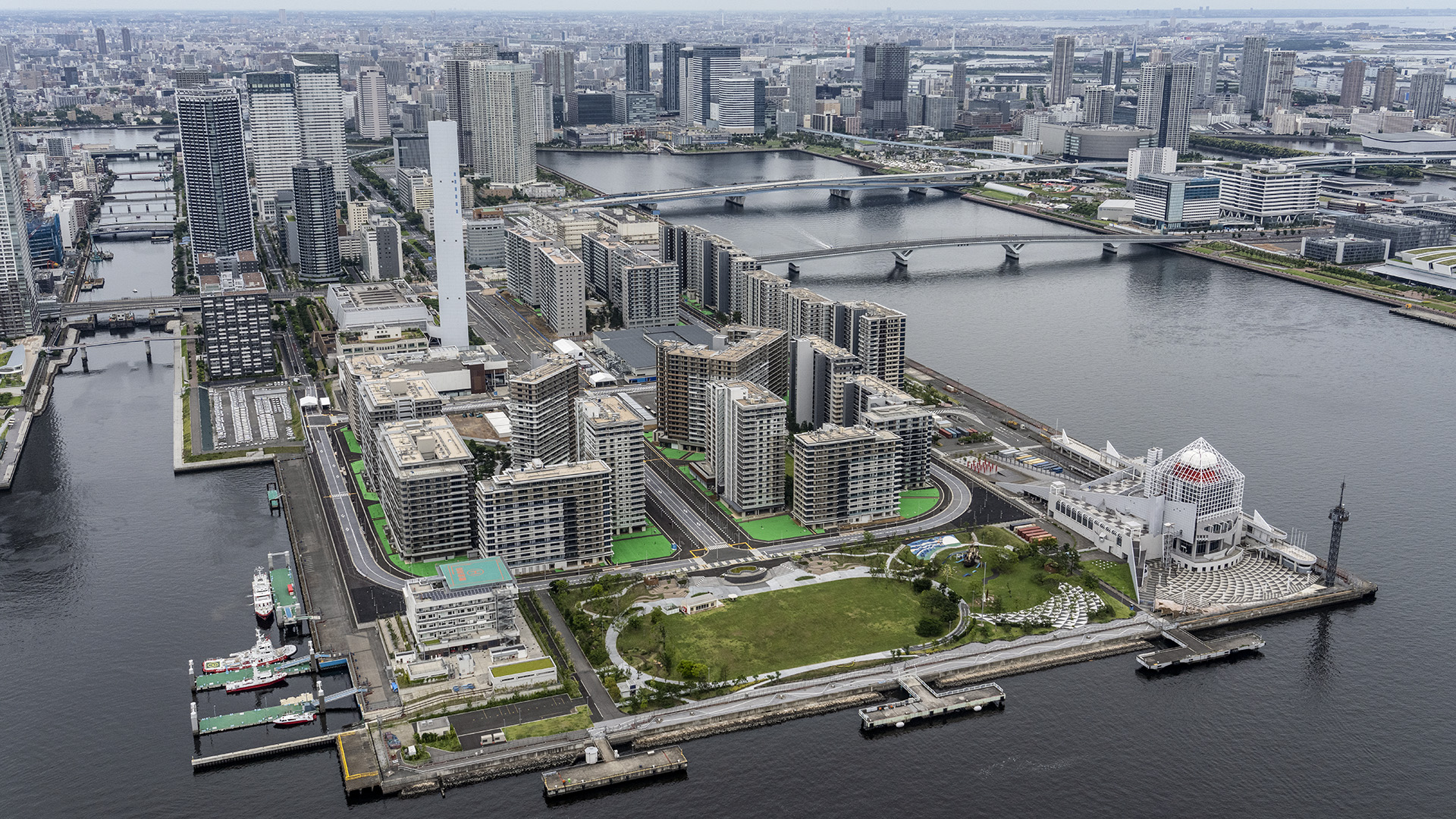 The Tokyo athlete's village is pictured from a helicopter in Tokyo, Japan. (Carl Court/Getty Images)

TOKYO — With less than ten days to go, the Olympic Village for the Tokyo 2020 Olympics has officially opened its doors on July 13, thus, welcoming athletes across the globe. The Games are scheduled to take place till August 8.

“The athletes are grateful that these Olympic Games are happening under these circumstances and that all measures are being taken to deliver safe and secure Games,” said Thomas Bach, the president of the International Olympic Committee, in a release.

Around 85 percent of those arriving in the Olympic Village will have been vaccinated against Covid-19. In addition, all Village residents will follow strict Covid-19 countermeasures outlined in the Athletes and Team Officials Playbook. 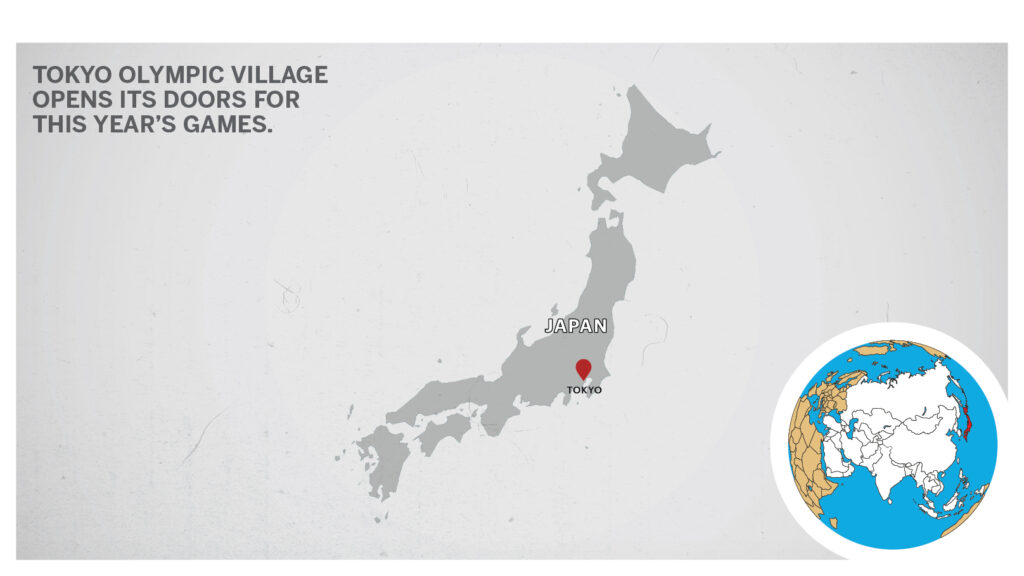 These include standard hygiene practices such as mask-wearing, hand sanitization, and physical distancing, as well as details covering daily screening testing and limitations on athletes’ movements.

In the Olympic Village, the residents will experience a range of unique features that include a dining hall, open 24/7, and offer around 700 food options, catering to all dietary requirements. A fitness center will also be available, while those looking to relax between competitions can enjoy several recreation areas around the Village.

In the residential facilities, the bed frames are made of cardboard and are 100 percent recyclable, while blackout curtains have been installed to allow sleep at any time during the day.

In their quest to make these the most innovative Olympic Games, Tokyo 2020 is operating several autonomous internal shuttle buses within the Village. For the first time, there will also be a dedicated treatment program that will provide comprehensive medical care for female athletes at the Clinic Complex (Polyclinic).

Modi interacted with the Olympic-bound contingent of the Indian team and noted common traits among the athletes, i.e., bold, confident, and positive. He said that all the athletes have common factors of discipline, dedication, and determination.

“The same qualities are found in New India. Athletes reflect the New India and symbolize the nation’s future,” said Modi.

While addressing the Indian athletes, the Prime Minister regretted that he could not host the athletes due to the pandemic.

He said that seeing the confidence and energy of young India, he is optimistic that the day is not far when the only victory will become New India’s habit. He advised players to give their best and asked the countrymen to “Cheer4India”.

He expressed happiness that for the first time, so many players have qualified for the Olympics.

A total of 126 athletes across 18 sports disciplines from India will be heading to Tokyo. This is the biggest contingent India is sending to any Olympics. The 69 cumulative events across the 18 sport disciplines India will participate in are also the highest ever for the country.