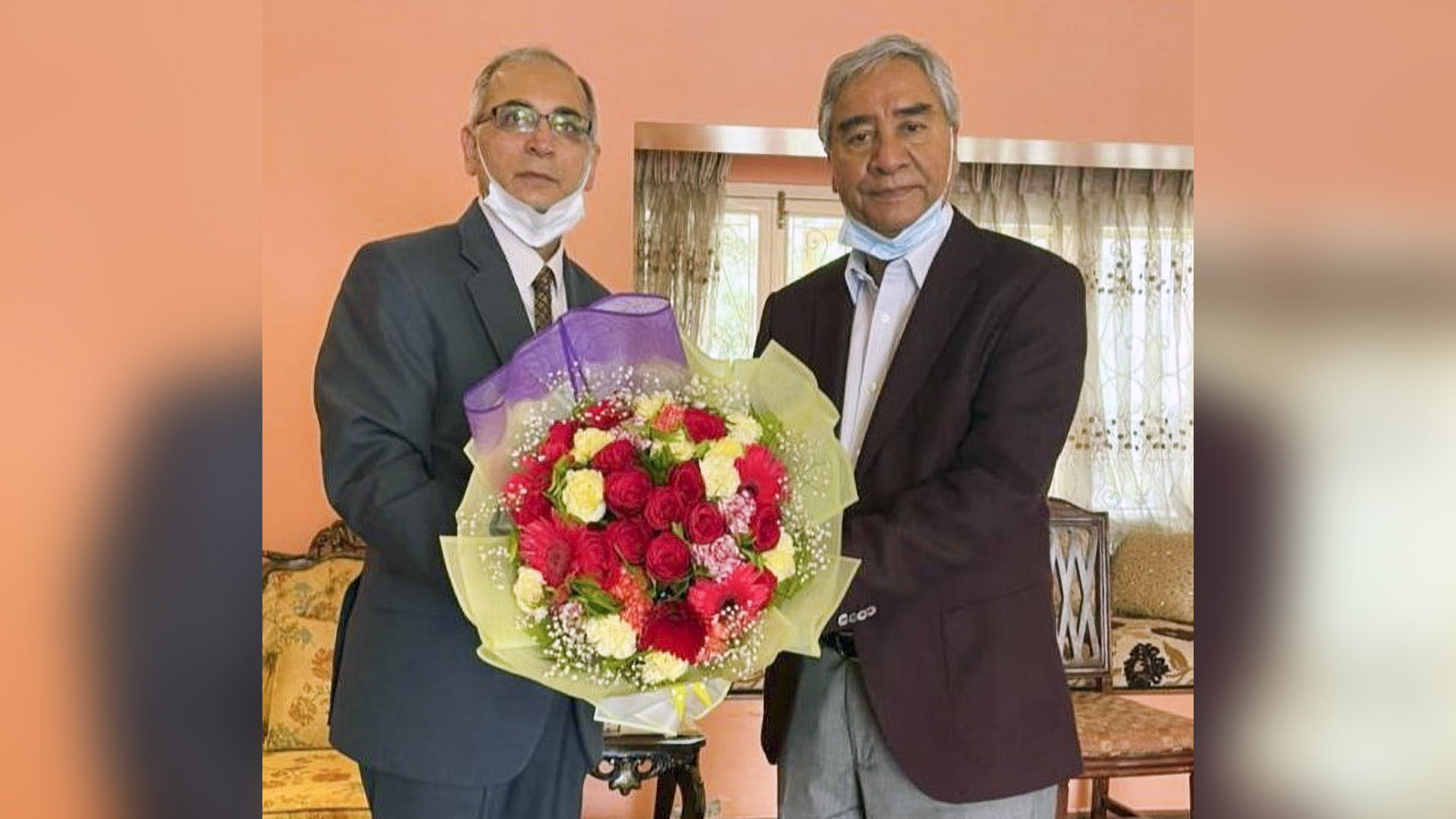 KATHMANDU, Nepal — Sher Bahadur Deuba, the President of the Nepali Congress, was sworn in on July 13 as the new Prime Minister of Nepal. Nepal’s President Bidya Devi Bhandari administered Deuba’s oath-taking ceremony at his office at Shital Niwas.

The ceremony was conducted after the Supreme Court of Nepal, on July 12, ordered the President to appoint Deuba as the successor of former caretaker Prime Minister K.P. Sharma Oli.

Dissatisfied with the judgment of the Supreme Court, supporters of Oli staged a protest against the order to reinstate the dissolved House of Representatives, the Lower House of the Federal Parliament of Nepal. 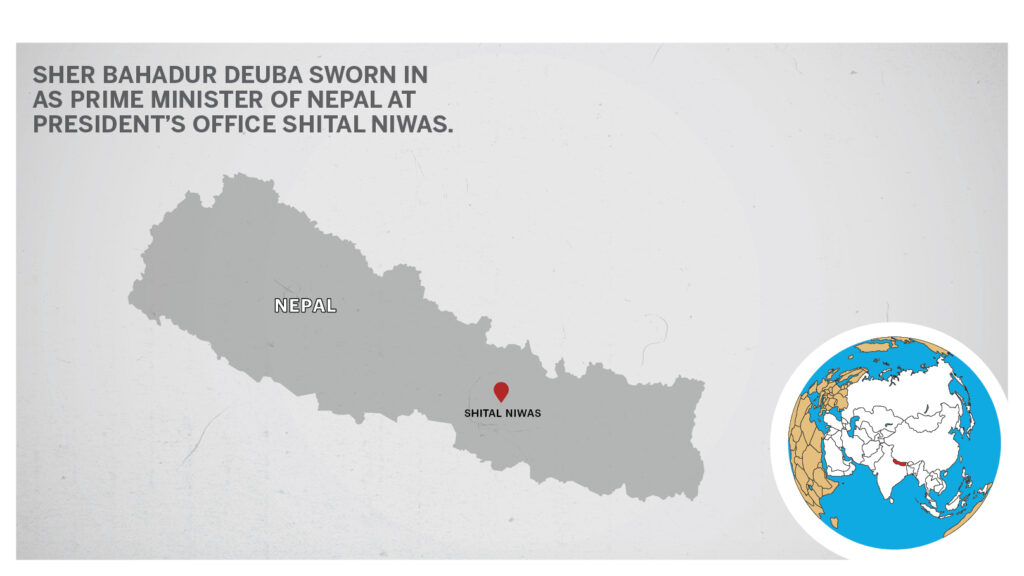 A total of 146 members of the House of Representatives had moved Supreme Court on May 24 with a writ petition for restoring the House and appoint Deuba as Prime Minister. This was after the President refused to allow Deuba to form a new government as per Article 76 (5) and dissolution of the House.

As per Article 76 (5), any member of the House who presents a ground on which they can garner a vote of confidence in the House gets appointed as a prime minister.

After Oli failed to secure the vote of confidence on May 10, Bhandari on May 13 appointed Oli Prime Minister under Article 76 (3) of the constitution as the leader of the party with the highest number of members in the House.

Article 76 (3) states that In cases where a prime minister cannot be appointed any later than 30 days after the final results of the election to the House or the Prime Minister so appointed fails to secure a vote of confidence; the President shall appoint as the Prime Minister the parliamentary party leader of the party which has the highest number of members in the House.

Deuba took the oath of office and secrecy, but the ceremony was delayed about two hours as Deuba expressed his dissatisfaction over the President’s Office statement about his appointment.

Bhandari had appointed the Nepali Congress President to position without mentioning clauses of the constitution based on which the latter has been assigned to the post.

Constitutional experts had objected to the statement and told Deuba not to take the oath. Deuba demanded its correction before the oath. Later, the President’s Office made the correction.

Outgoing Prime Minister Oli did not attend the oath-taking event.

“Our party abides with the order given by the Supreme Court,” Oli said.

Deuba is expected to give a full shape to the cabinet, also inducting some leaders from the Janata Samjbadi Party Nepal in the next few days.