Sharon Stone To Return As Host For AmfAR Cannes Gala 2021 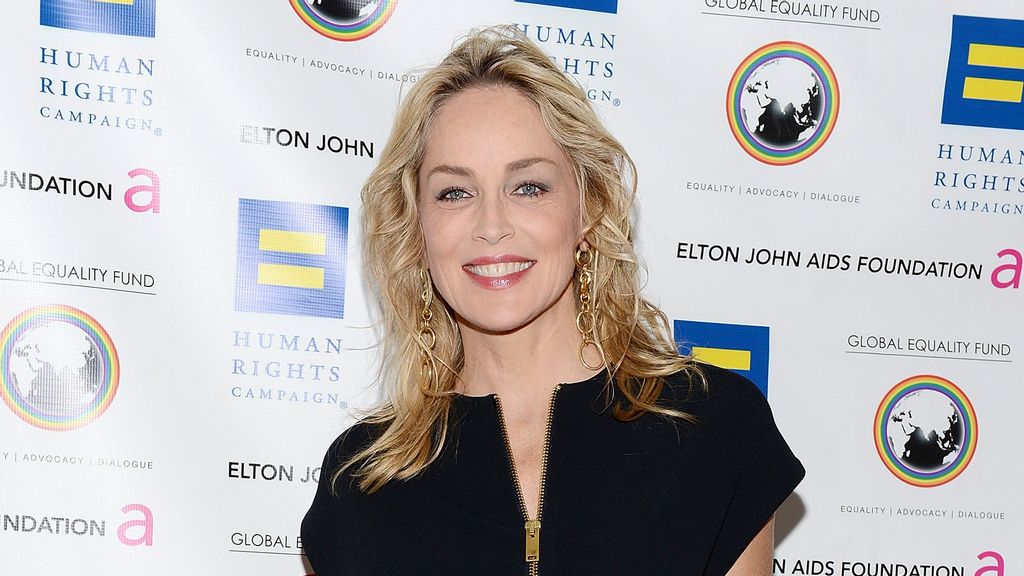 Stone is one of the most dedicated HIV/AIDS activists from the entertainment industry. (Michael Kovac/The Elton John AIDS Foundation/Getty Images)

WASHINGTON — Almost after seven years, one of Hollywood’s longest-serving and highest-profile celebrities, Sharon Stone, will return as a host for the 27th edition of the annual amfAR (American Foundation for AIDS Research) Cannes Gala event on July 16, 2021.

Stone is one of the most dedicated HIV/AIDS activists from the entertainment industry. This year, the event is coinciding with the tail end of the Cannes Film Festival, reported a news organization.

The live auction will be conducted by Simon de Pury — a Swiss auctioneer and art dealer and Sandra Nedvedskaia — co-founder of Electric Art Collective, which will include the fashion show designs and a collection of artworks and luxury items.

The event will be headlined by singer-songwriter Alicia Keys, while Spike Lee will be a featured guest.

Reportedly, this year’s event will adhere to strict health guidelines and Covid-19 safety protocols and will also invite a limited number of guests.

The amfAR (American Foundation for AIDS Research), it is a non-profit organization dedicated to the support of AIDS research, HIV prevention, treatment education, and advocacy. The organization has been working for the cause since 1985.

A news organization reported that Stone spoke about her work as an AIDS advocate last month at a groundbreaking event for “STORIES: The AIDS Monument” in West Hollywood Park.

The monument is dedicated to people who have lost their lives to AIDS.

“The main thing I learned from being an AIDS worker was that it wasn’t just about AIDS,” she said.

“It’s about looking at the person next to you and accepting them no matter what because you know what? We’re in it together.”

Stone said that she is inspired by her friend Elizabeth Taylor’s philanthropic efforts.

In a statement provided when she was announced as the recipient of the Legacy Award by the Elizabeth Taylor AIDS Foundation, Stone explained that she had been a part of amfAR’s (American Foundation for AIDS Research) Cannes Gala since Taylor asked her to serve as host two decades ago. She said she had fully committed herself to HIV/AIDS work and study.

However, she was not associated with the work since 2014, and the 2015 Inspiration Gala Los Angeles was her last amfAR (American Foundation for AIDS Research) event.

Stone is known for her acting in movies like “Police Academy 4,” “Basic Instinct,” “Cold Creek Manor,” “Diabolique,” “Action Jackson” among many others.