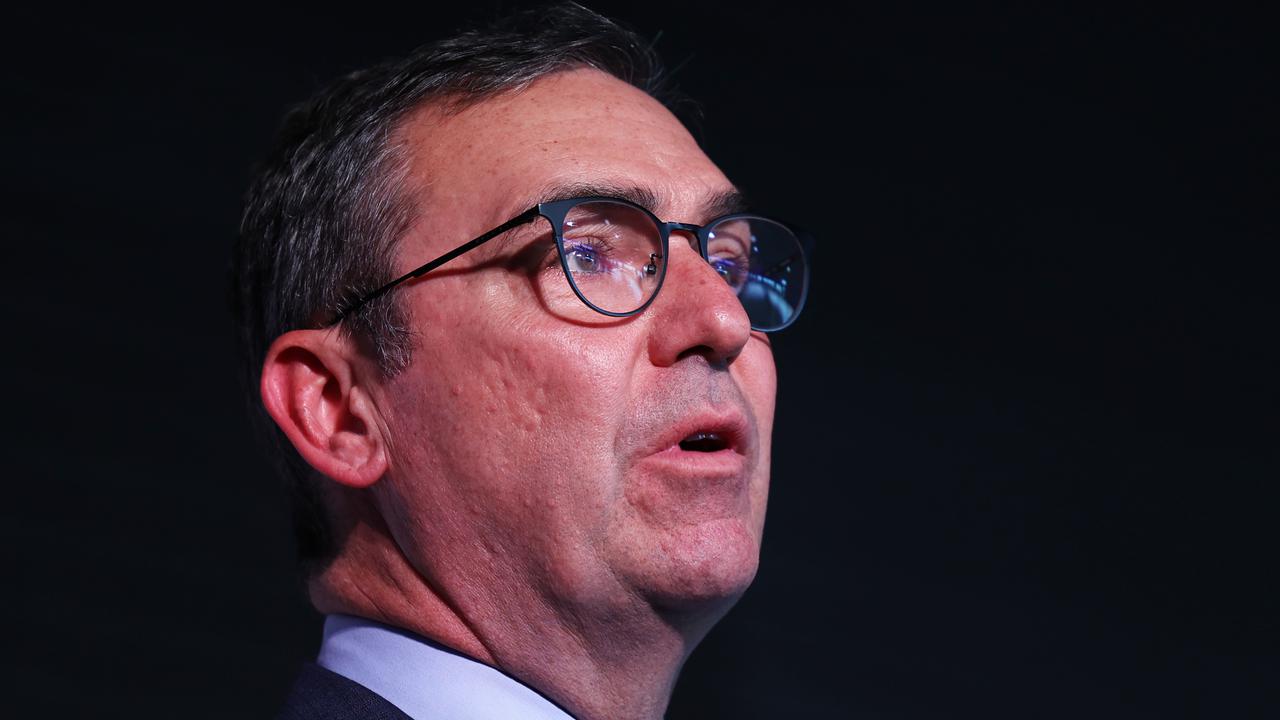 However, Premier Steven Marshall said there have been no confirmed local cases linked to the two sites already identified, a service station and a cafe at Tailem Bend, about 100 kilometers (62.1 miles) east of south Australian city, Adelaide.

Marshall said authorities are investigating a third possible site in the town.

“We do not have confirmation of that,” he said. “We are still trying to piece together the information.” 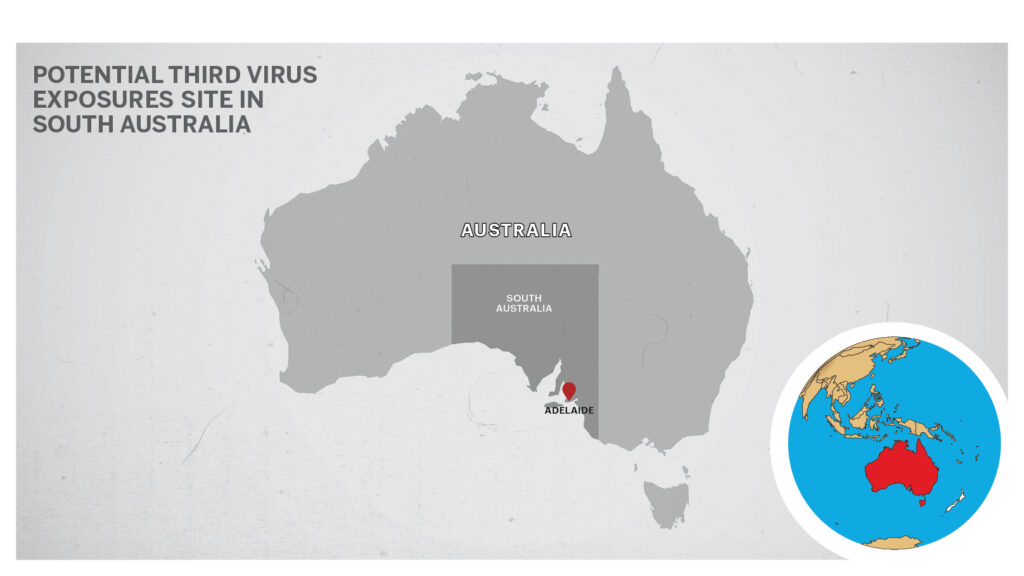 “We are just trying to ascertain if there was another stop in Tailem Bend. We believe it is unlikely, but we are chasing down every lead. We are not going to leave any stone unturned here in South Australia. We know how potentially dangerous and deadly this particular Delta strain is.”

Dozens of people have been forced into quarantine in South Australia after two of three removalists, who relocated a family from Australia’s eastern coastal city, Sydney, to a southern town, McLaren Vale, tested positive for coronavirus.

So far, all those people considered close contacts of the two men have returned negative tests.

The family of four who relocated to South Australia have also twice tested negative and are not showing any symptoms despite having contact with the removalists over five hours earlier this month.

Marshall said while all the negative tests were good news, there was still a way to go.

“It is a sigh of relief, but obviously, we know the incubation period for this disease can be 14 days, and in fact, in some cases, it can be even longer,” he said.

Marshall said South Australia was not considering any further local virus restrictions in response to the potential for local cases.

However, the state has tightened the rules for people returning from Sydney, requiring everyone to apply for a special exemption.

About 950 returned last week, but authorities hope the new rules will significantly reduce that number.

Australia’s borders are currently closed, and entry to Australia remains strictly controlled to help prevent the spread of Covid-19. Travel to Australia is only available if you are exempt or granted an individual exemption, said the Australian Government, Department of Home Affairs.

“Based on current health advice, individuals seeking an exemption to travel from India to Australia will only be approved for the critical workers providing assistance to Australia’s Covid-19 response,” it said.