Opposition Is Pushing For Regional Media Funding In Australia’s Queensland 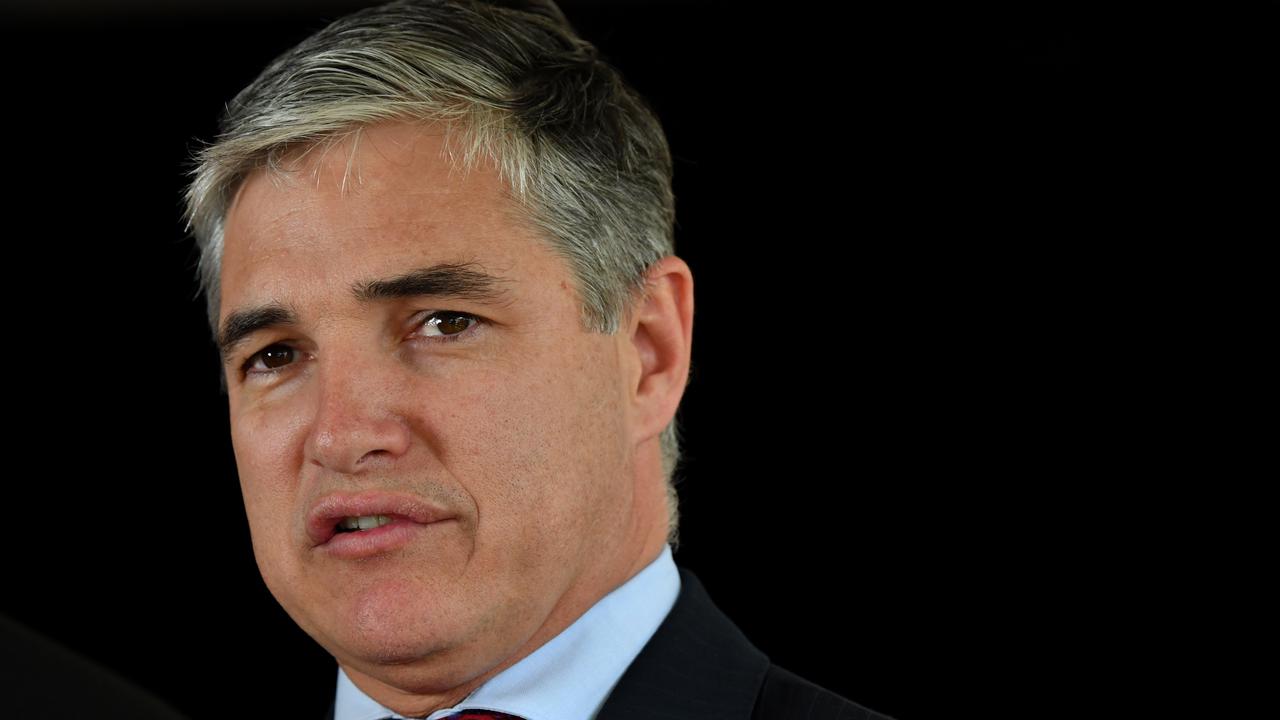 He says journalists in regional areas were being left jobless in a once-thriving industry and rural and regional residents, unable to access local and reliable news content, would be the biggest victims.

“A well-informed public is vital to the functioning of a democracy and while I’m sure certain political leaders in our midst would prefer less scrutiny, KAP MPs are not among them,” Katter said on July 14.

“Local journalism is on its knees, and this is in no one’s best interest.

“If the government and media organizations work cohesively, we believe new opportunities can be created for journalism in regional Queensland.”

A major publisher in 2020 restructured its print business in Queensland with the majority of papers closed and some moved to digital-only mediums.

In September it also ceased distributing some titles to certain parts of regional Queensland, including Mount Isa and Longreach.

As part of his bid, Katter is pushing for legislated regional quotas for broadcast news, similar to content quotas legislated for the networks by the federal government.

He is also calling on the reinstatement of legislation requiring the state government to advertise its official notices in print publications in regional communities where they exist.

“What we are asking from the government and these major media Moghuls in the industry is that… Firstly we need some regulation so that there’s content quotas for these people so they are obligated to provide some sort of service if they want to participate in the regional market.” Katter said in a video on his Youtube channel.

“The second thing that we’re after..from the government is that they go back on what was decided and they advertise in local papers and another thing is some support, initially, for the papers to get off the ground for delivery.. And get through this period.”

Katter said that the party would write to both state and federal governments for support in providing a future for regional journalism.

“One station in regional Queensland has stopped all its local news and another has cut back to a statewide service, this isn’t acceptable,” he said.

“We need our stories told in the regions; the cities already ignore us enough as it is.”