Months before his racial slur controversy, for which he apologized, the country music star became a dad. 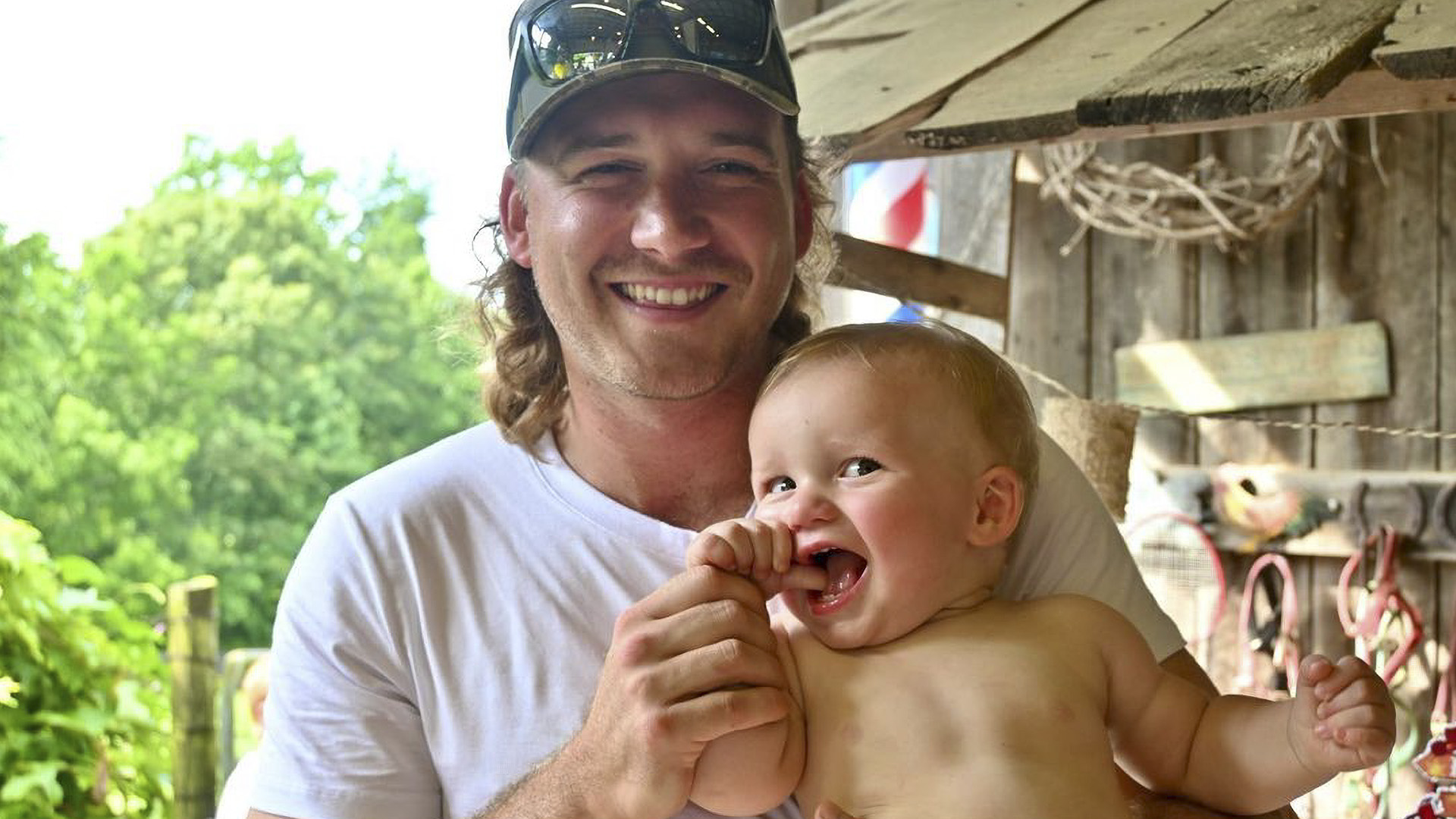 The 28-year-old country star on Instagram on July 11 shared photos from the boy’s rodeo-themed party, including a picture of himself holding the child.

“1 year of being a legend,” said Wallen in the post.

The musician also posted a picture showing Indie sitting at a table decorated with red, white, and blue bandanas and a burlap flag reading, “My First Rodeo,” and crying as his mother, Katie Smith, wipes cake from his face.

Wallen announced the arrival of his son on Instagram on July 13, 2020, three days after Katie gave birth, alongside a photo of himself holding the new-born,

“Since you came into the world Friday, I see mine differently now. It’s not just me anymore, and I’m glad it’s not,” he said.

In February, a video was leaked showing Wallen saying the N-word and other expletives as he returned from a night out with friends in Nashville, as per the reports.

“I’m embarrassed and sorry. I used an unacceptable and inappropriate racial slur that I wish I could take back. There are no excuses to use this type of language, ever. I want to apologize for using the word sincerely. I promise to do better,” said Wallen in a statement.

The controversy did affect Wallen’s career, although many of his fans continued to support him, and his music has continued to rank high on country music charts.

But CMT, country music’s most significant award, and iHeartMedia then removed his appearances from their platforms. At the same time, Spotify and Apple Music dropped his songs from their curated playlists, booking agency WME (William Morris Endeavor) removed him from their roster, and Big Loud Records suspended his recording contract indefinitely.

In addition, the Academy of Country Music deemed him ineligible to be nominated for its honors. This year in May, he won three 2021 Billboard Music Awards, although he was banned from appearing on the show.

“2020…Man, what a tough year for so many. For me, my tough year carried into 2021. I’ve made some mistakes, I’m figuring those out, + I apologized because I was truly sorry + have been making my amends,” said Wallen.

He later canceled a planned tour. He has, however, been working on new music.

Wallen’s songs recently returned to playlists at most country stations in June, as per the reports. Later that month, he performed at the Brett Boyer Foundation invitational charity event’s after-party in Georgia, marking his second performance since the controversy.