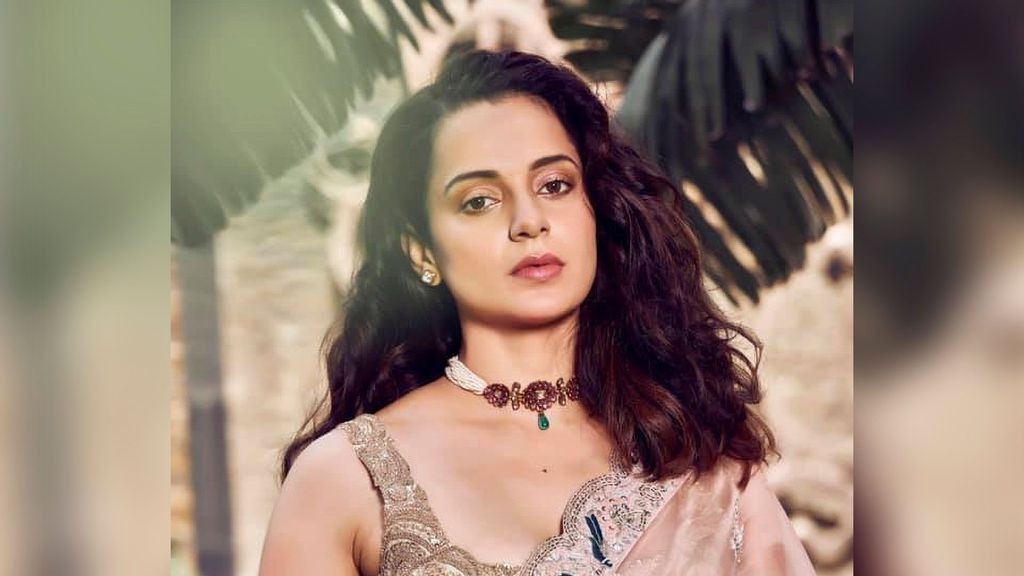 Actor Nawazuddin Siddiqui is going to feature in Ranaut’s “Tiku Weds Sheru.” Announcing the news, Ranaut took to Instagram and posted a picture of Siddiqui.

“Welcome to the team, sir,” said Ranaut in her post.

With “Tiku Weds Sheru,” Ranaut enters the digital space as a producer.

In May 2021, the “Queen” actress had launched the official logo of her production banner, Manikarnika Films, on Instagram while revealing details about her new project, “Tiku Weds Sheru.”

A post about Siddiqui joining the “Tiku Weds Sheru” team has also been posted on the official Instagram handle of Manikarnika Films.

“The best actor of our generation joins team ‘Tiku weds Sheru.’ We are privileged to have found our lion. Filming begins soon,” the post read.

Meanwhile, Ranaut has many movies in the pipeline, including “Dhaakad” and “Thalaivi,” a biopic on actor-turned-politician Jayalalithaa.

Rumors about the release of Ranaut’s film “Thalaivi” were circling the internet earlier this week.

Ranaut urged everyone not to pay heed to rumors related to the film, which revolves around the life of late politician Jayalalithaa.

She also informed people that the team had not announced any release date of the film yet.

“No release date has been finalized for ‘Thalaivi’ yet. Please refrain from rumors. We will release the film as and when cinemas open all across the country. Thanks,” said Ranaut in her Instagram story.

Directed by A.L. Vijay, the multilingual film was earlier scheduled for a release on April 23, 2021, but it got postponed due to the ongoing Covid-19 pandemic.

Actors Arvind Swamy and Bhayashree, among others, are also a part of the upcoming film.

Meanwhile, Ranaut is currently busy shooting for “Dhaakad” in Budapest. This week she also shared a picture on her Instagram story in which she could be seen getting transformed into her “Agent Agni” character for “Dhaakad.”

“Making of the most vicious of them all, ‘Agent Agni,’ with my dream team,” said Ranaut in the story.

“Dhaakad,” touted to be a world-class spy thriller, is being directed by Razneesh Razy Ghai, and Ranaut will play the role of an officer named Agent Agni in the movie. The film’s first schedule was shot in Madhya Pradesh.

The film will also star Divya Dutta and Arjun Rampal in pivotal roles.

The actress also has other film projects coming up including, “Tejas,” “Manikarnika Returns: The Legend Of Didda,” and “Emergency,” based on the life of India’s former Prime Minister Indira Gandhi.