Though Roshan’s face was not visible for most of the video, he seemed to be enjoying his dance session. 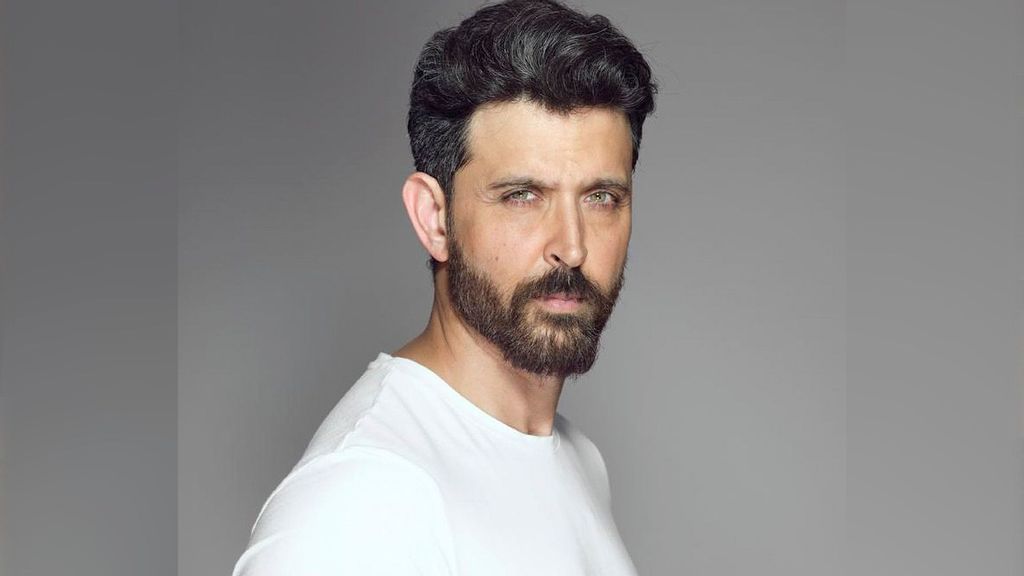 Hrithik Roshan is one of the finest dancers in the Hindi film industry. (Hrithikroshan/Instagram)

Announcing that Tuesdays are his days to be around people who can dance, the “Super 30” actor took to his Instagram handle on July 13, 2021, and shared a monochrome filter video in which he could be seen wearing a pair of pants and a T-shirt along with a pair of shoes.

Though Roshan’s face was not visible for most of the video, he seemed to be enjoying his dance session as he moved from one corner of the frame to another.

“On Tuesdays, I want to be around people who can dance for no reason,” he wrote in the caption.

“Sir, am I seeing you next Tuesday,” commented choreographer Piyush Bhagat.

“I dance for no reason every day! Pick me,” commented YouTuber Prajakta Kohli.

Akhtar posted a heart emoji on the video.

This new dance video comes a day after Roshan shared a behind-the-scenes video from the sets of “Super 30,” marking two years of its release. In the video, he was seen singing “Jadoo” from the film “Koi Mil Gaya.”

“Memories…#Super30,” he captioned the video.

The video got more than 8 lakh likes, with many friends and fans commenting on the video.

“Super 30” is based on the story of a Patna-based maths teacher Anand Kumar, who helped and taught underprivileged children for free to get them a seat at the prestigious Indian Institutes of Technology (IIT).

Apart from receiving mixed reviews for the movie, the viewers also raised eyebrows at Roshan’s darker skin tone in the film. However, Made on a budget of ₹60 crores ($8.04 million), “Super 30” collected ₹208 crores ($27 million) worldwide.

Meanwhile, on the work front, it was recently announced that Roshan would star in the Hindi remake of “Vikram Vedha,” alongside Saif Ali Khan.

He has the next installment of the superhero franchise “Krrish” in the pipeline. He will also feature in Siddharth Anand’s upcoming action thriller “Fighter,” co-starring Deepika Padukone.

Roshan shares two sons with ex-wife Sussanne Khan. The duo announced their divorce after 13 years of marriage in 2013.