He died less than an hour after delivery when he was ventilated with nitrous oxide from a hospital gas outlet marked "oxygen".
By Hannah Ryan July 14, 2021
Facebook
Twitter
Linkedin
Email 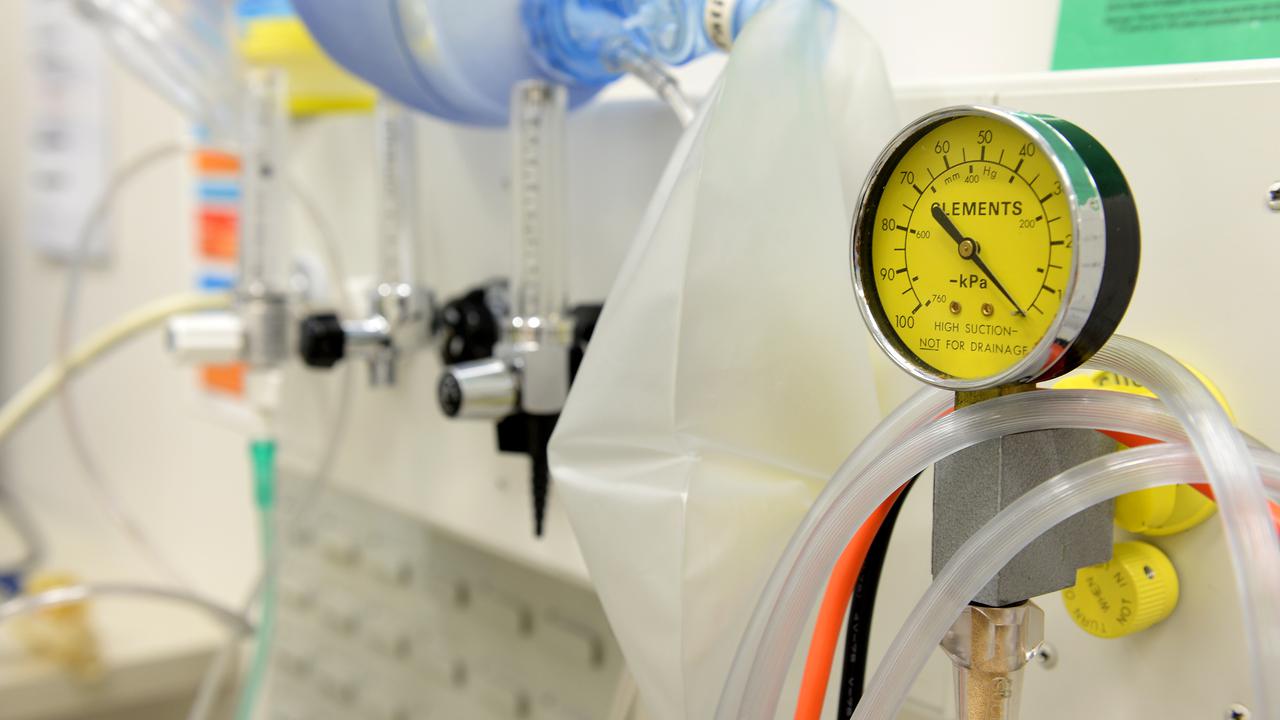 An inquest is probing how the laughing gas outlet in an operating theatre was incorrectly labelled. (Dan Himbrechts/AAP Image)

SYDNEY — John Ghanem was about to celebrate his fifth birthday on July 13.

However, it marked the second day of the inquest for the newborn, who died due to a catastrophic mix-up in southeastern Australia’s Sydney hospital.

He died less than an hour after delivery when he was ventilated with nitrous oxide from a hospital gas outlet marked “oxygen.”

“Already in a difficult week for John’s family, this will be an even more difficult day for that reason,” said Donna Ward, counsel assisting the inquest.

The court heard that John’s distraught parents were too affected by the first day of the inquest, which is mainly being held remotely due to Sydney’s Covid-19 outbreak, to observe the proceedings.

Just how the laughing gas outlet in Bankstown-Lidcombe Hospital’s Operating Theater 8 came to be incorrectly labeled is being probed in the New South Wales Coroners Court, with evidence from expert engineers.

The mistake not only cost John Ghanem his life but caused severe brain damage in another newborn treated in the same operating theater just weeks earlier.

Like John, Amelia Khan was ventilated with gas from the wall outlet. She was only revived when doctors treating her removed the resuscitation machine from the wall.

She now has severe and lasting disabilities.

The cross-connection mistake was discovered when a doctor treated Amelia and heard about John’s death read about an incident in India where a child had been mistakenly given nitrous oxide from a port labeled “oxygen.”

Subsequent testing at the Sydney hospital revealed that no oxygen at all was coming from the oxygen port in the operating theater.

The inquest heard that he and other technicians engaged by contractor BOC Limited were working in a cramped and dark ceiling space in July 2015 when they connected existing gas pipes to new three-gang panels in the hospital’s surgical theaters.

They did not notice that the pipes had been incorrectly labeled decades before.

Unlike the usual set-up, the four pipes running parallel in the ceiling did not change direction equally, changing the order they were in.

That would have led to the “fundamental mistake” in labeling the pipes made 20 years earlier, said expert engineer Stuart Clifton.

Usually, de-pressuring each pipe as they worked on it but keeping the others live would help to alert technicians to a labeling error, as gas would be unexpectedly emitted when the line was cut.

That method was prescribed in the Australian Standard governing the work to address the well-known risk of cross-connection.

However, it is not clear that the technicians used that method when connecting the pipes to the wall in the room where John died.

Adequate testing should have turned up the mistake, the court heard on July 12.

A hospital engineer signed off as a witness on a document that Turner signed to state he had tested the pipes.

But the engineer was not actually present at the time, the District Court was told last year.