Google Rolls Out YouTube Shorts In More Than 100 Countries 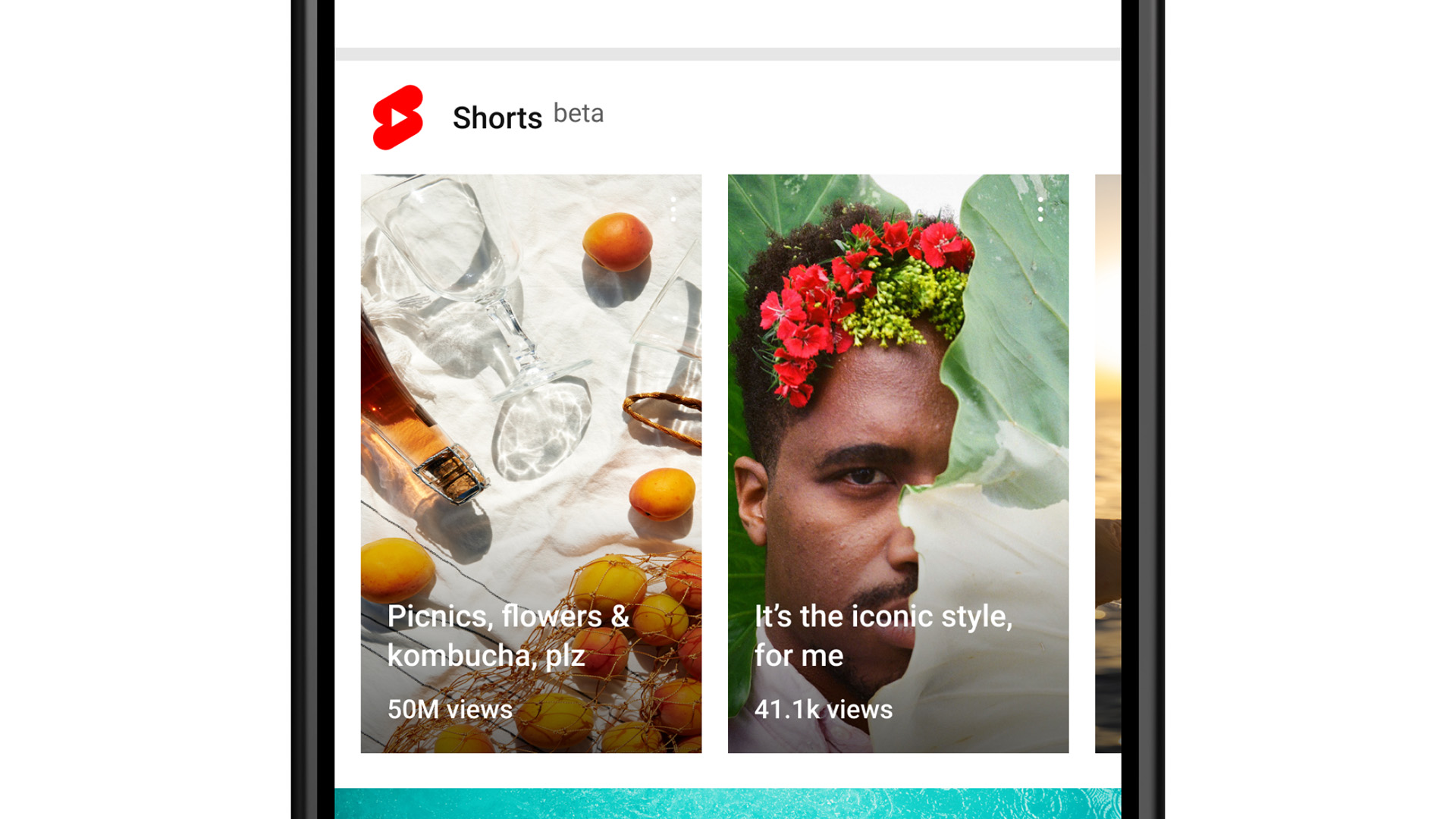 WASHINGTON — Google’s short-form video service, YouTube Shorts, will be available for streaming in more than 100 countries. The service, announced last year in September, began its services in India and was later rolled out in the United States and the United Kingdom.

Shorts are bite-sized videos on YouTube as the company takes on competitors like TikTok and Snapchat. YouTube said the service will now be available in “more than 100 countries,” basically everywhere where the video platform itself is available, as per a media report.

YouTube Shorts was officially launched in September 2020, featuring 15-second videos, the same time limit as TikTok, though TikTok later expanded its maximum video length, first to one minute and then to three minutes.

YouTube Shorts was first made available to creators in India, then rolled out to the United States in March 2021 and the United Kingdom in June.

The primary advantage of YouTube Shorts over TikTok for creators is the ability to tap into YouTube’s massive library of audio content to include in their videos.

Other than that, the app, which is available on both iOS and Android, allows creators to tie multiple video clips together into one, has speed control, a timer, and a countdown to make capturing the right moment easier.

New features that are coming include automatically added captions, adding clips from the phone’s gallery to the Shorts camera, as well as the ability to add filters and effects, allowing users to remix audio from videos across YouTube with more coming in the future, as per a media report.

“I know a lot of you all have asked, but I hope you’re happy to hear we’re expanding the YouTube Shorts beta to everywhere where YouTube is available — more than 100 countries! Show me what you’re working with! Watching YouTube Gaming Shorts is my new favorite activity!” tweeted Ryan Wyatt, Head, Gaming at YouTube.

Youtube recently launched the YouTube Shorts Fund for the year 2021-2022. All the users are eligible for the fund of $100 million by simply creating unique shorts.

“Each month, we’ll reach out to thousands of creators whose Shorts received the most engagement and views to reward them for their contributions. We’ll also ask these creators to share their feedback with us, so we can continue to improve the product experience,” the company’s statement read.