Foreign Direct Investment Into Australia Halved Due To Covid-19: Report 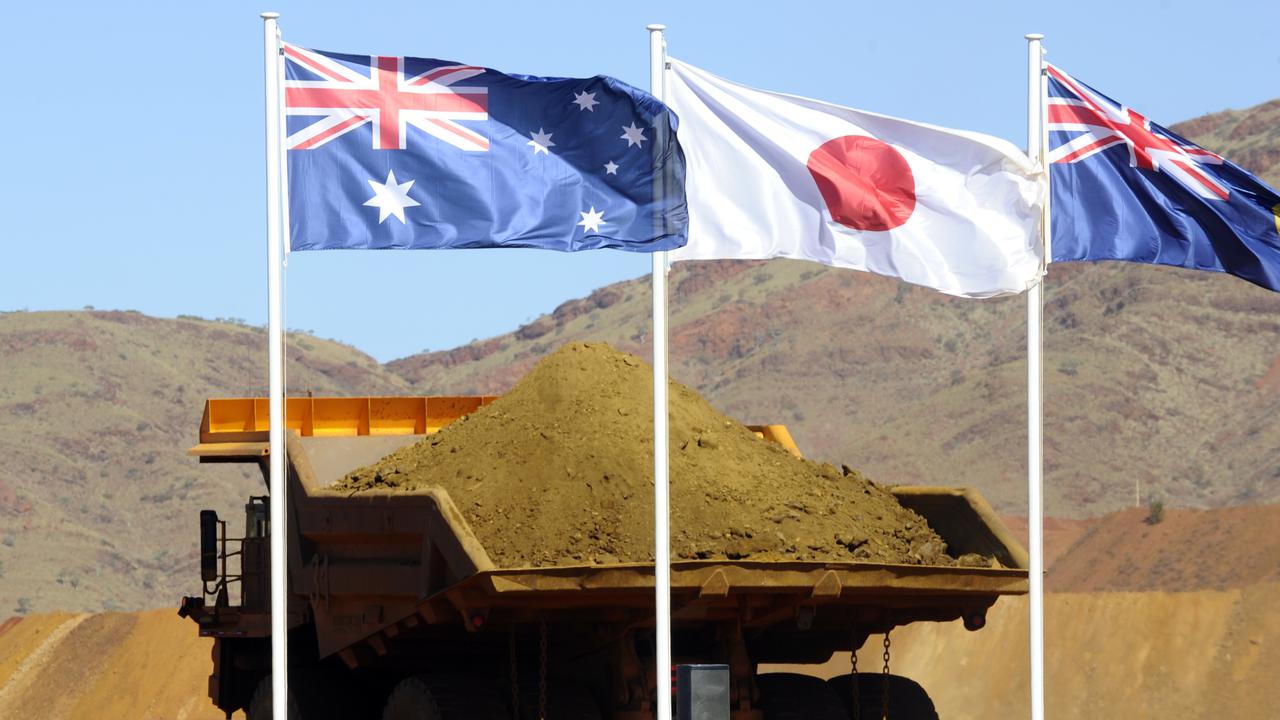 MELBOURNE, Australia — The Covid-19 recession is the worst global economic crisis since the decade-long Great Depression of 1929 and has largely caused foreign direct investment in Australia to halve.

Foreign direct investment is where an overseas business or individual sets up an operation or acquires more than a tenth of an enterprise in Australia.

“Foreign direct investment has not been immune to the effects of the pandemic and geopolitical developments, with a significant reduction in flows in 2020 compared to recent years,” the report said.

It also pointed to Australia’s tightening of its foreign investment screening to ensure decisions didn’t conflict with the national interest as another possible contributor.

The biggest net outflow or the amount invested compared with that withdrawn, of foreign direct investment came from Japan totaling more than AU$20 billion ($14.95 billion).

But it withdrew more than it invested, continuing its steady reduction since 2015.

China scaled back its investments in 2020, likely because of the pandemic and greater foreign investment scrutiny.

But the commission said Australia’s screening process wasn’t particularly transparent and this made it difficult to contextualize.

“It is, for example, not clear whether there have been other investment proposals over the past year — including where the investors are from countries other than China — that have been withdrawn after adverse findings through the screening process,” the report said.

It last year recorded a net withdrawal of nearly AU$7 billion ($5.21 billion) as the industry’s share continued to fall from its historic peak in the mid-2010s.

The real estate, finance and insurance industries each represented about 11 percent of the country’s foreign direct investment stocks.

Overall, foreign investments in Australia came in just shy of AU$4 trillion ($2.99 trillion) at the end of 2020.