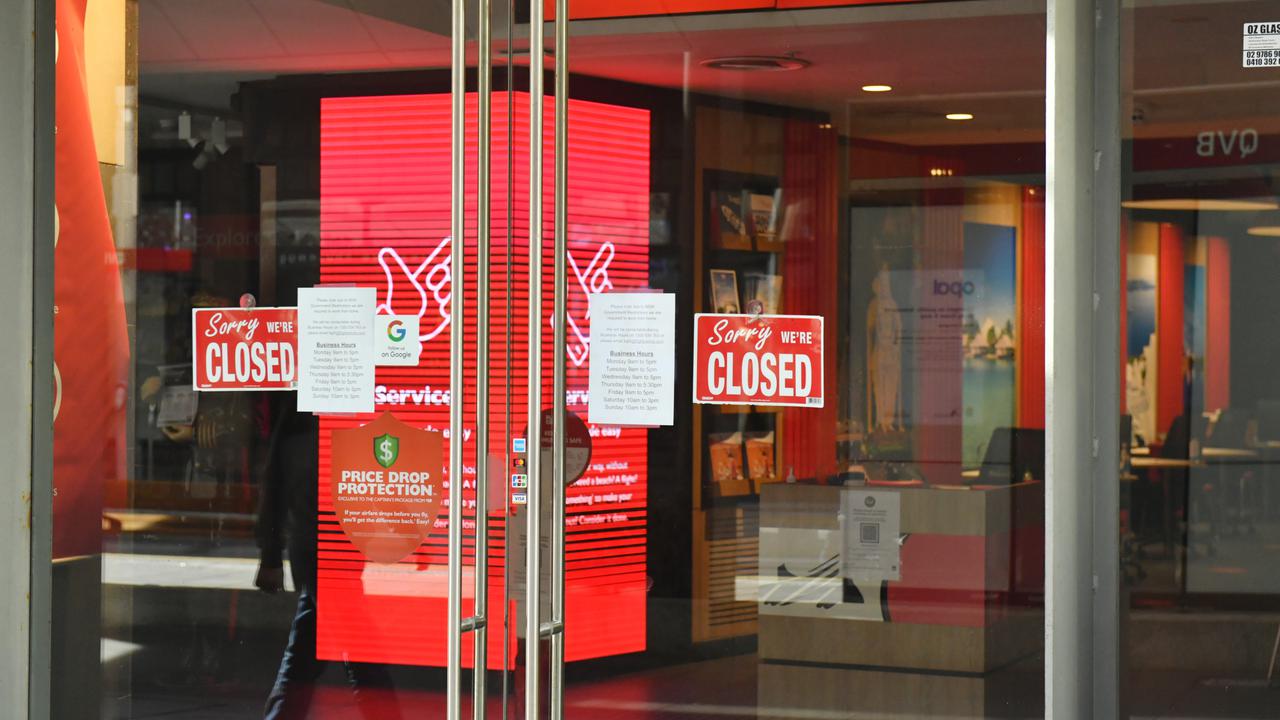 The state government expanded its business grants and either cut or deferred payroll taxes for most companies, while workers who have lost eight or more hours a week as a result of the lockdown will be able to apply for up to AU$600 ($447.9) per week in federal support.

The increase in workers’ payments kicks in once a lockdown exceeds 21 days.

New South Wales Premier Gladys Berejiklian said the support would give people a “breather” to follow the health advice.

The National Retail Association welcomed the support package as businesses bleed AU$1 billion ($750 million) a week in lost sales during the lockdown.

Neil Druce, the owner of Junee Licorice & Chocolate Factory in the New South Wales Riverina, said the assistance is a much-needed lifeline as his sales are down by more than a third without tourism from Sydney.

“There is no doubt it will help keep some businesses afloat, but some will find it more sustainable to close their doors during lockdown rather than take on further losses,” he said.

Other tourism, transport, restaurant, and hotel groups expressed their relief for the assistance, while the unions had mixed feelings.

The union covering retail, fast food, and warehouse workers, the Shop, Distributive and Allied Employees Association, New South Wales, approved of the disaster payment increase for staff who have lost hours but pushed for frontline retail workers to be given priority access to vaccines as teachers had.

Unions New South Wales also said the scheme did not “go fair enough” as the income payments were too small and no paid pandemic and vaccine leaves.

Most of the new cases were in the city’s southwest, while 20 were in the southeast or inner city.

A man aged in his 70s from Sydney’s eastern suburbs became the second death in the latest outbreak and took the national death toll to 912 since the pandemic began.

A construction worker who had the virus while working in Goulburn, about 200 kilometers (124.3 miles) from his home in Sydney, has prompted new restrictions for essential workers.

Anyone performing essential work who lives or works in the Fairfield local government area must be tested every three days, while anyone from Greater Sydney traveling to the regions for work must be tested weekly.

Workers must carry proof of their last negative test, such as an SMS.

The New South Wales government is expected to extend the lockdown on July 14, with health authorities desperate to see the number of cases out in the community plummet.

Some 27 positive cases announced were not in isolation for all or part of their infectious period.

“We need to get that as close to zero as possible,” said Berejiklian.