The Whalers Way site will initially support a test launch campaign for up to three sub-orbital rockets. 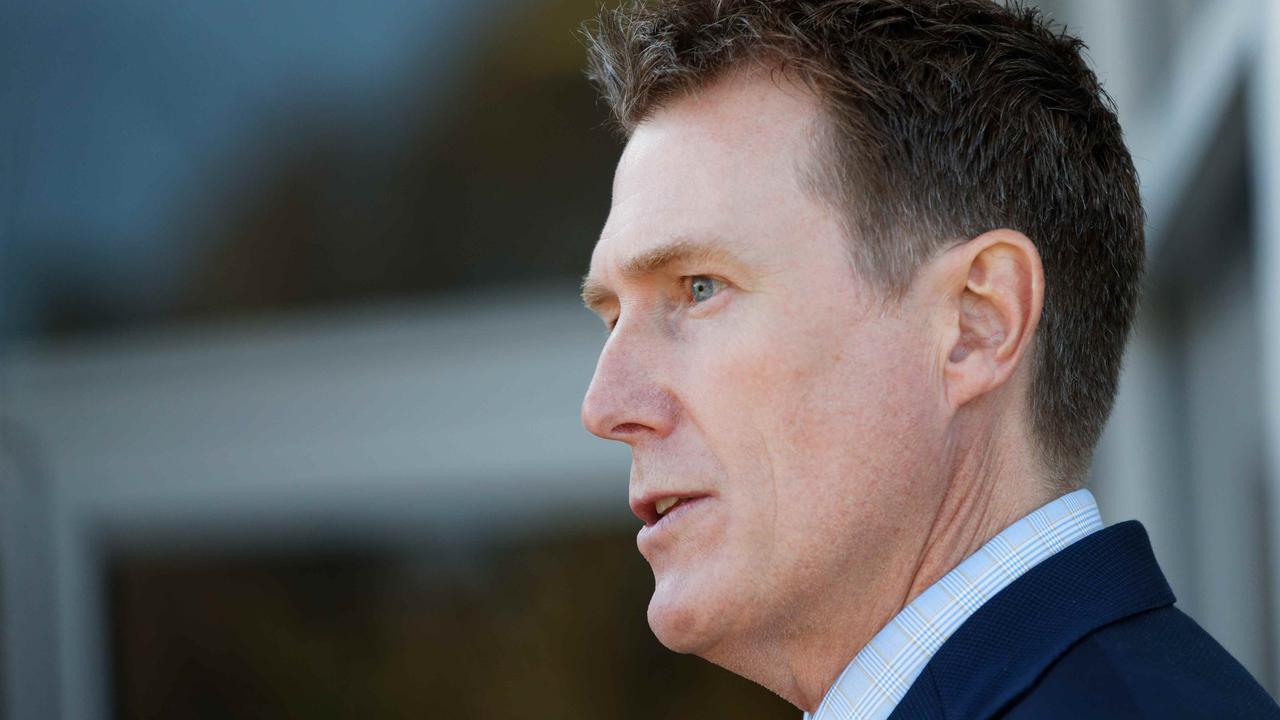 SLEAFORD, Australia — A rocket launch site in South Australia has been granted a license by the federal government, clearing the way for a sub-orbital testing facility to be established.

“Australia has a unique opportunity to be part of this exciting and growing industry, given our geographical advantages, which make us an attractive destination for launch activities. Building our capability in this area will also help to unlock significant opportunities for local industries and drive job growth across the advanced manufacturing sector.” 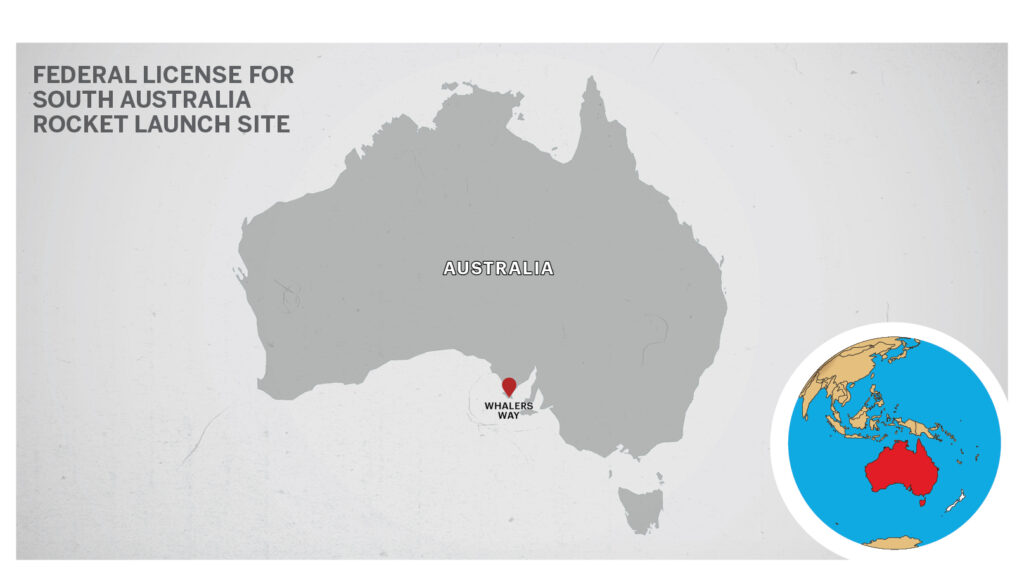 The Whalers Way site will initially support a test launch campaign for up to three sub-orbital rockets.

Data will be collected to determine the site’s viability as a possible launch location for future sub-orbital and orbital flights.

“This approval provides the emerging launch sector with the confidence of the Australian Space Agency’s intention to grow Australia’s launch capability and infrastructure, in alignment with our civil space strategy.”

The company said construction of pad one had begun with the first of up to three test launches scheduled in the coming months.

Pad one is on an already cleared site and will allow rockets to launch southwards over the Great Australian Bight.

“These tests signify a very real opportunity for Australia becoming once again a space fairing nation.”

This comes after the recent announcement that the Australian government would defer the introduction of partial cost recovery for launch applications submitted under the Space (Launches and Returns) Act 2018 until July 1, 2022.