Female bodybuilder, 23, had taken steroids before collapsing while taking treatment she’d been paid to promote. 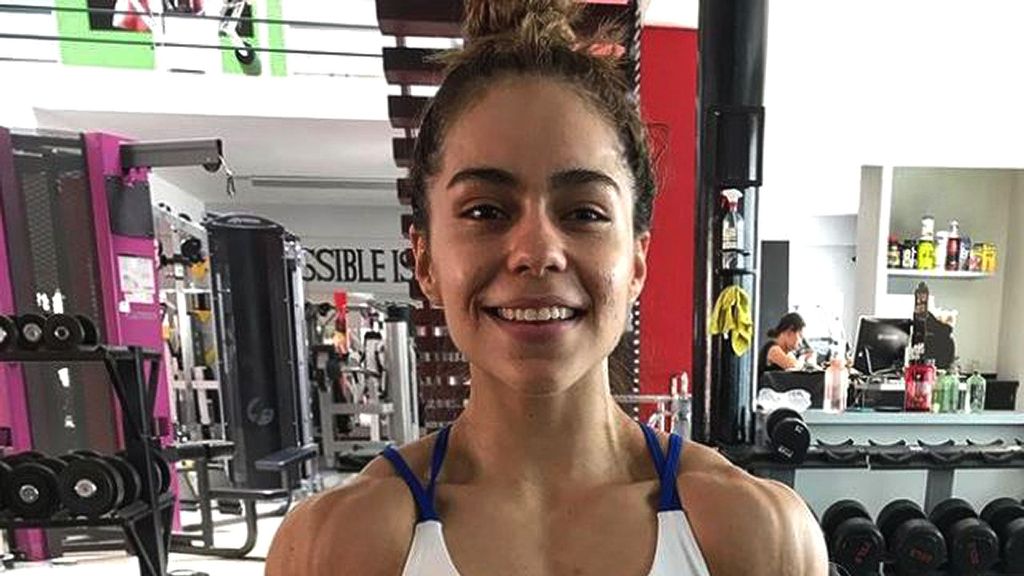 A young fitness influencer has died during a medical procedure to treat her excessive sweating, after she took anabolic steroids. Her family blames her death on what they call an unqualified anesthesiologist.

Odalis Santos Mena died on July 7 at the age of 23 in the Mexican city of Guadalajara. Mena often took part in fitness competitions.

She was elected Wellness Champion of Miss and Mr. Hercules 2019 and won second place in two swimsuit contests last year. She also won the Youth Wellness-Fitness contest at the Youth and Veteran Mr. Jalisco 2021 event shortly before her death.

Mena found fame as a social media influencer, boasting 146,000 followers on Instagram where she showed off her toned physique. She was studying for an undergraduate degree in nutrition and was in a happy relationship with personal trainer and nutritionist Victor Gomez Carreno.

The young woman went to SkinPiel, a clinic in Guadalajara that she represented as a spokeswoman, for a treatment called MiraDry, which the clinic says can reduce underarm sweating.

The treatment, the clinic says, works by using heat energy to remove sweat glands — and is also guaranteed to reduce body odor and underarm hair.

Despite reassurances that the treatment was simple and safe, Mena died during the procedure. She had advertised it on her Instagram Stories shortly before it took her life.

The clinic is accused of allowing an employee to deliver anesthesia despite having no formal training. Mena went into cardiac arrest minutes later, according to an incident report cited by prosecutors. Clinic employees performed CPR but were unable to revive her.

Her preliminary cause of death is listed as the combination of anesthesia with medicines and supplements that she had taken. The clinic claims Mena failed to tell them what she had been taking.

One substance she took, clenbuterol, is a steroid-like compound used to relax the airways and allow more air into the lungs. It was originally developed for use on horses. Another, creatine, is a common sports supplement. The third, oxandrolone, is a synthetic steroid that helps patients rebuild muscles after long periods of hospitalization. Like other anabolic steroids, it’s often abused by bodybuilders.

Oxandrolone is in the same family of hormones as testosterone.

The Jalisco State Public Prosecutor’s Office in Mexico has opened an investigation into Mena’s death. Guadalajara news outlets have reported that the clinic has remained closed, and that police have executed a search warrant there.

Frausto Mancilla, the Mena family’s lawyer, told Mexican news outlets they are still waiting for definitive results from an autopsy.