Billie Eilish fired back at her critics after being at the receiving end of negative comments from ‘haters.’ 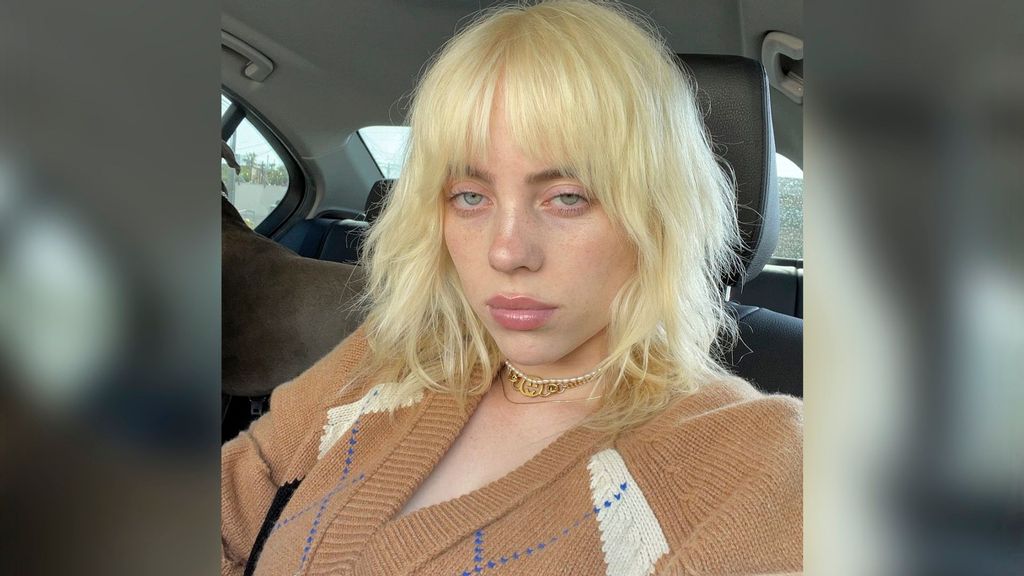 WASHINGTON — American singer and songwriter Billie Eilish fired back at her critics and shared the negative comments she receives from her haters.

The “Bad Guy” singer had received a comment on one of her videos, as per reports, which read, “It is just me or is Billie in her flop era, like why does she suck no (sic).”

Responding to the comment with a message of her own, she captioned that same clip. “Literally all I see on this app,” said Eilish in the caption. “Eat my dust. My t-ts are bigger than yours.”

The song playing in the background of the video was Eilish’s new hit “NDA,” the music video that already has more than 11 million views on YouTube.

This is not the first time Eilish has dealt with trolls. In fact, earlier, she told a news outlet that there was a point last year when she entirely stopped reading Instagram comments because it was “ruining my life.”

“It is weird. Like, the cooler the things you get to do, the more people hate you. It’s crazy,” said Eilish.

Last month the singer was accused of mocking Asian people in a recently resurfaced video on a popular video-sharing social media platform. A user on the platform posted videos of Eilish in which the singer allegedly mocked an Asian accent. In another clip, Eilish appears to mouth an ethnic slur referring to someone of Chinese descent.

She then posted a lengthy statement on her Instagram Story apologizing for the slur, explaining that she did not know its derogatory meaning at the recording time.

“There’s a video edit going around of me when I was 13 or 14 where I mouthed a word from a song that at the time I didn’t know was a derogatory term used against members of the Asian community. I am appalled and embarrassed and want to barf that I ever mouthed along to that word,” said Eilish.

“This song was the only time I’d ever heard that word as it was never used around me by anyone in my family. Regardless of my ignorance and age at the time, nothing excuses; the fact is that it was hurtful. And for that, I am sorry.”

As per the reports, currently, the singer is getting ready to release her new album “Happier Than Ever” on July 30.