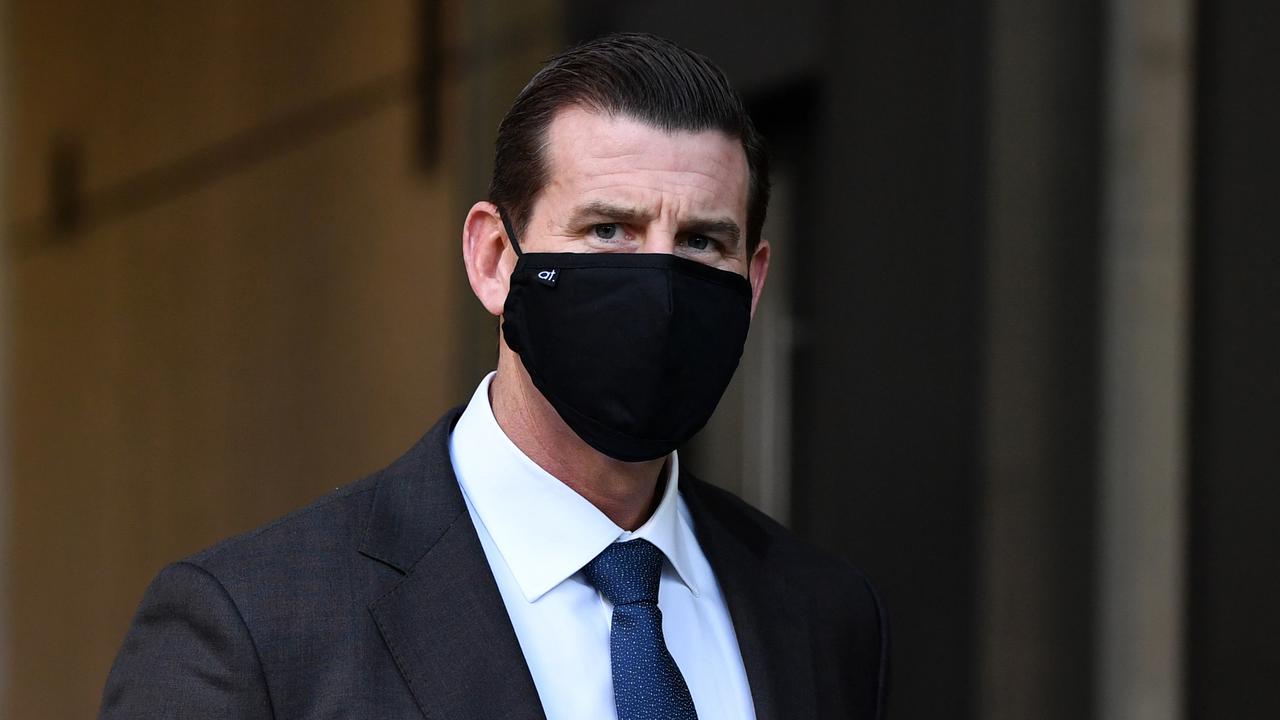 SYDNEY — Three Australian newspapers — that were sued by former special forces soldier Ben Roberts-Smith over allegations he was involved in war crimes, murders, and bullying in Afghanistan — want to resume hearing on July 26 to take evidence from Afghan villagers via audio-visual link from Kabul.

The 10-week Federal Court hearing was adjourned during its fourth week on June 29 amid a worsening Covid-19 outbreak in the New South Wales capital.

Barrister Bruce McClintock SC, representing the war veteran, said at least 20 people would have to be in the courtroom in Sydney if the defamation trial is to be resumed in the locked-down city.

“That carries real risk, if one person has been exposed to the virus, everyone has to isolate,” he said, noting the Delta strain was “very serious and indeed life-threatening”.

“We are very concerned about the public health aspect of the hearing and we don’t see any way they can be mitigated with the in-person hearings.”

The villagers’ evidence, expected to support the publishers’ case, is estimated to take one week.

Counsel for the companies, Barrister Nicholas Owens SC, declined to argue the merits of Roberts-Smith’s application objecting to the July 26 resumption, ahead of a full hearing on July 12.

McClintock said the court may soon wish to consider if the trial needed to move to another city, given the Covid-19 situation.

“We need to keep this case going,” he said, suggesting Adelaide and Perth as possible alternate venues.

“The possibility of us resuming the whole case (in Sydney) is frankly … negligible.”

July 14’s hearing was held on videoconferencing software, like many Federal Court matters since the start of the pandemic.

But the case’s subject matter—and the national security regime required by the federal government —means many matters have required closed court, in-person hearings.

Roberts-Smith’s legal team has closed its case, which has painted the war hero as a victim of a lying campaign by failed soldiers jealous of his stellar military career.

His lawyers argue that the recipient of the highest honor in Australia, the Victoria Cross, lost hundreds of thousands of dollars after his reputation was damaged by the media reports and his speaking business “evaporated”.

Roberts-Smith, who completed six tours of Afghanistan between 2006 and 2012, denies all the claims against him.

The three media outlets are running a truth defense.

Federal Liberal member of parliament Andrew Hastie and Ben Roberts-Smith’s ex-wife Emma Roberts are among witnesses set to be called by the publishers.