Social services and union groups have called on more support for native citizens in Sydney and others in lockdown.
By Georgie Moore July 14, 2021
Facebook
Twitter
Linkedin
Email 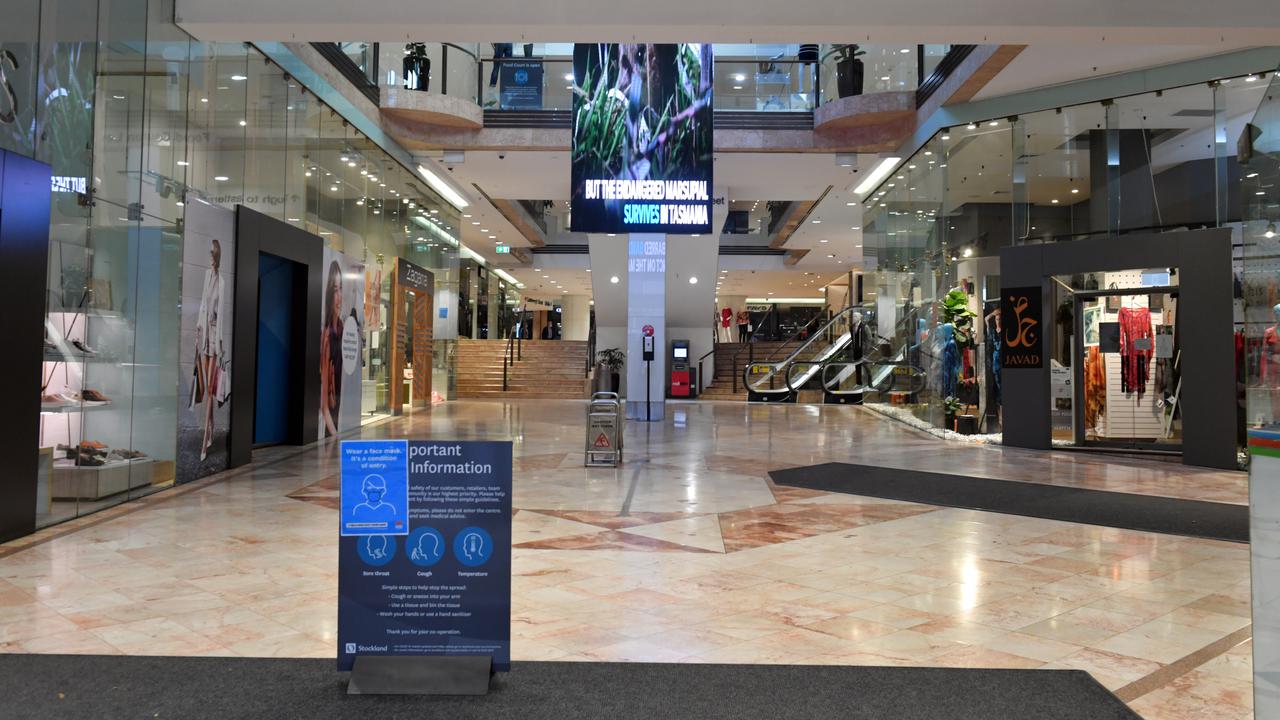 Prime Minister Scott Morrison said the federal and New South Wales governments have been finalizing the details of cash flow support for businesses.

Social services and union groups have called on more support for native citizens in Sydney and others in lockdown.

The Australian Council of Social Service, an organization that advocates for action to reduce poverty and inequality, wants a top-up and an expansion of the federal disaster payment scheme. 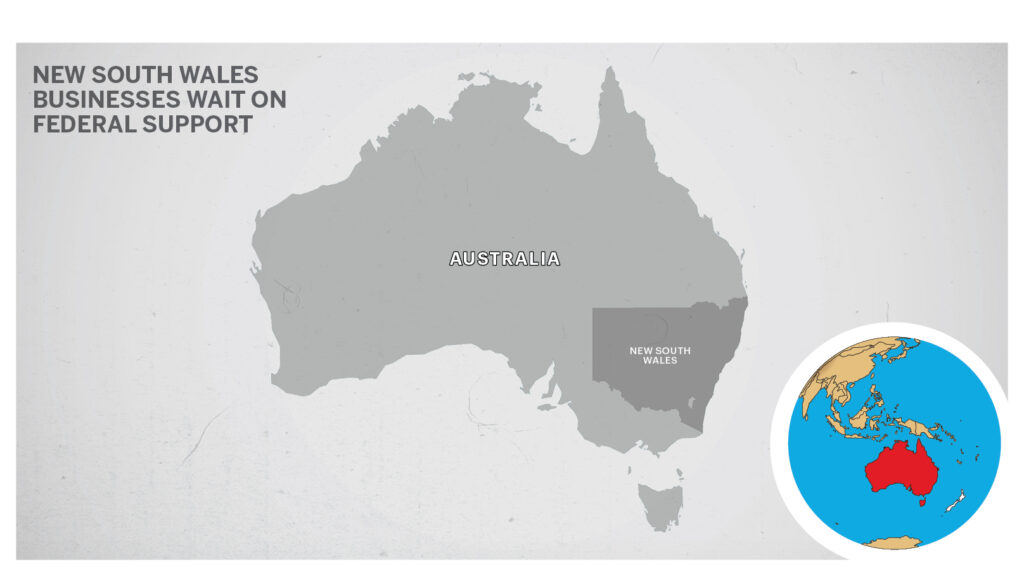 People can claim up to AU$500 ($373) a week if they are in a nationally recognized hotspot for more than seven days and cannot work.

“We need to urgently deliver an income floor to ensure everyone affected by the pandemic has an income above the poverty line,” said Cassandra Goldie, chief executive, Australian Council of Social Service.

The Australian Council of Trade Unions, a body representing workers in Australia, said the situation in Sydney required a JobKeeper-like wage subsidy program available for all workers, including casuals.

“The majority of permanent employees stood down last year had exhausted their paid leave, while the casually employed remained in limbo with no security or end in sight,” said Sally McManus, Secretary, Australian Council of Trade Unions.

The advertisement was broadcast as New South Wales reported 112 new cases on July 12.

New South Wales Chief Health Officer Kerry Chant said these numbers dispelled the myth young people would not get sick from the virus.

The state’s mass vaccination hubs and pharmacies will start offering AstraZeneca vaccines to people aged over 40.

Vaccine task force leader Lieutenant General John Frewen urged people aged under 40 living in hotspot areas to talk to their doctor about getting the AstraZeneca vaccine.

This is despite Pfizer being preferred for that age group.

The Australian Technical Advisory Group on Immunisation met on July 12 to review its advice about AstraZeneca.

The expert panel has previously recommended only those over 60 get the AstraZeneca vaccine.

Lieutenant General Frewen said people in southwest Sydney needed to weigh up the risks of getting coronavirus against the vaccine advice.

Two million medical-grade masks from the national stockpile are being sent to primary health networks across Sydney.

Gloves, gowns, and goggles will also be distributed.