New South Wales is in the midst of an outbreak in Greater Sydney and surrounding regions.
By Benita Kolovos July 14, 2021
Facebook
Twitter
Linkedin
Email 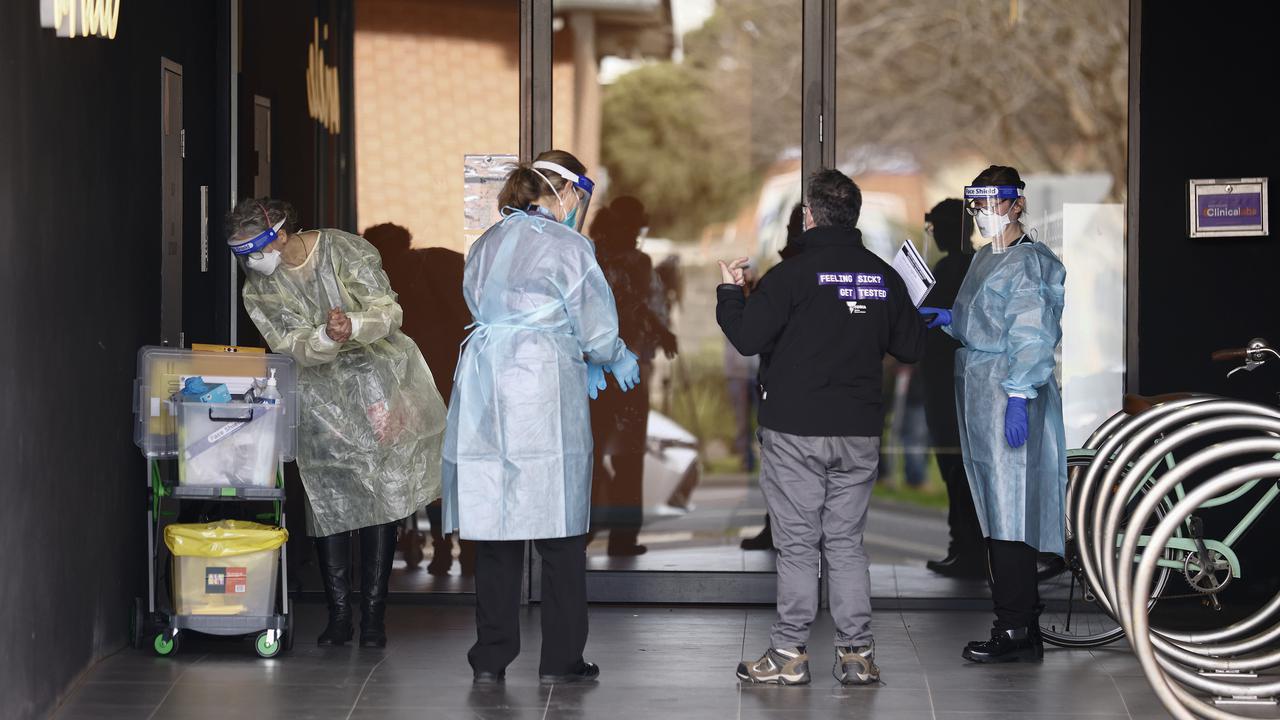 Victoria has been accused of whining after questioning the federal response to the New South Wales crisis. (AAP Image)

SYDNEY — The federal government has accused the south-eastern Australian state, Victoria, of “whinging” and politicizing the coronavirus pandemic after the state’s premier raising questions about its response to the crisis in New South Wales.

New South Wales is in the midst of an outbreak in Greater Sydney and surrounding regions that have already claimed the lives of two people and infected almost 680 people.

Prime Minister Scott Morrison announced he revamped federal support for states enduring long lockdowns in the wake of the Sydney crisis, saying it is in the national interest to be more generous.

“While New South Wales deserved every support possible, Victorians are rightly sick and tired of having to beg for every scrap of support from the federal government,” said a spokesperson for the premier’s office in a statement. 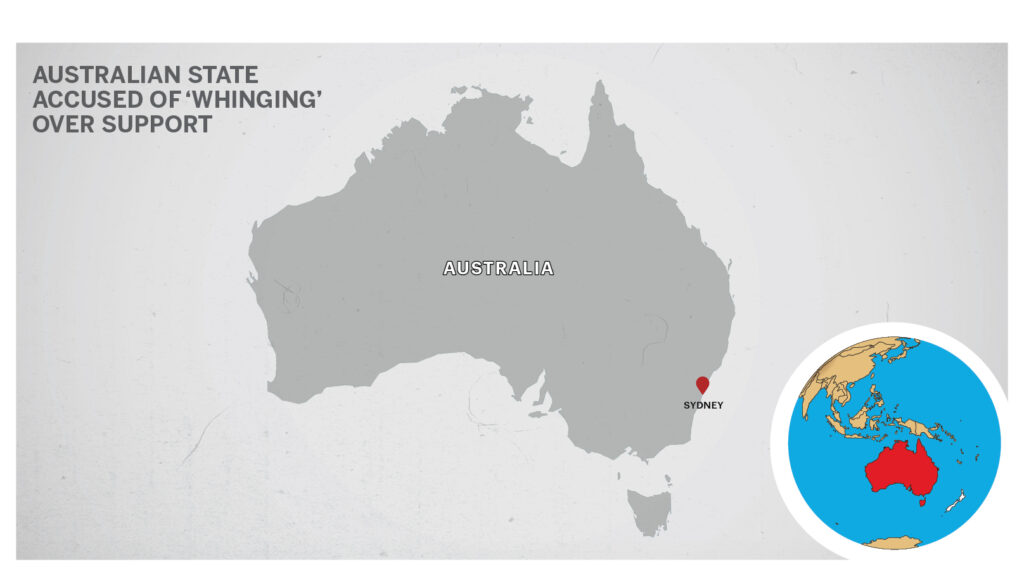 “We had to shame the federal government into doing their job and providing income support for Victorian workers when we battled the Delta strain earlier this year.”

The statement issued went on to accuse the federal government of double standards, saying Morrison’s job “is not to be the prime minister for New South Wales.”

Treasurer Josh Frydenberg turned on Premier Daniel Andrews, telling “people are sick of his whinging and his politicking of the crisis.”

“The reality is this, we have provided more support on a per capita basis to Victoria through JobKeeper than any other state,” he said.

Under the support package, businesses in New South Wales will get a cashflow boost costing AU$500 million ($372.8 million) a week from next week.

The federal government will share the cashflow support burden 50/50 with the New South Wales government.

“Victoria was offered a 50-50 split, and they decided to reject that,” said Frydenberg.

The support package will cut out when the Sydney lockdown ends but sets up a national framework applied to other states and territories in the future.

Meanwhile, another petrol station and fast food restaurant have been added to Victoria’s growing list of coronavirus exposure sites.

Caltex Kalkallo and Hungry Jack’s Kalkallo, both on the Hume Highway, were added as tier-one exposure sites overnight.

Anyone who visited the venues, including the petrol pumps and toilets, must immediately get tested and isolate for 14 days.

It is not yet known if the exposure sites are linked to a Victorian who drove home from New South Wales or three removalists who traveled from Sydney through Victoria to South Australia last week.

Three members of the Victorian family, who live in the local government area of Hume, have tested positive for Covid-19.

The family had red zone permits to return to Victoria, meaning they have been required to self-isolate at home since their arrival.

One family member, however, visited a Coles supermarket in Craigieburn and Metro petrol station in Broadmeadows, the latter now a tier-one exposure site.

The removalists made a drop-off at a family home in Craigieburn and a pick-up at the Ariele Apartments in Maribyrnong.

Both households who came into contact with the removalists- a family of five and a family of four- are isolating and have tested negative so far.

Up to 200 people at the apartment complex are also required to self-isolate for 14 days.

The removalists then visited the McDonald’s and Mobil on the Western Freeway at Ballan, with one taking a shower at the petrol station. Both sites have been listed as tier-one exposure sites.

It is believed the men slept in their truck before driving to Adelaide on July 9 morning.