A federal parliamentary inquiry on job security will hear from miners, builders, and recruiters. 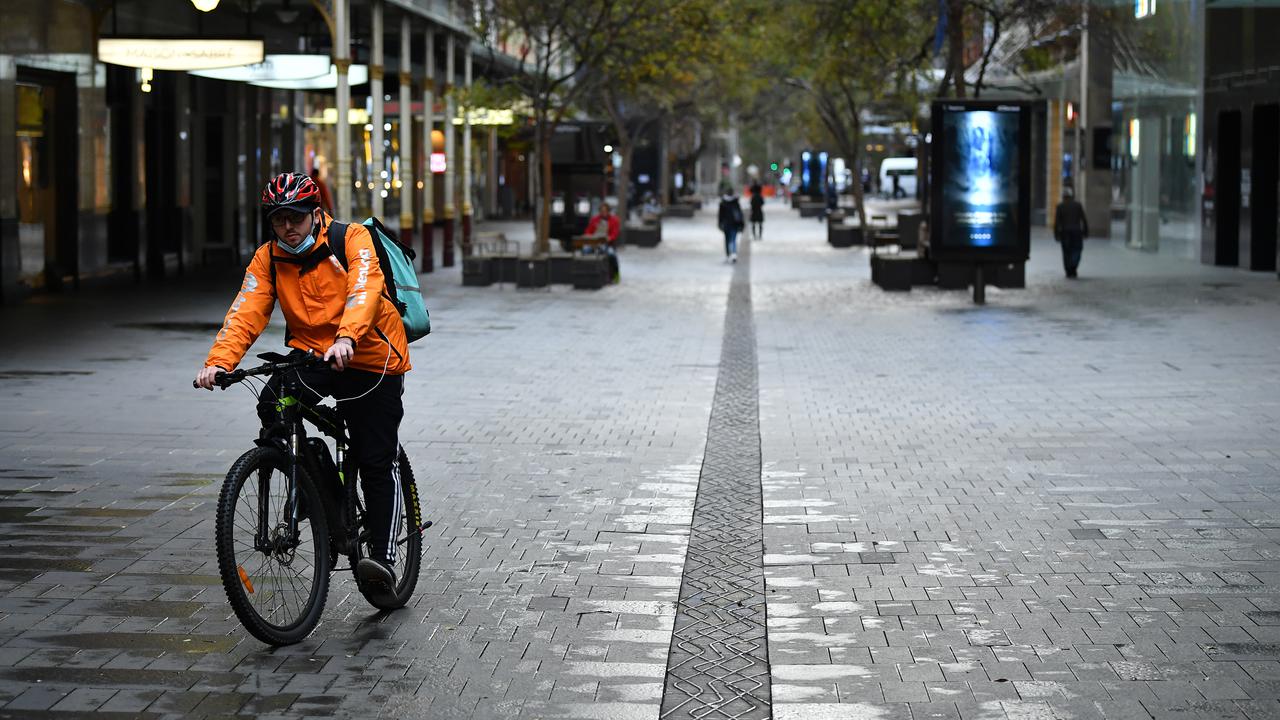 A federal parliamentary inquiry on job security will focus on the growth of the gig economy. (AAP Image)

SYDNEY — Australian Unions, miners, and recruiters will tell a federal parliamentary inquiry about the Uber-driven economy, which is rippling beyond takeaway food and how people get home after a night out.

Members of the Senate committee on job security meetings already knew casual work is a leading cause of anxiety among voters.

The gig economy, and now Covid-19, are reshaping how Australians work, and laws are yet to catch up.

There are about 2.3 million casual workers in Australia who are not entitled to holiday and sick leave.

Many gig economy workers are classified as independent contractors, not as employees, meaning they do not get a minimum wage, superannuation, or worker’s compensation.

Older workers are also increasingly pessimistic about their prospects of finding or changing jobs.

“The pandemic has highlighted the impact that insecure work has had in Australia, especially in the aged care and security sectors,” said the Queensland Council of Union.

“Insecure work has resulted in workers feeling compelled to work when they are sick, and across multiple job sites, sometimes with fatal consequences.”

“The proliferation of insecure work in Australia has not been by accident,” said the Construction and General Division of the Construction, Forestry, Maritime, Mining and Energy Union.

“Businesses are doing away with traditional employment relationships in order to cut costs and shift risk onto workers, helped by a weak regulatory framework, according to the union.”

Casual mineworkers are paid less than their permanent workmates, despite claims of simple loading.

The use of sham contracting is a growing problem across the Australian economy and is particularly acute in the construction industry.

An absence of enforcement activity by regulators such as the Australian Building and Construction Commission will also be questioned as giving a free pass to unscrupulous firms.

The inquiry has attracted more than 100 detailed written submissions amid growing calls for regulation.

Separately, the Australian Workers’ Union begins its case at the Fair Work Commission about fairer pay for fruit pickers.

As per reports by Uber, 5.5 million Australian workers are in ‘low’ or ‘neutral’ flexibility jobs.

“78 percent of driver-partners signed up to Uber because of its flexible opportunities–and 3 in 5 would not work at all without the flexibility the app provides,” states the report.

“Driver-partners using Uber are satisfied across a range of ‘job’ attributes – flexibility, the work itself, hours, job security and remuneration.”

Though the drivers prefer flexibility, many partners do not want to choose between flexibility and the security and protections provided by other traditional employment.