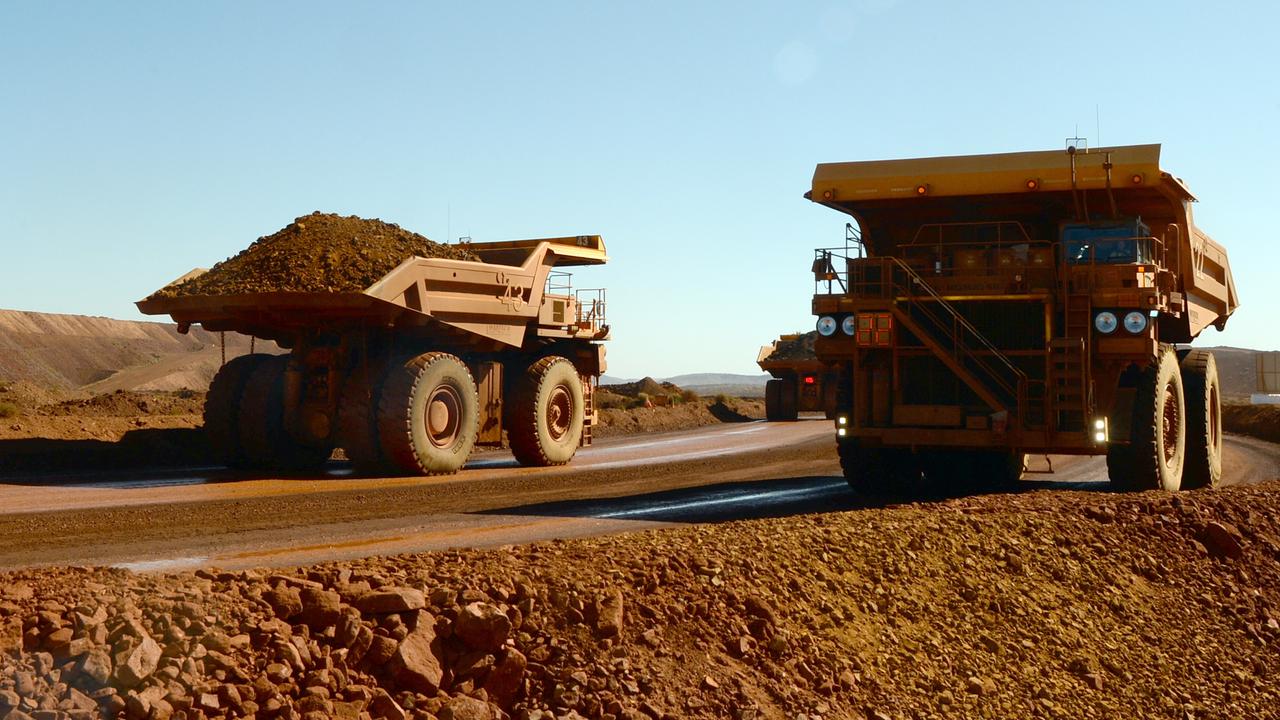 Mining is the biggest contributor to the economy, but there are concerns about hiring practices. (Alan Porritt/AAP Image)

SYDNEY — Australia’s largest mining companies will front a federal parliamentary inquiry into the gig economy to defend their hiring practices.

BHP, Rio Tinto, and Anglo American Australia will join the Minerals Council of Australia on an industry panel of witnesses at a parliamentary hearing on July 14.

The mining industry is the most significant contributor to the economy.

The balance of crews across regional mines has tilted towards casuals and contractors over the past decade.

Many seek higher hourly rates and flexibility, traded off for sick leave, holiday pay, overtime, and other entitlements enjoyed by permanent company staff.

There are concerns temporary workers are reluctant to speak up about safety issues, worried about the loss of work.

Labor leader Anthony Albanese was touring mining towns in Queensland this week and met miners who have an AU$40,000 ($29801.6) a year wage gap if they are casual.

The resources sector contributes AU$310 billion ($231 billion) to the national economy. It is responsible, directly and indirectly, for employing one million Australians.

“We need the same job, same pay,” said Albanese. “And Labor will legislate for that.”

He said safety is also a key issue.

“If you do not have secure employment if you are not a full-time employee, but you are in labor hire, then you do not have the confidence to be able to come forward on safety issues,” said Albanese.

The Minerals Council says the industry is working towards zero fatalities, injuries, and preventable diseases, as well as rolling out a mental health program.

The Australian Workers’ Union, Health Services Union, and Queensland Nurses and Midwives Union will provide evidence on the strains of casual work that have been heightened during the pandemic.

There are about 2.3 million casual workers in Australia who are not entitled to holiday and sick leave.

Many gig economy workers are classified as independent contractors, not as employees, meaning they do not get a minimum wage, superannuation, or worker’s compensation.