In 2017-2018, more than 56 percent of Australians had seen a dentist or dental professional in 12 months.
By Luke Costin July 14, 2021
Facebook
Twitter
Linkedin
Email 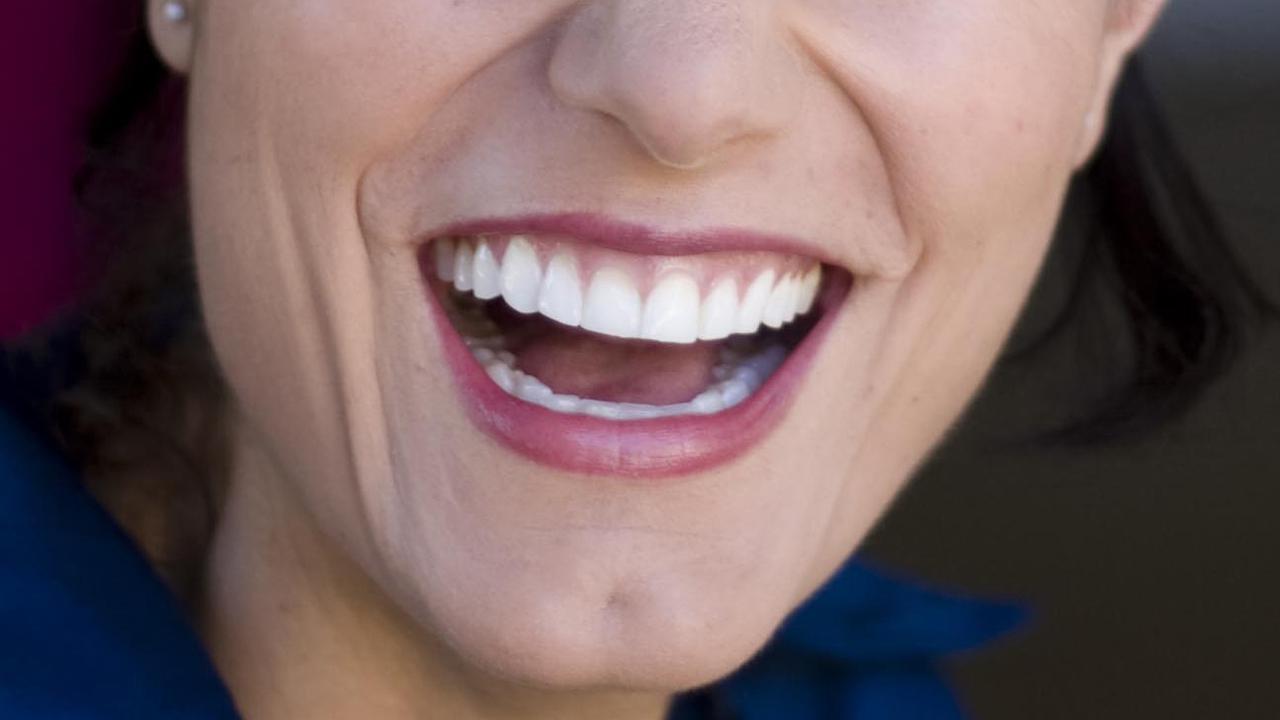 CANBERRA, Australia — Pricey teeth straightening involved crooked claims, as per the consumer watchdog which is taking a teledentistry to court.

SmileDirectClub customers use in-home kits or visit the company’s retail shops before receiving teeth aligners for about AU$3000 ($2231).

But the Australian Competition and Consumer Commission on July 13 said SmileDirectClub left consumers believing some of the orthodontics could be reclaimed through private health insurance.

“The treatment could be covered under two-item codes when most Australian funds only pay out if a dentist or orthodontist sees the patient face-to-face, the Australian Competition and Consumer Commission alleges,” said SmileDirectClub.

More than 600 customers were allegedly individually emailed “good news about your health fund” covering the treatment.

“SmileDirectClub had only checked the relevant fund covered the two-item codes, not that the health fund would cover the cost of the SmileDirectClub products,” said the Australian Competition and Consumer Commission in a statement of claim filed in the Federal Court.

“It is a breach of Australian Consumer Law for companies to make false or misleading statements about the benefits or rights associated with products and services,” said Rod Sims, chair at the Australian Competition and Consumer Commission.

SmileDirectClub said it was disappointed with the action, which has nothing to do with the safety and efficacy of its treatment.

“SmileDirectClub has established partnerships with many of the largest private health insurance companies in the United States, Canada, and the EU to ensure the access to orthodontic care it enables is a covered treatment and is even more affordable to consumers,” said a spokesman.

“It continues to be our position that this should be true in Australia.”

As per the Australian Institute of Health and Welfare reports, in 2017-2018, more than 56 percent of Australians had seen a dentist or dental professional in 12 months.

“Around one-fifth of dentate adults aged 15 years and over avoided or delayed dental care due to cost in 2019–20,” states the report.

Around 1 in 4 (24 percent) Australian children aged 6–14 had dental caries in their permanent teeth, and around 1 in 10 (11%) had at least one permanent tooth with untreated decay.