Australian Business Failures Not As Many As Feared Earlier 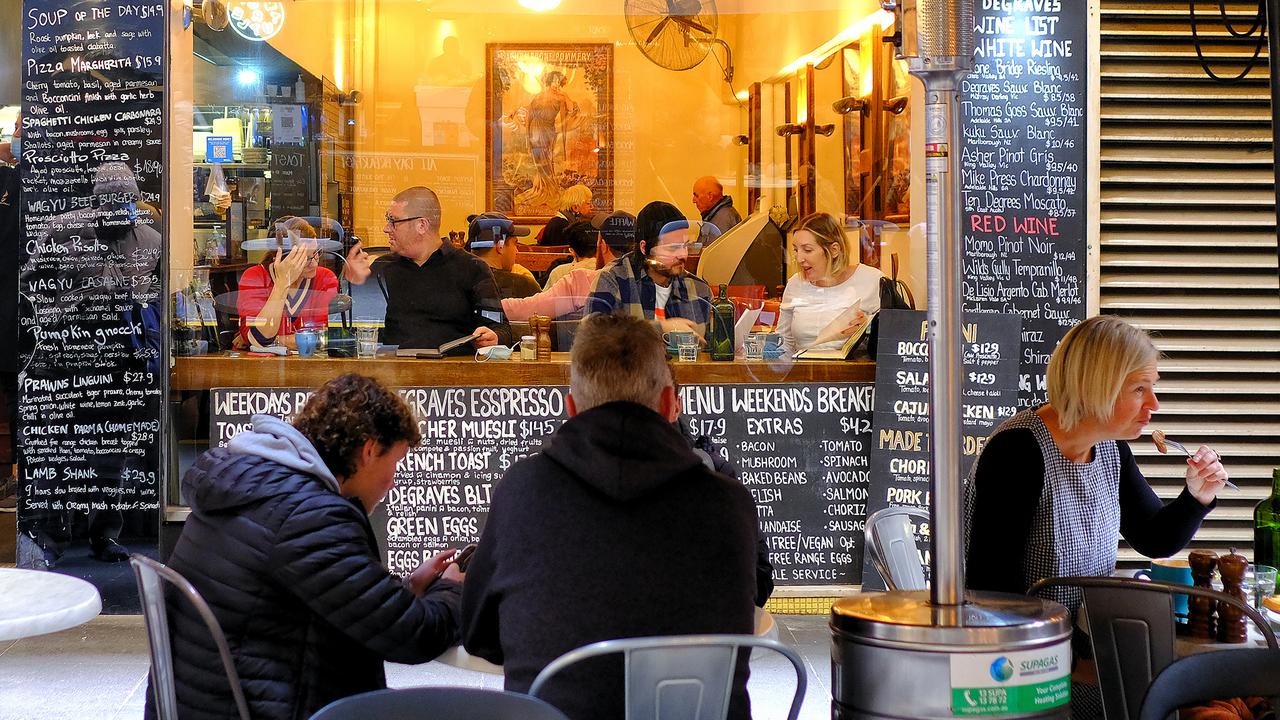 Fewer businesses failed in the June quarter of 2021 than the same time last year, a review shows. (Luis Ascui/AAP Image)

SYDNEY — The number of Australian firms shutting up shop for the last time is on the rise. However, the business landscape is still better positioned than the outlook a year ago when the economy was deep in recession.

The latest CreditorWatch business risk review shows that the number of businesses going into administration rose by 23 percent in the June quarter, but that is still 21 percent lower than a year earlier.

“Businesses did not fall off a cliff as many feared at the start of the year,” said Harley Dale, chief economist, CreditorWatch.

But CreditorWatch CEO Patrick Coghlan warns the extended lockdown in southeastern Australian city Sydney is a stark reminder of the economic vulnerability of some industries.

“We will need to keep a close eye on these as the first half of Australia’s financial year progresses,” he said, releasing the review.

Businesses will also be relieved after the federal government agreed to fence off the cliff in locked down Sydney with a support package.

The AU$500 million ($372.4) a week cash flow boost and JobKeeper-style wage payments for workers whose hours have been reduced and have been welcomed by businesses.

“Those programs now form a template that can be rolled out in other states and territories,” said Josh Frydenberg, Treasurer.

He said Australia has transitioned to a different form of economic response, with localized outbreaks, not a nationwide crisis.

But access to vaccines remains crucial for any return to normality.

National Australia Bank’s monthly business survey showed both confidence and conditions took a hit in June, reflecting the early stages of the Greater Sydney lockdown, as well as earlier snap restrictions in cities like Brisbane, Darwin, and Perth.

Both measures are retreating from record highs in recent months.

But she expects once the outbreak is brought under control and restrictions begin to ease, conditions and confidence should rebound quickly unless virus cases spread to regional New South Wales or other states that would see restrictions reinstated.

The Westpac-Melbourne Institute consumer sentiment survey for July is also released on July 14.

“The drop in confidence reverses all of last month’s impressive gain, taking the Index back to the weak levels seen in May but still leaving it 16% above April’s extreme low of 75,” states the survey.

“Sentiment has been rocked by the resurgence in Coronavirus cases over the last month. After averaging about ten a day through late May and early June, new cases have lifted significantly, running at close to 200 a day in the July survey week.”

Its sentiment index tumbled 5.2 percent in June, before the Sydney outbreak’s impact was felt.