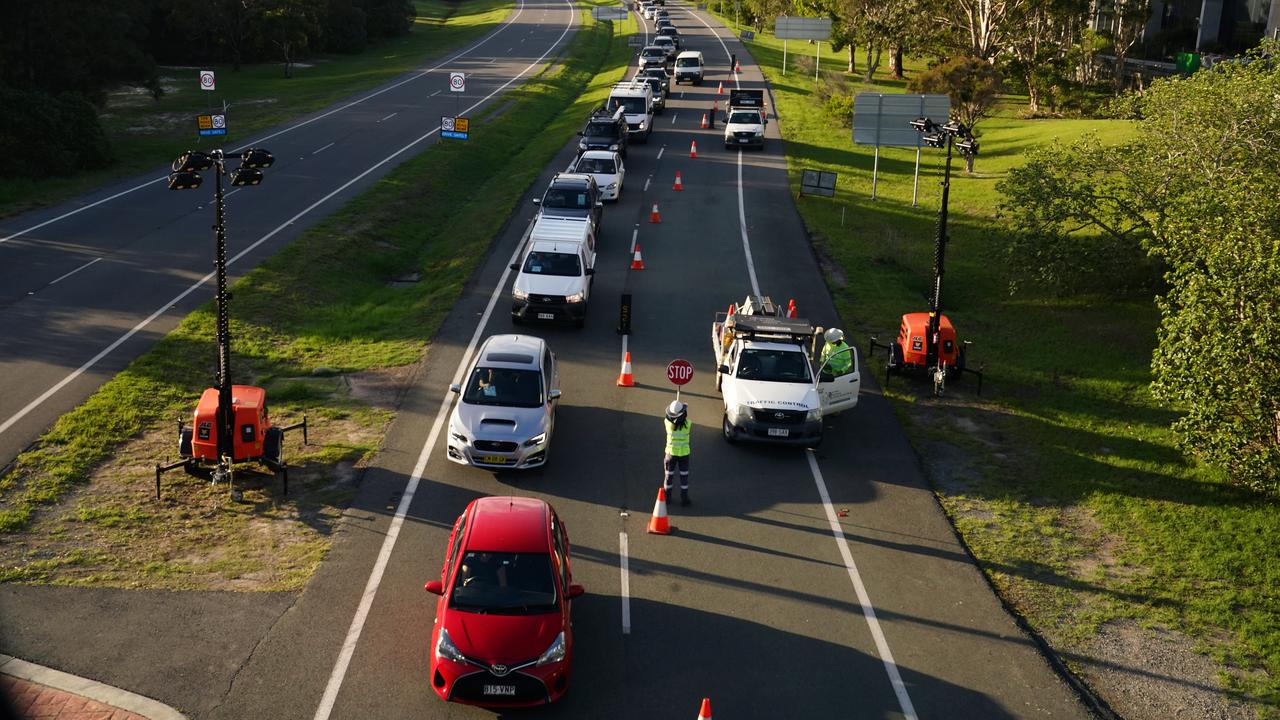 GOLD COAST, Australia — The mayor of Gold Coast (south of Brisbane) Tom Tait has urged the premiers of the states of Queensland and New South Wales—just south of the Gold Coast periphery—to make sure the border closure doesn’t impact locals too harshly.

As the Covid-19 outbreak in Greater Sydney intensifies, there’s growing concern that the Queensland government will close its New South Wales border

Victoria, South Australia, and Western Australia have already closed their borders to New South Wales, but the Sunshine State of the Southern Hemisphere is only restricting entry for travelers from Greater Sydney.

With National Rugby League teams from Sydney flying to Covid-safe hubs in Queensland on July 14, many believe the border will be shut not long after they’ve touched down.

Queensland Premier Annastacia Palaszczuk says the border will stay open but has been urging residents in regional New South Wales to come home for days.

“If it gets to the stage that we have to close we will,” she said on July 13.

Tate has called for any border closure to ensure traffic flows freely between Tweed Heads in New South Wales and the Coolangatta suburb of Gold Coast across the border.

He says that will help protect locals’ jobs and allow them to use airports, hospitals, and schools on both sides of the state line.

“We cannot take this lightly,” Tate said in a statement on July 14.

“Surely, a number-plate recognition system or similar could be quickly established to avoid the huge M1 delays we all saw over the last 12 months.”

The mayor also called for a limited JobKeeper-style payment for border residents impacted by any closure.

Tate said the federal government should help anyone unable to get to work or open their businesses.

The JobKeeper payments scheme is a federal compensation program that supported eligible businesses and not-for-profits severely impacted by Covid-19 with fixed payments from late March 2020 to Sept. 27, 2020. In its extension period from Sept. 28, 2020, until late March 2021, JobKeeper continued to provide payments for businesses that still hadn’t recovered from the economic slowdown.

The Queensland government has said Covid-19 cases or positive sewage testing results north of Sydney in regional New South Wales would lead to a reconsideration of the open border.

Federal Health Officer Jeannette Young spoke with her New South Wales counterpart Kerry Chant about a new community case in Goulburn, south of Sydney, on the afternoon of July 13.

“I just need to go through all the risks and what it means,” Young said.

Authorities are also testing people for Covid-19 after one of the two locally acquired cases recorded in Queensland on July 13 was infectious in the community on the Sunshine Coast.

Initially, Premier Annastacia Palaszczuk said the cases were of no concern, but Queensland Health later issued an alert after finding out one of the cases had been infectious longer than first thought.

New exposure sites have been listed in Noosa, Kenilworth, Eumundi, and Sunshine Beach, including a news agency, cafe, pharmacy, liquor store, and a bakery visited at various times between June 28 and July 1.

Anyone who visited the venues at the times listed on the Queensland Health website is advised to get tested immediately and self-quarantine until a negative result is received.