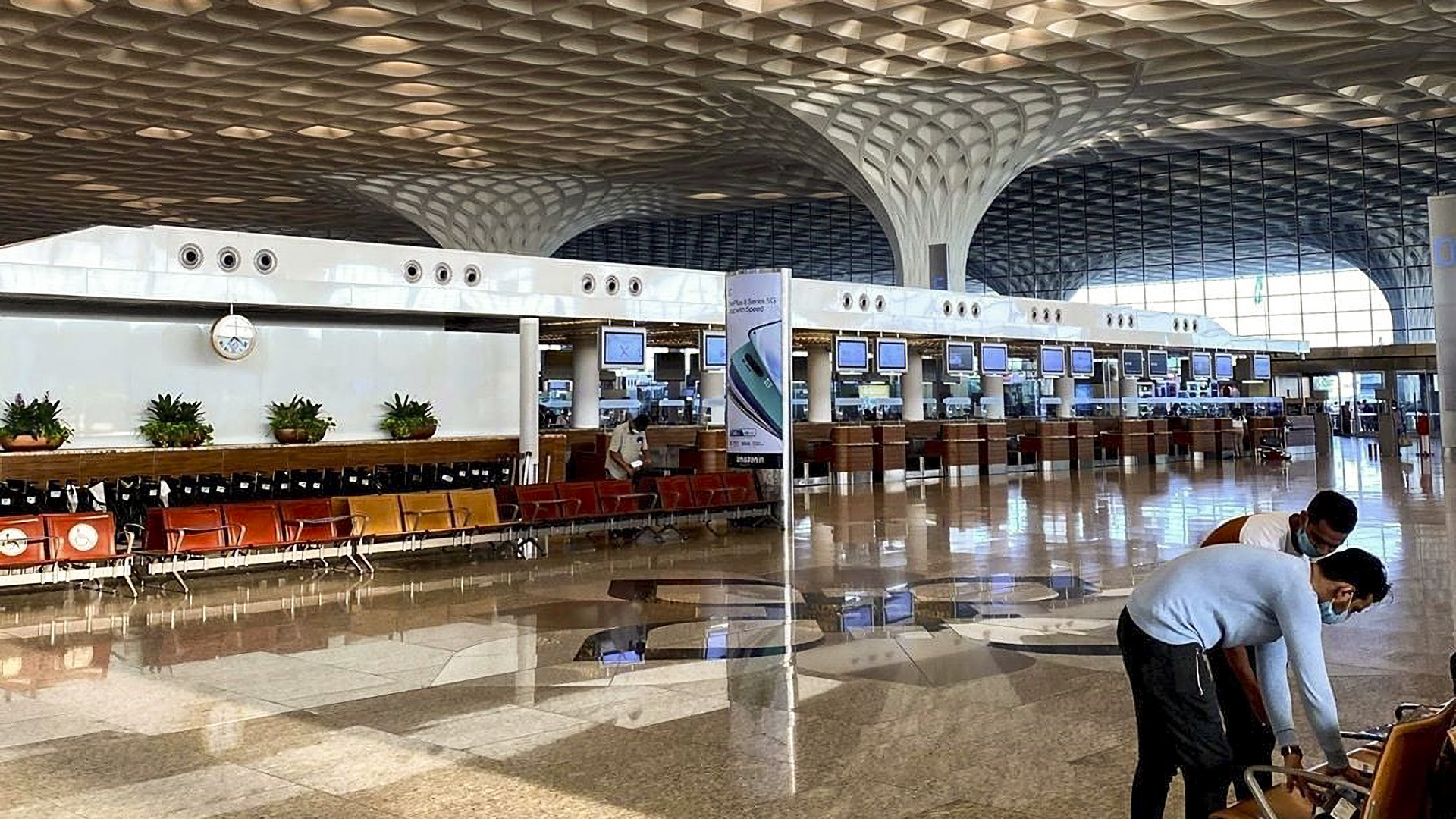 Adani Airport Holdings is taking over the management control of the Mumbai Chhatrapati Shivaji Maharaj International Airport from the GVK Group. (CSMIA, @CSMIAOfficial/Facebook)

The decision, following a board meeting on July 14, was followed by approvals from the Maharashtra government and the Centre, the City, and Industrial Development Corporation.

An Adani Airports release said that Mumbai international airport is India’s second busiest airport by both passenger and cargo traffic.

The release said that with eight airports in its management and development portfolio, Adani Airport Holdings is now India’s largest airport infrastructure company, accounting for 25 percent of airport footfalls.

The release said that Adani Airport Holdings would cater to a 300-million-strong post-pandemic consumer base comprising fliers and non-fliers.

Gautam Adani, the chairman, Adani Group, said in a tweet that the group would build an airport ecosystem of the future for business, leisure, and entertainment.

“We are delighted to take over management of the world-class Mumbai international airport,” he tweeted.

“We promise to make Mumbai proud. The Adani Group will build an airport ecosystem of the future for business, leisure, and entertainment. We will create thousands of new local jobs.”

The release said that while the world navigates its way out of an unprecedented crisis, post-pandemic demand for air travel in India and the rest of the world is expected to surge.

The release said India would become the world’s third-largest aviation market by 2024. It said the addition of the Mumbai international airport to the Adani Group’s portfolio of six airports and the operationalization of the Navi Mumbai International Airport provides “a transformational aviation platform allowing the Adani Group to interlink its business-to-business and business-to-consumer business.”

“Our larger objective is to reinvent airports as ecosystems that drive local economic development and act as the nuclei around which we can catalyze aviation-linked businesses,” Adani said.

“Our airport expansion strategy is intended to help converge nation’s Tier 1 cities with the Tier 2 and Tier 3 cities in a hub and spoke model. This is fundamental to enabling a greater equalization of India’s urban-rural divide, as well as making international travel seamless and smooth.”

“I believe that the economic value that cities create will be maximized around airports, and the cities of tomorrow will be built with the airport as the focal point. This is a fundamental lever for modern world development, and the rapid build-out of our airport infrastructure will create multiple employment structures that generate thousands of new job opportunities,” he said.

Reports suggest that Indian travelers departing from Mumbai’s Chhatrapati Shivaji Maharaj International Airport amounted to nearly five million during 2019. This was a decrease from the previous year. Overall, a linear rise in the number of departures from Mumbai airport was recorded between 2010 and 2018.