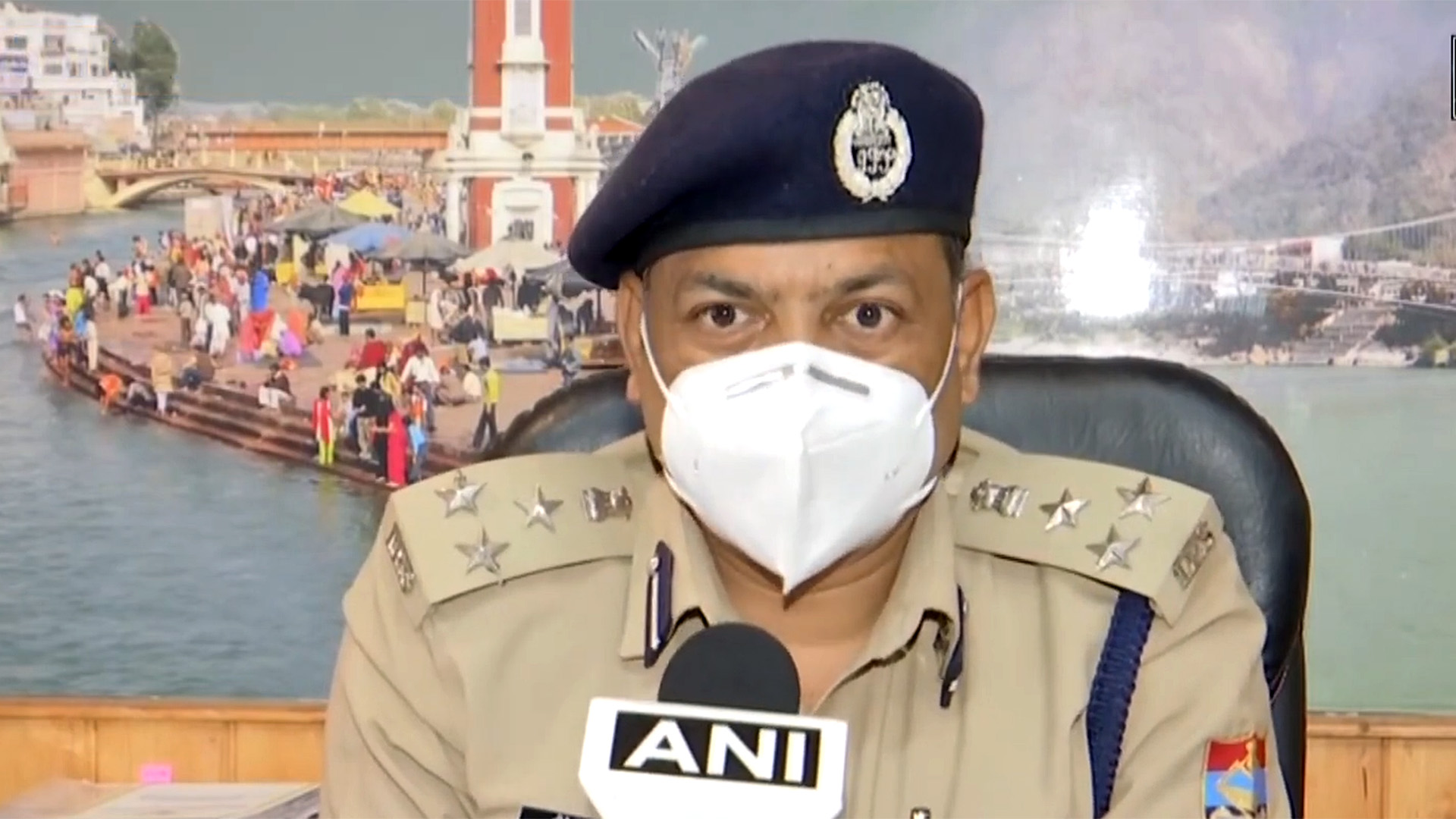 DEHRADUN, India — The northern Indian state of Uttarakhand sent back almost 8,000 tourist vehicles over the past weekend to reduce crowding at vacation spots like Mussoorie and Nainital.

Check-posts have been set up at the state’s border, and it has been announced that visitors must have negative RT-PCR tests before hotel bookings, as per Nilesh Anand Bharane, Deputy Inspector General of Police, Uttarakhand Police.

“After videos went viral of huge crowds bathing at Kempty Falls, the Uttarakhand government has taken steps to control the number of tourists,” said Bharane.

“People have been given notices to carry negative RT-PCR reports and register on the online portal. Tourists were also informed that they could be sent back if they had not booked hotels before their visit. Border check posts have been put up at the state border, and about 4,000 vehicles each from Mussoorie and Nainital were sent back.” 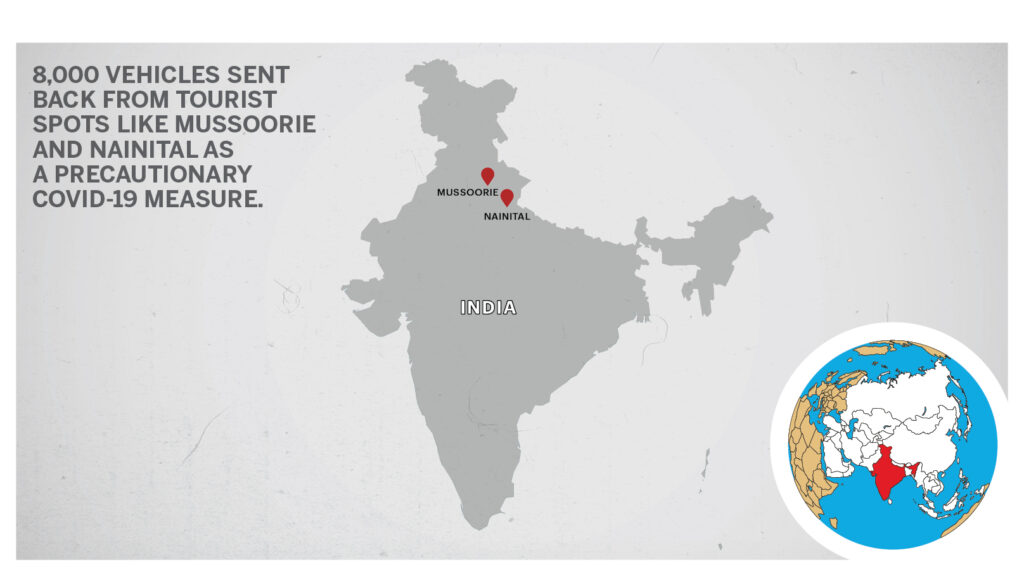 He appealed to people to consider other popular destinations in Uttarakhand like Bhimtal, Ranikhet, and Landsdowne to avoid crowding.

Holiday destinations in Uttarakhand and Himachal Pradesh have seen a vast influx of tourists over the past few days. Several videos of large gatherings have surfaced, and many were spotted without masks and maintaining social distancing.

The Uttarakhand government has extended the Covid-19 curfew in the state till July 20. Restrictions will remain in force till 6 am on July 20. A cap of 50 people has also been imposed for weddings and funerals.

Union Minister of State for Tourism Ajay Bhatt has welcomed the Uttarakhand government’s decision to cancel the Kanwar Yatra and said that the Covid-19 variant found in the Gadarpur area in the state “could increase the chances of virus spread.”

Kanwar Yatra is an annual pilgrimage undertaken by tens of thousands of kanwariyas (devotees of Lord Shiva). They travel primarily on foot, collect water from the Ganga river at Haridwar, and offer it at temples.

“It is our priority to save people’s lives,” Bhatt said.

“Prime Minister Narendra Modi has been urging us to avoid crowded places and to follow Covid norms. The government has decided to suspend Kanwar Yatra, looking at the current situation. We have also appealed to everyone in this regard.”

When asked about tourists violating Covid-19 protocols, he said the guidelines must be followed.

“Prime Minister Narendra Modi has rightly said that no one should not be careless. The Prime Minister has taken the initiative to save every individual. His concern is right. We should also be concerned,” he said.

The state was partly blamed for hosting Kumbh Mela, which many called a super-spreader event that aided the disastrous second wave of Covid in India. In Kumbh Mela, millions of devotees and ash-smeared ascetics congregate to take a dip in the river Ganga.

India reported over 30.8 million cases of Covid-19 as of July 10, 2021, with more than 2.9 million recoveries and about 408,000 fatalities. After a relatively controlled first wave, the country reported record numbers of new infections and deaths since April 2021.