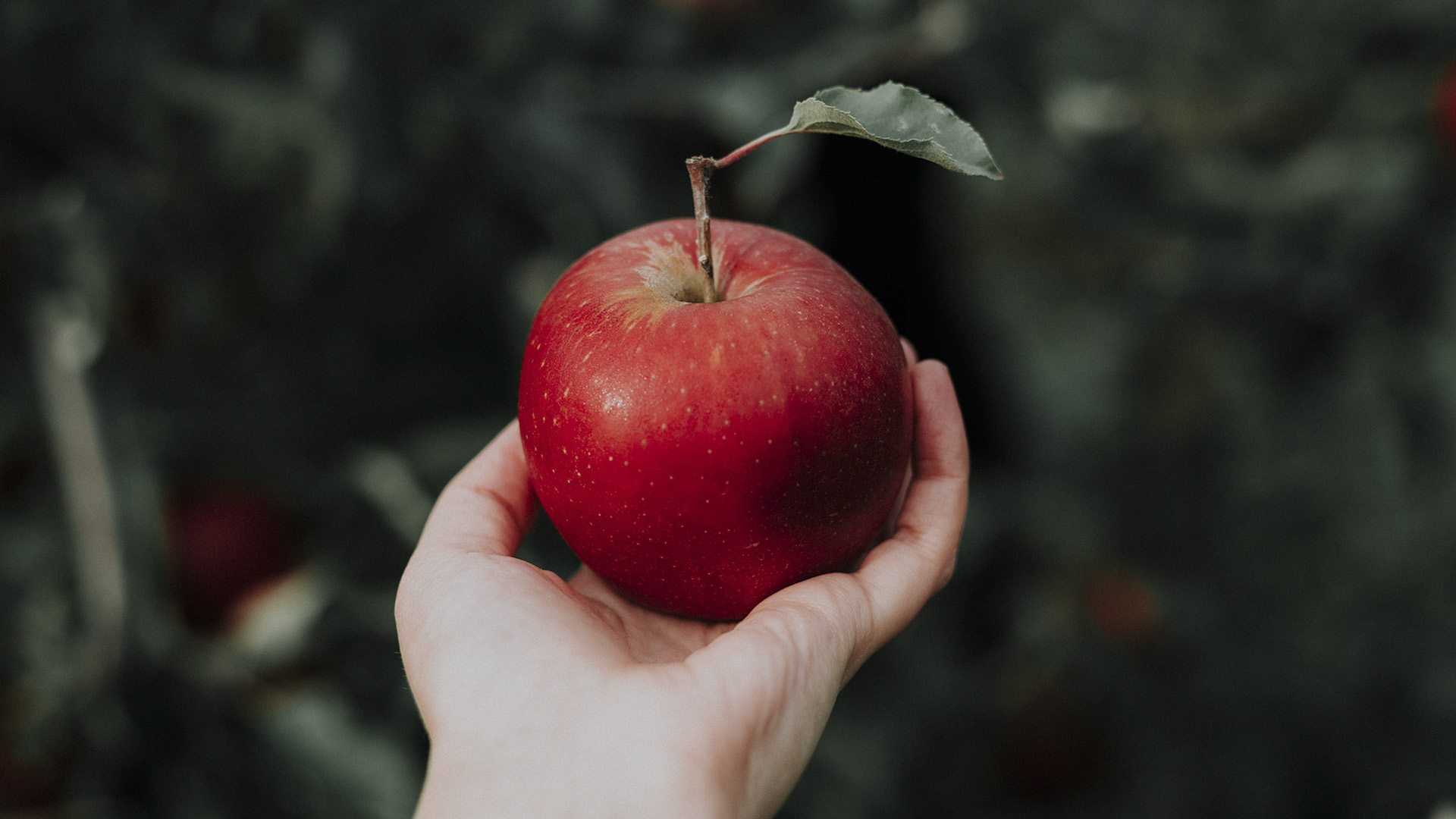 UKHRUL, India — Young farmers in Ukhrul, situated in the northeastern Indian state of Manipur, are cultivating delicious varieties of apples. Interestingly, apples were not cultivated much in this area due to low yield and demand.

In an agro-based country like India, there is an entire history that binds every successful adaptation of a technique, and more importantly, it is the people who tend to keep this tradition alive.

One such example is Ringphami Thingshung, 35, a young engineer turned farmer who is a resident of Hungpung village in Dungrei.

Thingshung, who is one of the two who received an award worth INR 1 lakh ($1,340) for apple cultivation from Manipur Chief Minister N. Biren Singh, said he planted 90 apple saplings in his backyard orchard as a trial under the pilot project sponsored by North Eastern Region Community Resource Management Project Ukhrul under North Eastern Council (NEC) in 2019.

“Eighty-five trees are surviving, and all are bearing fruits. I have gathered around 200 kilograms [440 pounds] of them this season, but since it was my first harvest, I decided not to sell off even a single one of them and offered them as freebies to friends and relatives,” said Singh.

The successful initiative of Ringphami Thingshung made him not only one of the proud owners of high-yielding apple plants in orchards and set them across different villages of Hungpung, Litan, Shokvao, and Koso.

While explaining the different varieties of fruits and classifying them under different types, he said Ana and Golden Dorsett are bearing fruits after two years, and two others, namely, Kala and Red Fuji, will bear fruits in the third year of the plantation.

A joint venture taken up by two other young men, Sandosh Horam and Somayo Kashung, at Litan and Shokvao villages is apparently making the most out of their first harvest this season.

“Harvest time was in June, and despite the lockdown, they could sell the fruits to many buyers who came right to their orchards.”

“I believe there are some more farmers who are successfully taking up apple cultivation in our district,” he said.

Around 20 trainees from the district had received training on apple cultivation in Himachal Pradesh in 2019. This was under the sponsorship of the North Eastern Council (NEC), which was under the Corporate Social Responsibility (CSR) initiative.

As per reports, during the fiscal year 2020, the volume of apple production in India accounted for over 2.7 million metric tons. This was an increase from the previous fiscal year.